This grand building was constructed in 1929 to house City Hall and the Maricopa County Courthouse. It is actually two building conjoined into one structure. Its architecture is an eclectic blend of Mission Revival, Spanish Colonial, and Art Deco styles. The building is also significant in the development of both the city and county in late 1920 and 1930s. It represents the tremendous economic growth that occurred in the city and country during this period. The building is also significant for being the site of the Miranda vs. Arizona court case, which resulted in the conviction of Ernesto Miranda for the rape of a woman in 1963. After learning that he did not have to give a written and signed confession, he recanted his story and appealed the decision with the assistance of the ACLU. In 1966, the Supreme Court overturned the decision, arguing that Miranda's rights were not explicitly stated to him after his arrest. Given this significant event, the building's architecture and the role it played in the city's development, the building was added to the National Register of Historic Places 1989. 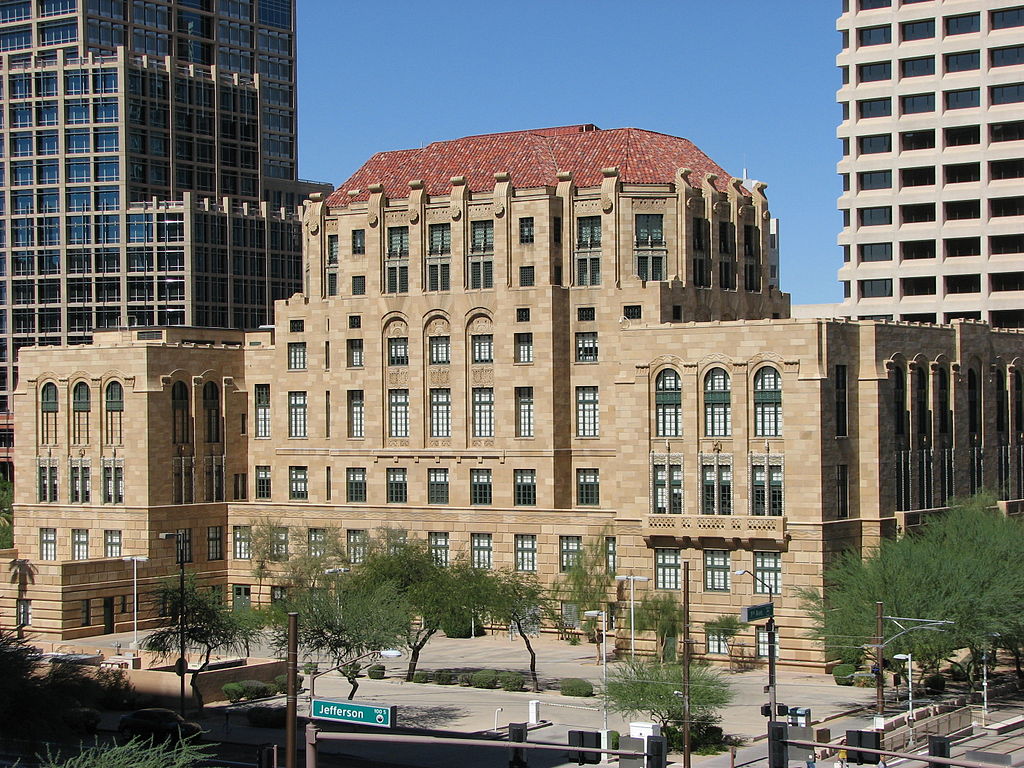 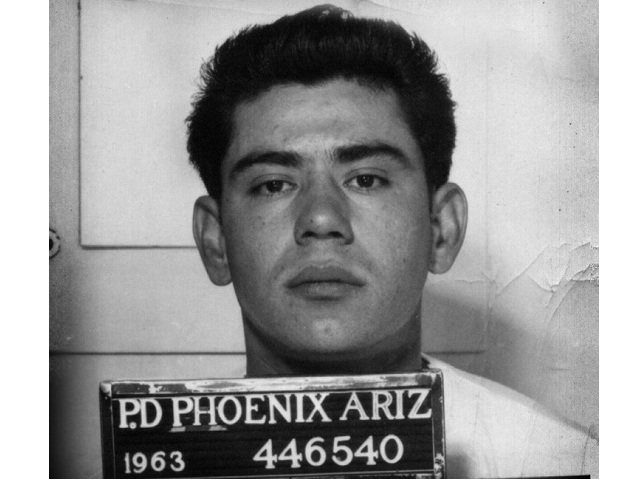 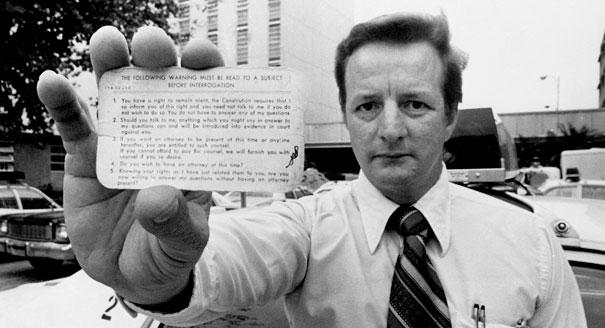 Miranda with Phoenix Attorney John Flynn in Maricopa Courthouse before the case goes to Washington, D.C. 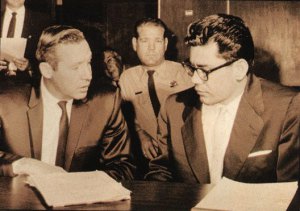 After World War II, the population began to grow significantly in the city and county. The courthouse building eventually became too small; the city and county governments both needed their own buildings to accommodate this growth. The new structures were built in the 1960s but the State Supreme Court is still located in the building, as is the Maricopa County Justice Museum, which opened in 2012.