One of two all Black high schools in Fayette County, West Virginia prior to integration, DuBois High School was erected in 1917 and served until 1950. The building had eight classrooms and only one microscope to share among the student body. Dubois High School was destroyed by a fire in 1950, and the students were scattered through out the city of Mt. Hope for four years until a new school was built. DuBois on Main is a local history museum dedicated to preserving the remaining history about DuBois High School, and is owned and operated by a DuBois High School alumni, Jean Evansmore. 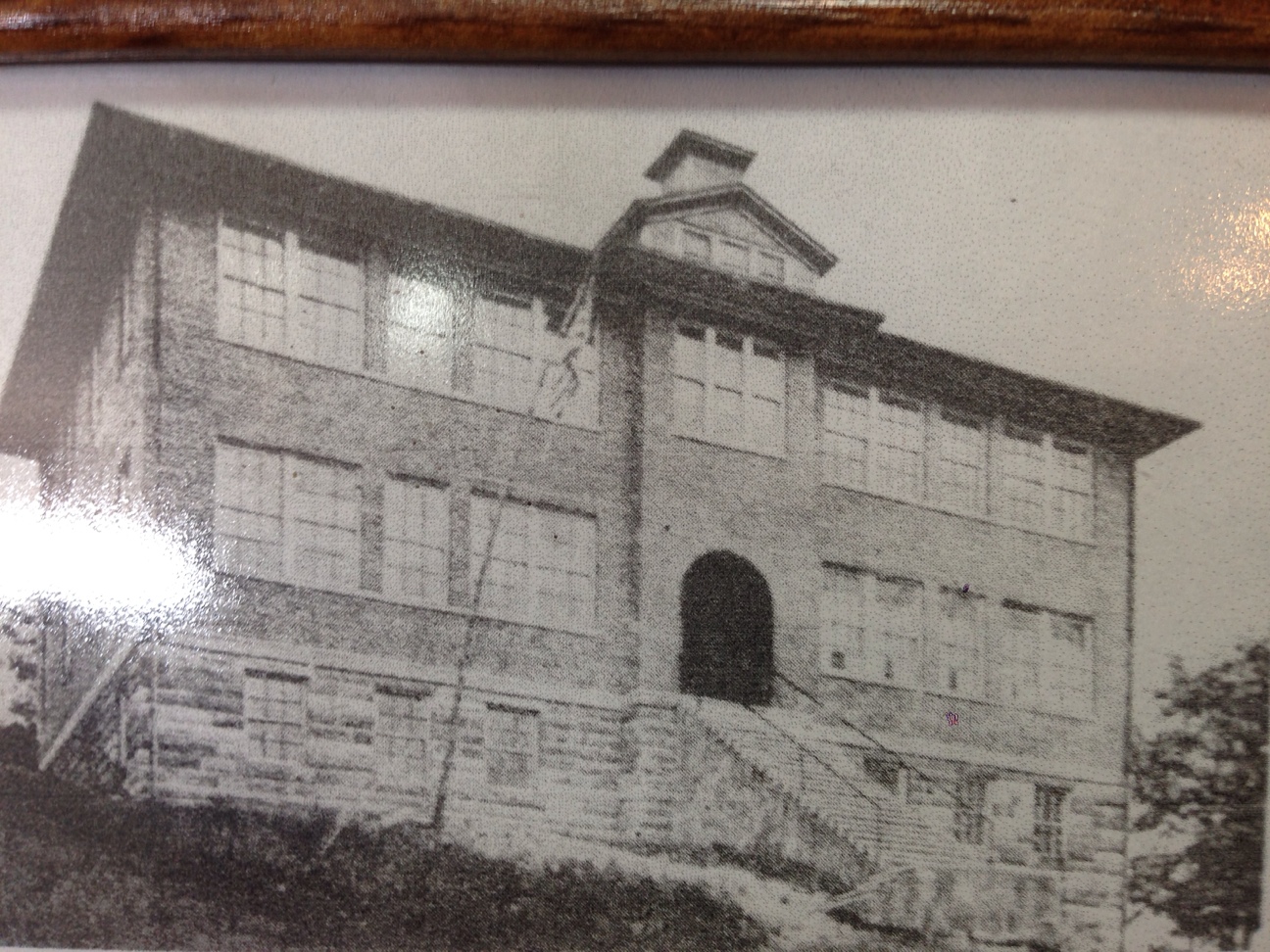 The site of DuBois High School today. The sidewalk and front steps of the school, 50+ year rubble, are all the remain. 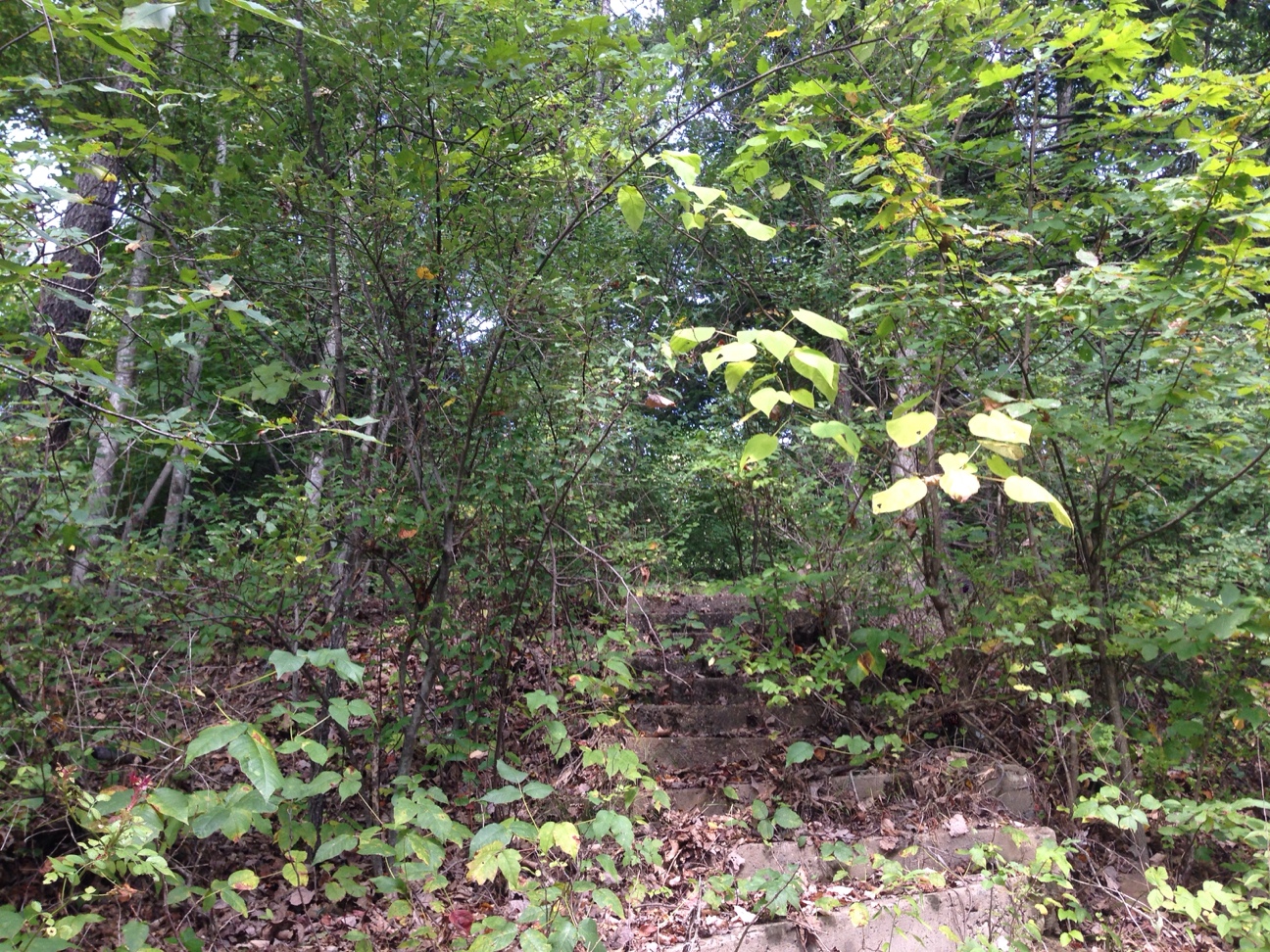 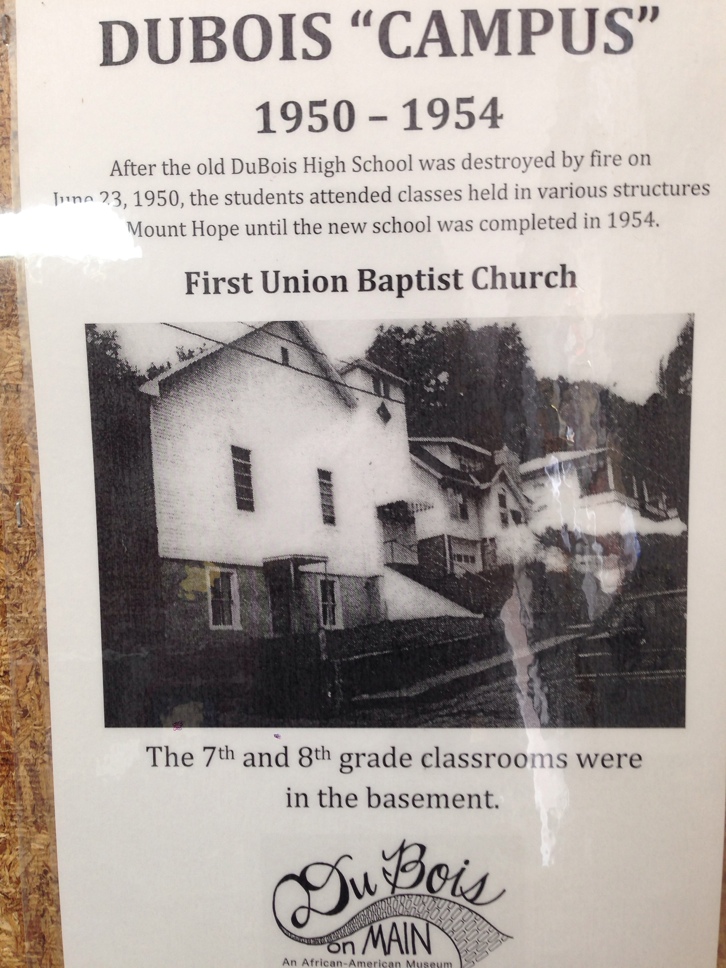 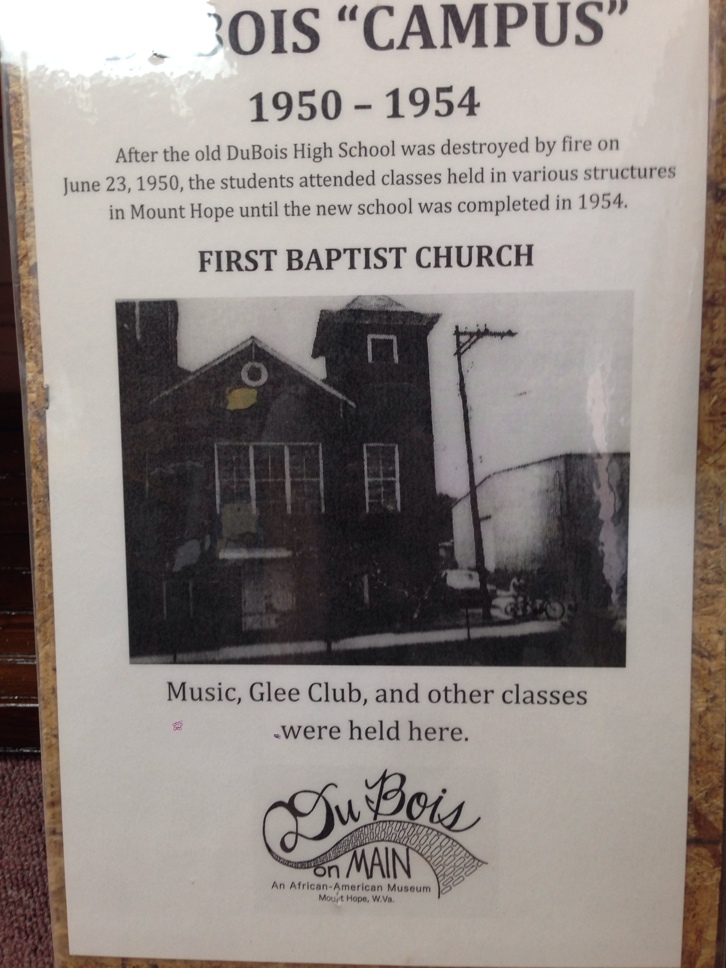 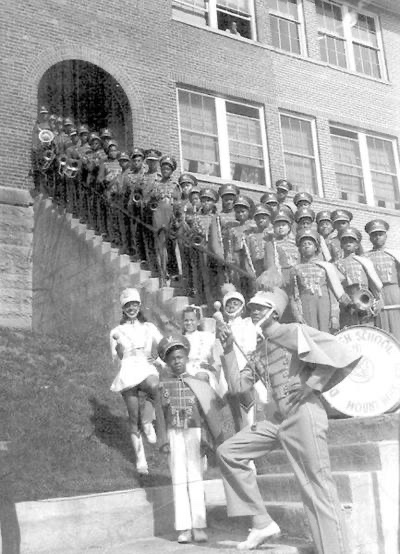 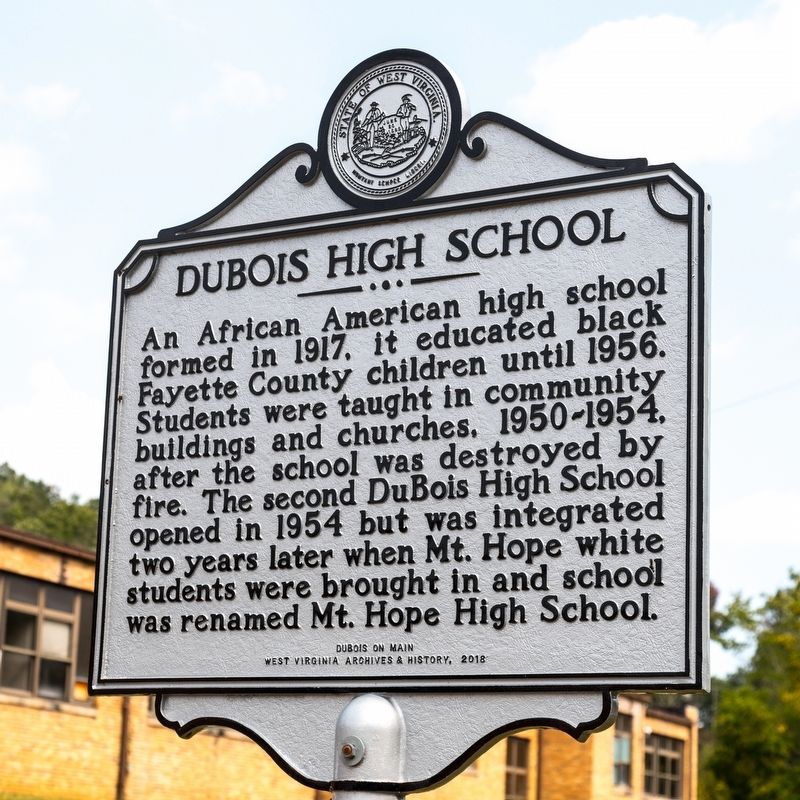 Established in 1917, DuBois High School was an 8 room school and had only one microscope for all of its students. Though the resources such as textbooks and supplies were slim and not up to date, the teachers and faculty ensured an excellent education for the students who were enrolled.

“A few years ago while sitting on my sister-in-law, George Ann’s porch, listening to “Red”, [sic] Dennis, Clarence, the Wheeler brothers, “Jack-a-Lee”, [sic] Charlie, the Bass brothers, ant others, I heard this tale about my beloved DuBois High School’s destruction. The Black parents in the community and the school’s faculty had repeatedly tried to get Fayette County Board of Education to upgrade the inadequate facility. When this did not happen, the parents decided to take matters into their own hands. I will not reveal the home they met in to formulate a plan to obtain a new school, but they did have a meeting. They decided the only way to get a new school was to destroy the old one. They would carry out the plan when school was not in session, so there would be no chance of anyone being in the building; because they would dynamite it!”[1]

Kathleen Scott lived just below and adjacent to the first location of DuBois High School, and was a classmate of Jean Evansmore. The fire that destroyed DuBois High School was written off as a gas pipeline leak which caused an explosion. However, members of the community knew that to be incorrect. If the school was destroyed by a gas pipeline leak, would it not affect the surrounding houses? No other buildings or houses were harmed that night other than DuBois High School. After the devastating fire on June 23, 1950, Dubois High School had a temporary campus for four years (1950-1954). The classes took place in local churches and rooms in local businesses (First Baptist Church, First Union Baptist Church, and American Hardware & Lumber Co.). DuBois High did not let this slow down their academic progress. There were still many accomplishments made by the faculty and students during these years when a DuBois High School location did not even exist. If the plan Kathleen Scott speaks of is true, then the parents and faculty got their wish in due time. Plans for the new facility created by the Fayette County Board of Education began shortly after the fire.

“I was brought up with the idea that I would go to college and become a teacher. My father had a number of relative who were teachers. My mother’s side of the family were farmers who believed in ‘owning their own land’. My parents, due to their parents being farmers who put having a good crop at the head of their list, often told me how they were required to stay out of school to help with the farming. They instilled in me the idea, ‘You are going to college to improve yourself so you won’t have to work as hard as we do.” – Mrs. Meadows --- two room school in Summerlee grades 1-8.2

“…the Black community – parents, relatives, bachelors and spinsters – came to see what ‘their children’ were doing. At Christmas, parents and non-parents went to the company store and bought gifts for the teachers.” – Mrs. Meadows on the school becoming the center of the community.[2]

DuBois High School and many of its graduates experience great success during their lifetime. A 1947 graduate, Major General Charles "Jackie" Calvin Rogers became the highest ranking African American Lieutenant Colonel to be awarded the Congressional Medal of Honor during the Vietnam War. Three former graduates from the class of 1953 went on to earn doctorate degrees. Even though they did not have a school at the time and were scattered throughout the community, DuBois High School won the Commerce Contest of 1954. The schools football team won state championships in 1937, 1938, 1939 and again in 1942.

[2] Ancella Bickley, To Be Black in Fayette. Personal Manuscript.