The Sergeant Floyd Monument honors Charles Floyd, a member of the Lewis and Clark Expedition, who died on the upstream voyage in 1804 and was buried here. The monument is the first designated National Historic Landmark of the United States. Charles Floyd (1782 – 1804) was a United States explorer, a non-commissioned officer and quartermaster in the Lewis and Clark Expedition. A native of Kentucky, he was a relative of William Clark. He was one of the first men to join the expedition. 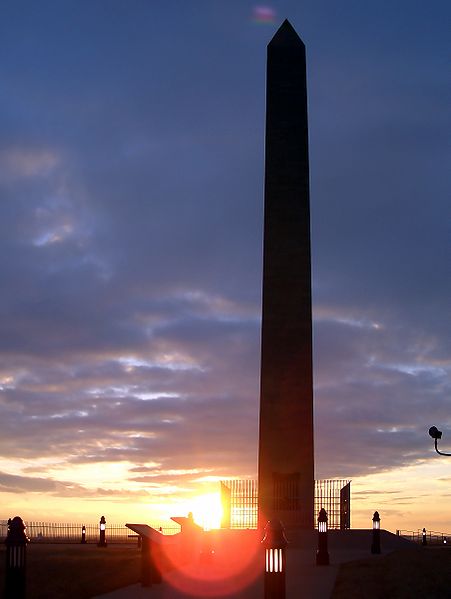