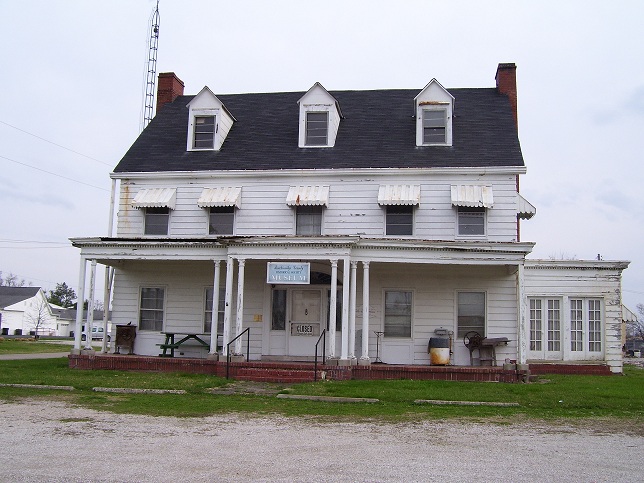 The Organizational Meeting of the Breckinridge County Historical Society was held on January 7, 1984.  Thirty-seven individuals were present and signed the “Register” for the establishment of the Society. The first Board of Trustees and officers of the Society were elected on August 25, 1984, at which time the By-Laws were also adopted. The first Trustees were: Perry T. Ryan, Flora Alexander, Brenda Monin, Charles McGary, and Cale Yates. Officers were: President, Perry T. Ryan; Vice President, Gary Pile; Secretary, Virginia Hinton; and Treasurer, Mary Cobb. 1http://breckinridgecountyhistoricalsocietyky.org/history.html

The building is open April-December 9 a.m.- 12 p.m.on Saturdays. The building can be opened on request.