This very small community is located between downtown Orlando and south Orange. Edgewood was initially constructed in 1881 when the railroad from Orlando to Tampa was being built. However, it was not until the 1920’s when real growth commenced in this area. In 1924, the residential was split into Edgewood, Pine Castle and Belle Isle, still bearing those names today. To this day, the railroad passes through the residential areas. 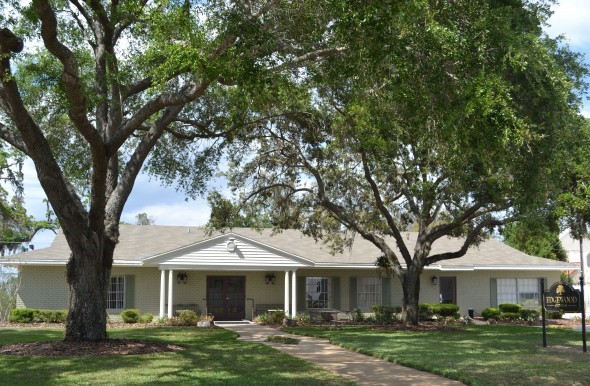 Edgewood/City Hall, Florida. 2016. http://www.edgewood-fl.gov/history/ Accessed 3, Oct, 2016. Edgewood is situated only a few miles south of Downtown Orlando, a segment of the city that harbors developmental history of Florida. In the official website for the charming community of Edgewood, it describes the history behind its City Hall and the different smaller communities inside it. It is situated around the Conway, Gatlin, Jennie Jewel, Jessamine and Mary lakes, one of the most scenic areas of Orlando. Although the town was founded in 1924, in the rise of the Roaring Twenties, the town was highly important decades before. In 1881, a new railroad was built along this area; housing followed, men and women finding work along the new transportation system. Later in 1916, the road known today as Orange Avenue was built. This source gives a well-rounded information of the small but historically rich community. Sperlings Best Places. Edgewood, Florida. 2016. http://www.bestplaces.net/city/florida/edgewood Accessed 3 Oct, 2016. Sperling Best Places is a site used by the layman and the professional when looking for the best places to live in the United States. It offers a bit of history associated with the City of Edgewood, but also gives demographics of the town. An introduction of Orlando as a whole is provided while giving the facts upon Edgewood; the growing economy of the community is proven by its growing numbers. These small clusters of community that make of the town have been around since the middle of the 1900s, thanks to the growing economy of the old railroad and the growing urban sprawl.