Originally constructed in 1912 as Harpers Ferry High School and served that purpose until 1930 when it became Harpers Ferry Elementary School. The school was renamed C. W. Shipley Elementary in 1968 in honor of Charles Waldron Shipley, a teacher and principal of the school. Starting in 1971 the National Park Service used the building as a conservation laboratory and continues to own the structure today, although it is vacant. 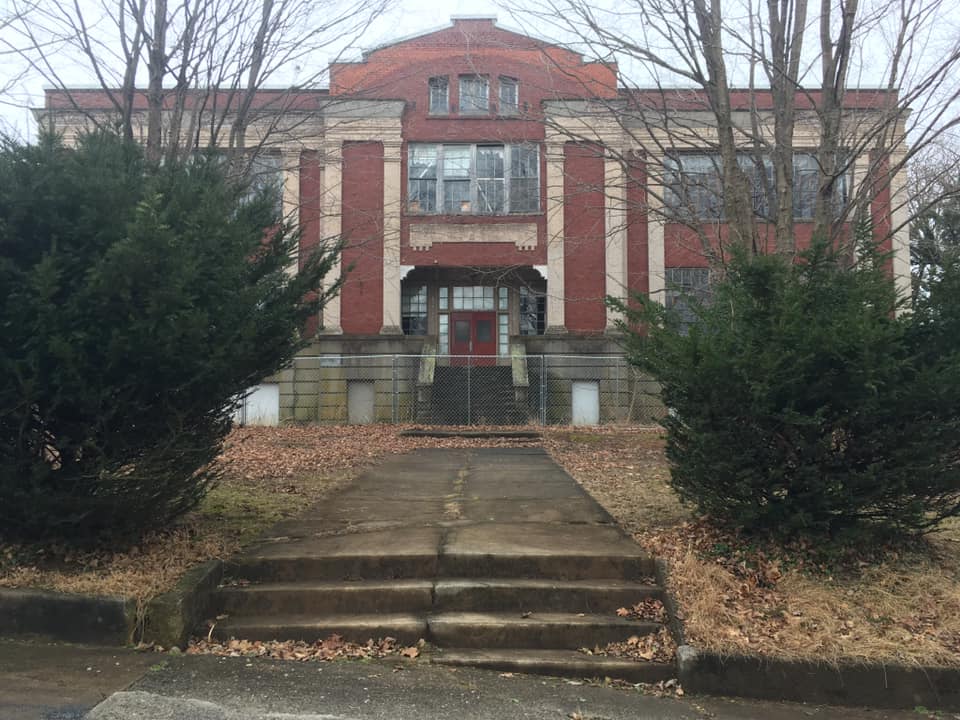 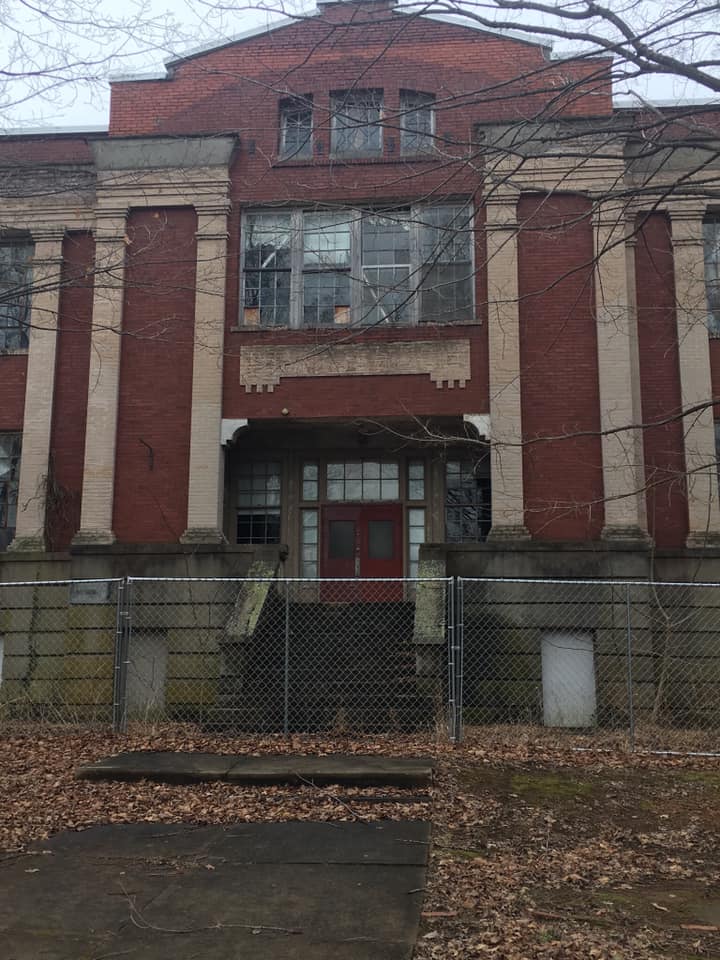 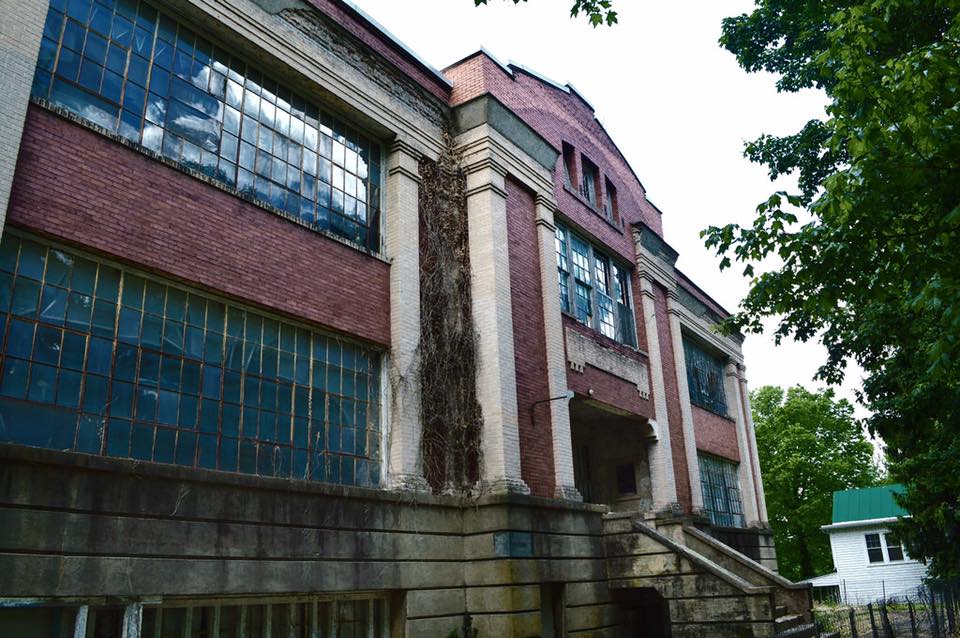 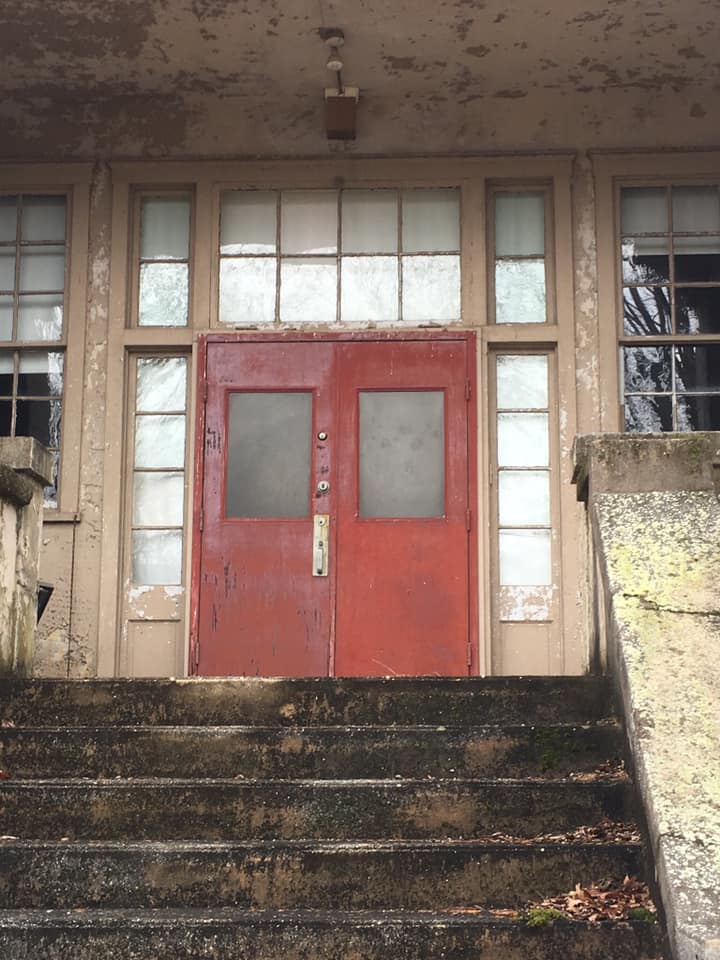 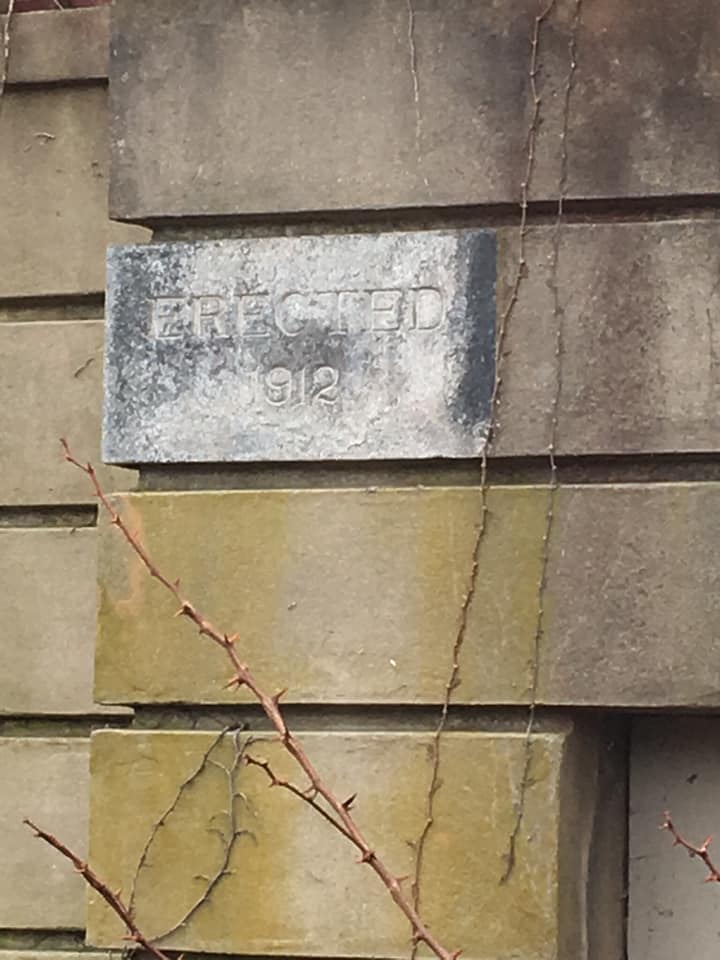 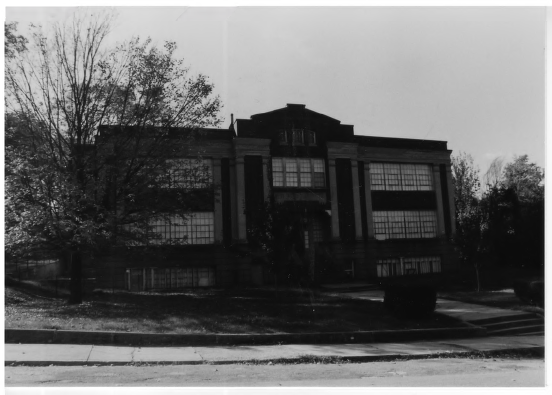 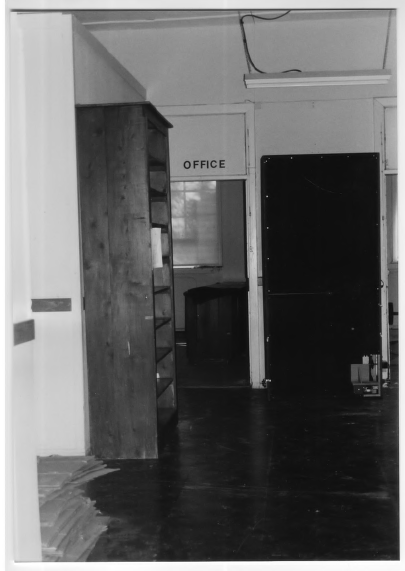 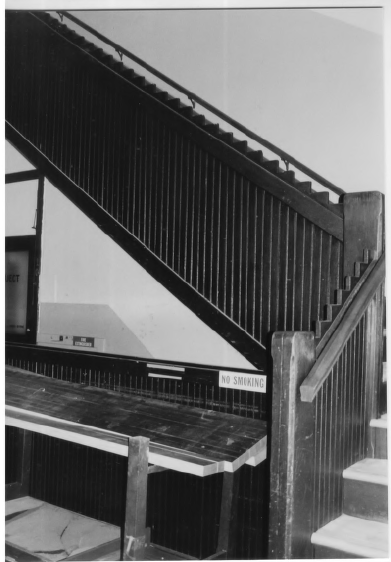 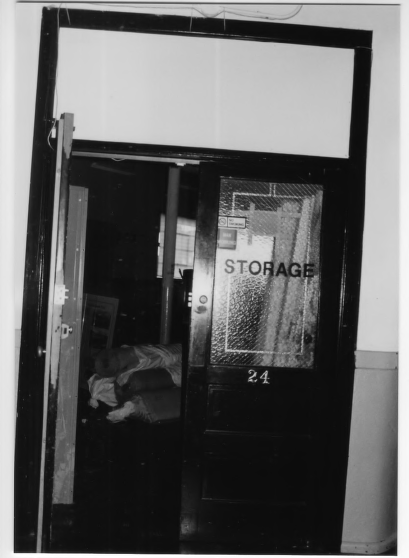 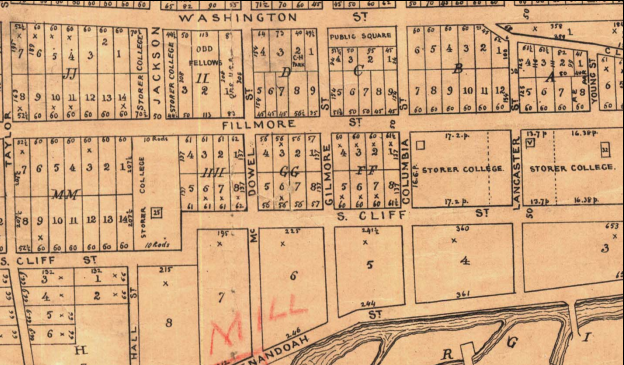 Spirit of Jefferson Farmers Advocate, May 11, 1967 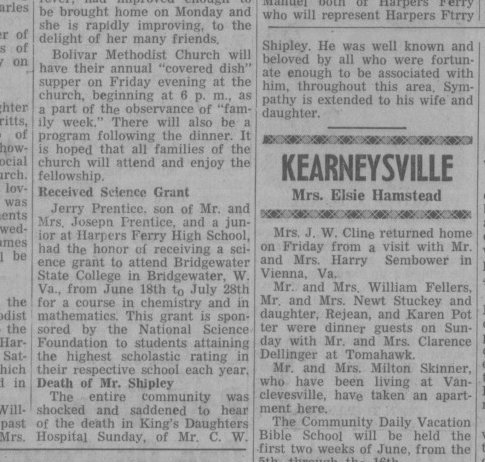 Spirit of Jefferson Farmers Advocate, May 2, 1968. 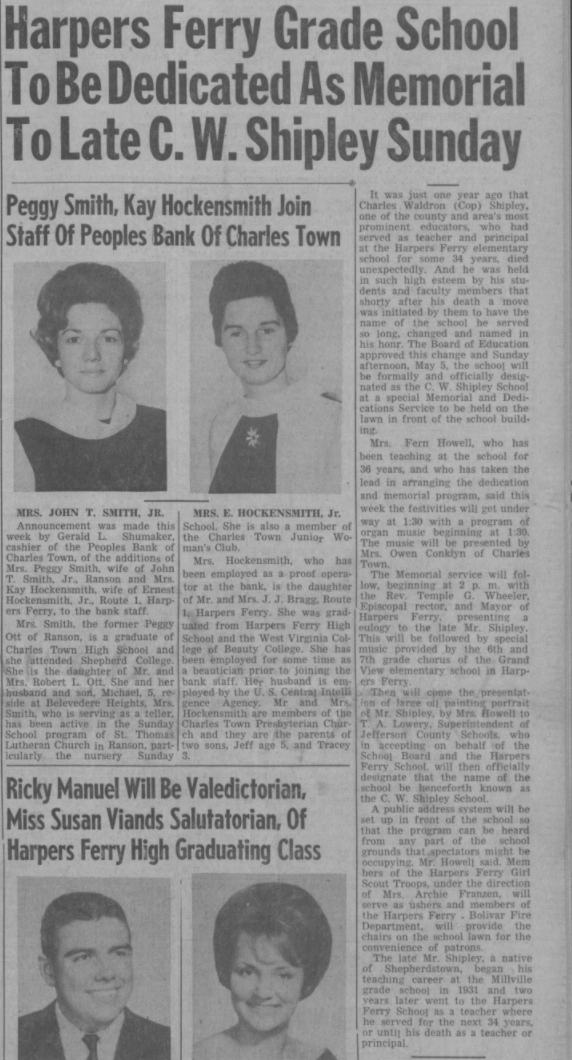 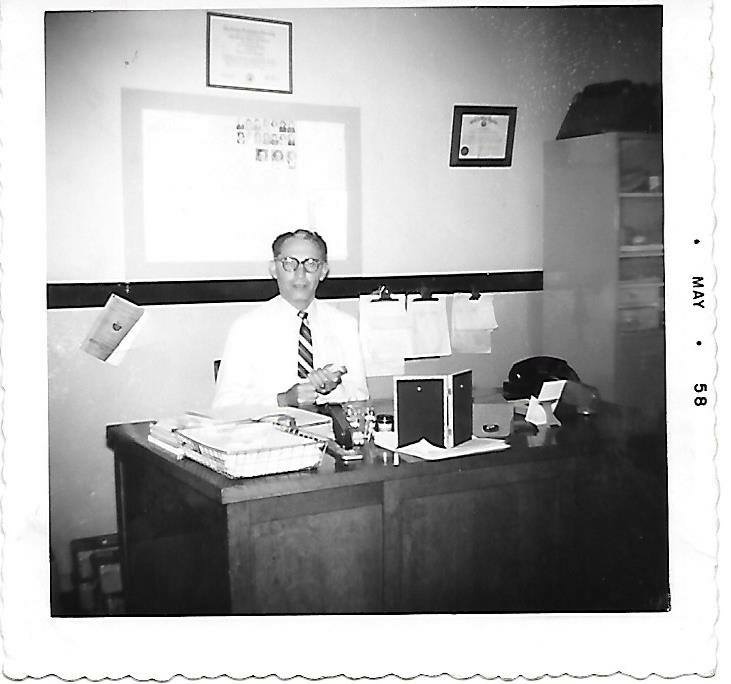 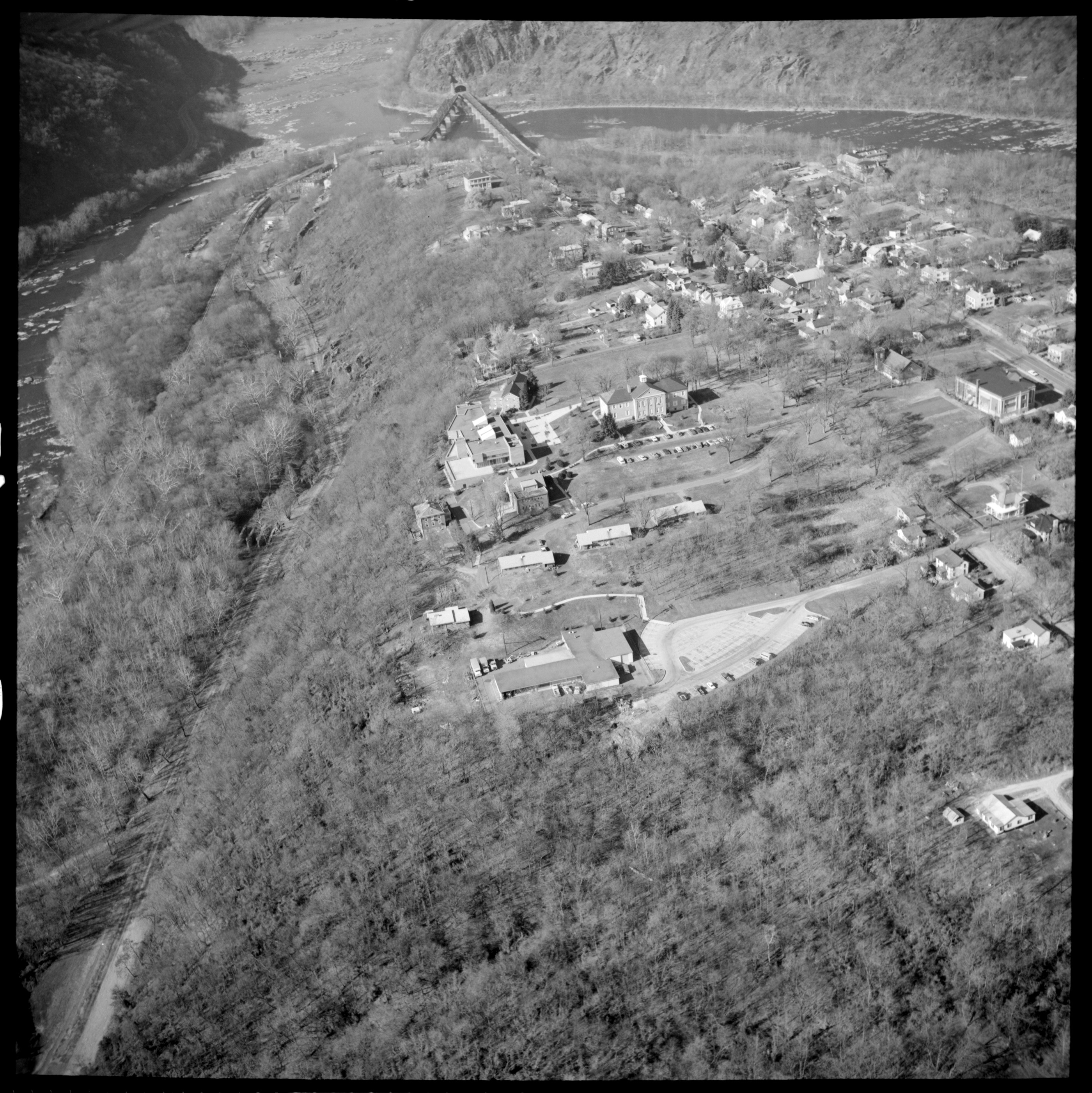 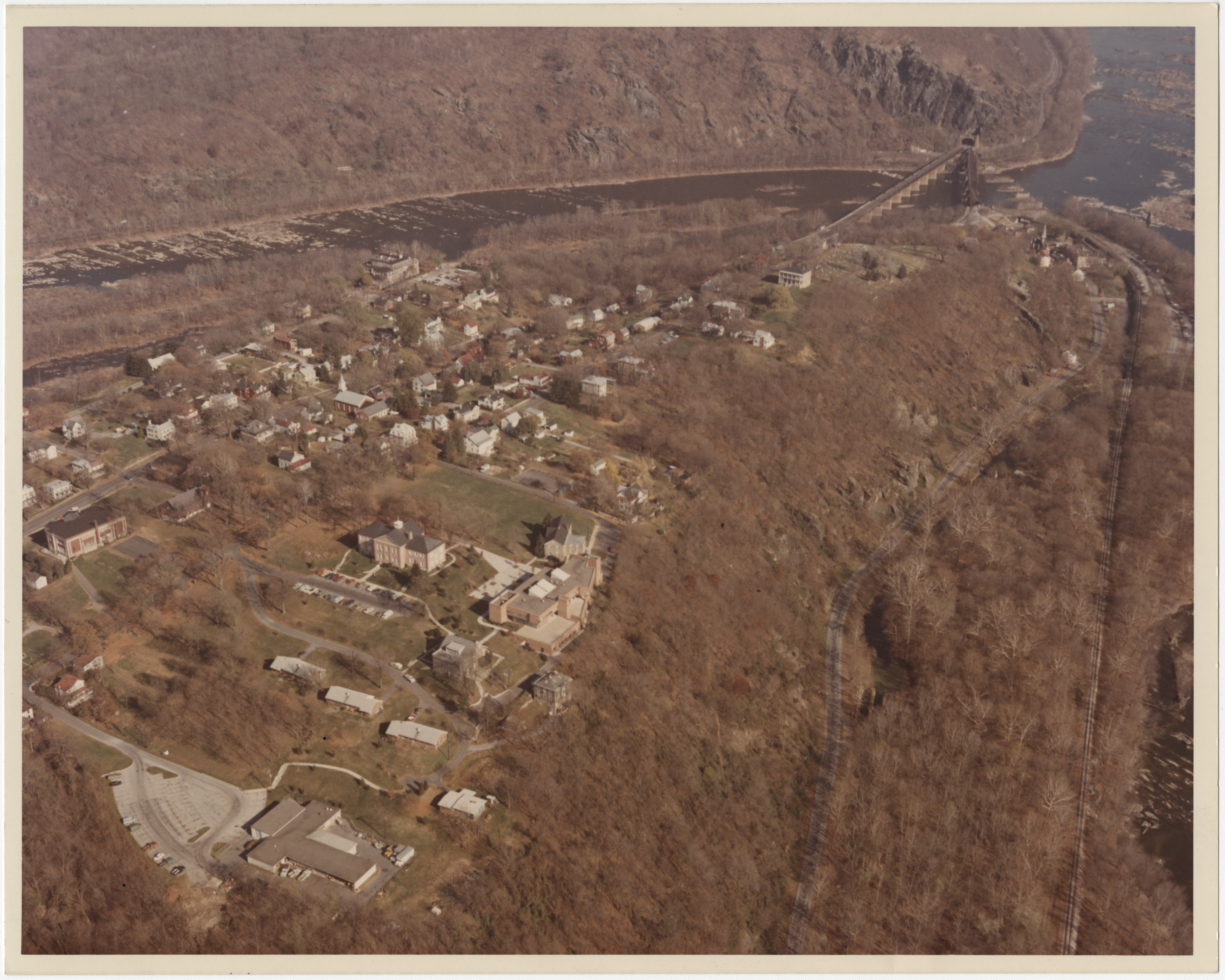 Harpers Ferry was one of the five school districts within Jefferson County. Prior to 1900 there were two graded schools, one in Camp Hill and one in Bolivar, but Harpers Ferry experienced rapid economic growth in the late nineteenth century and the number of students soon exceeded the space in the original schools. In 1909 parents petitioned the school board for a new consolidated, centralized school to replace the two smaller schools. Centralization of schools was a nationwide trend in the early 20th century, and in 1910 West Virginia issued recommendations for consolidating students into centralized schools. In 1910, the district raised funds for a new school through a tax levy on property that was approved by voters in November 1910. This was added to funds from a Congressional program providing compensation to communities for schoolhouses destroyed during the Civil War.

The school district purchased six lots on Washington Street for the construction of the new school, lots 1-3 and 12-14 on Block JJ. Like most of Harpers Ferry, these lots were originally laid out by the U.S. Government when they operated the Federal Arsenal. Block JJ was not sold into private ownership until 1880 and remained largely undeveloped into the 1900s.

--Lots 1 and 14 were purchased by James Conway and Edward Tearney in 1880 and stayed in those families until 1912 when W. O. Rau (guardian of Conway and Tearney’s heirs) sold the lots to the Board of Education.

--Lots 2-3 were purchased in 1884 by James Butts during a public auction of government property. Butts sold the lots to the Board of Education in 1911.

--Lot 12 was purchased by Edward Colgate during the 1884 public auction. Colgate sold the lot to William Arter in 1887 and Arter’s heirs sold it to the Board of Education in 1912.

--Lot 13 was purchased by T. A. Kirwan and James Watson during the 1884 public sale and they sold it to Alvernon Cross in 1887. The lot was sold to Scott W. Lightner in 1889, then to Robert McDaniel in 1908, and then to James H. Robinson in 1909. Lightner and McDaniel were both Trustees of Storer College and Robinson was a graduate, so the property became connected to Storer during this period. Within a year of purchasing lot 13, Robinson sold it and his property in Block GG (where he had a livery stable) to Storer College. Storer College did not hold the property for long, selling both the JJ and GG lots back to Robinson in 1911. Shortly after, Robinson sold the lots of Charles Young and Grayson Staley who took over the livery stable but did not develop lot 13. Young and Grayson did not want to sell lot 13 to the Board of Education, but the Board put a lot of pressure on them, including threatening to begin condemnation proceedings against the property. The owners signed the lot over to the Board in January 1912.

Holmboe & Lafferty, an architectural firm out of Clarksburg, WV, was selected to design the new school building in a similar style to schools they had done in Elkhorn, Morgantown, and Buckhannon. The firm designed the school based on many recommendations from the Superintendent of Schools with eight classrooms, each with banks of windows, a central entrance and auditorium, and interior bathrooms. The initial estimate of cost was $26,993, but the firm soon realized that the cost would be higher. As a result, in the fall of 1912, residents of Harpers Ferry again voted on raising funds, this time as a $35,000 bond issue that was combined with the previous $7,000 tax levy.

When completed Harpers Ferry High School was the centralized high school for the entire district, with students bused in from the outlying areas. It also served as the elementary school for Harpers Ferry and Bolivar. However, the school was only open to white students due to segregation. There was no high school for black students and schooling to 8th grade was provided at separate schools. High school students had to attend “prep” courses provided by Storer College, which the school district was then supposed to reimburse the college for. In 1933, the five sub-districts combined into a single Jefferson County School District, but even then there was no high school constructed for black students. Not until 1942, with the opening of Page-Jackson High School, was there a high school facility to serve older African American students.

Starting in 1971 the Harpers Ferry High School/C. W. Shipley Elementary School building was leased to the National Park Service as a conservation laboratory with some interior alterations made to suit that new purpose. There were no exterior changes made, although the rear portion of the lot (what was the playground) was paved over as a parking area. In 1993 the National Park Service purchased the building.

The building is now vacant, likely due to problems with asbestos, and the NPS is discussing whether to rehabilitate the structure or demolish it.