The Fulton County Stadium opened April 9, 1965. The Milwaukee Braves were moved to Atlanta by Mayor Ivan Allen Jr. introduced major league sports to the South. The stadium was the home field for the Atlanta Braves 1966-1996 and the Atlanta Falcons 1966-1991. The final game played was game 5 of the 1996 World Series a 1-0 win by the New York Yankees. The stadium was demolished on April 2nd, 1997. Fulton was the place that Barry Bonds would go on to torment the Braves for most of his career. Bonds hit .293 against the Braves with 40 home runs and 108 RBI's. Bonds would fail to lead his Pirates over the Braves in the 1992 NLCS leading to him leaving the Pirates. Bonds was almost traded to the Braves before the 1992 season but the Pirates backed out right before the trade became official. 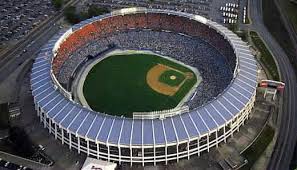 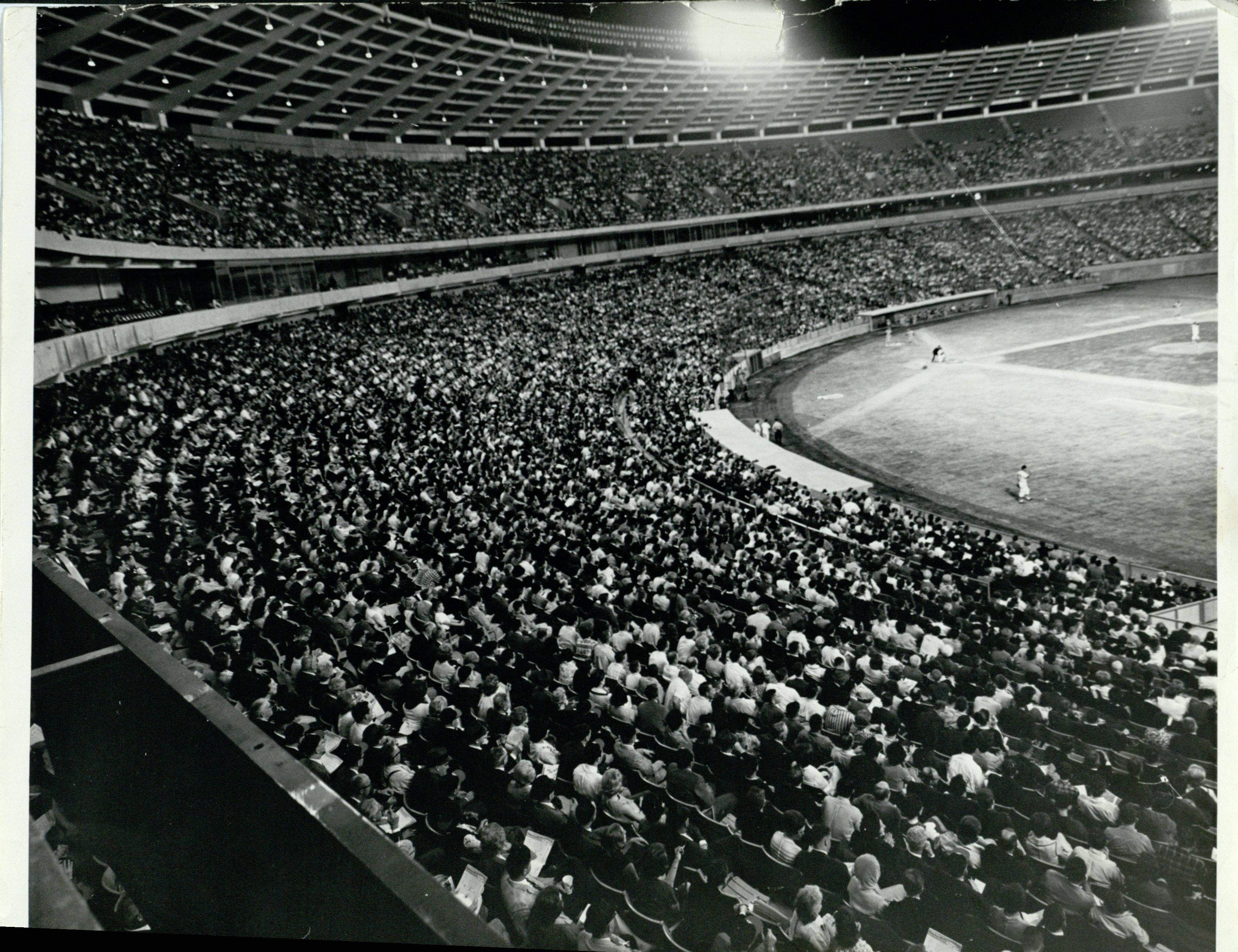 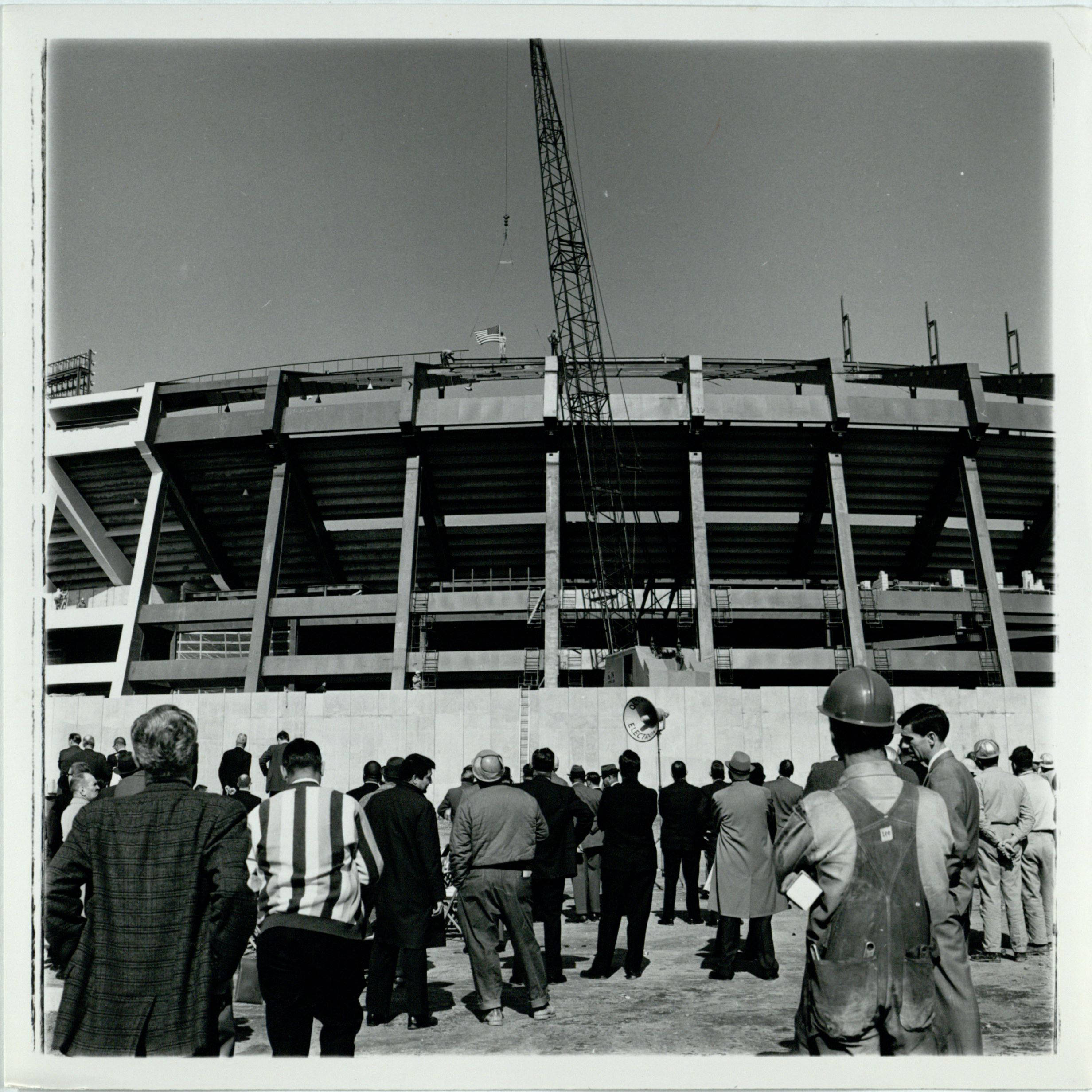 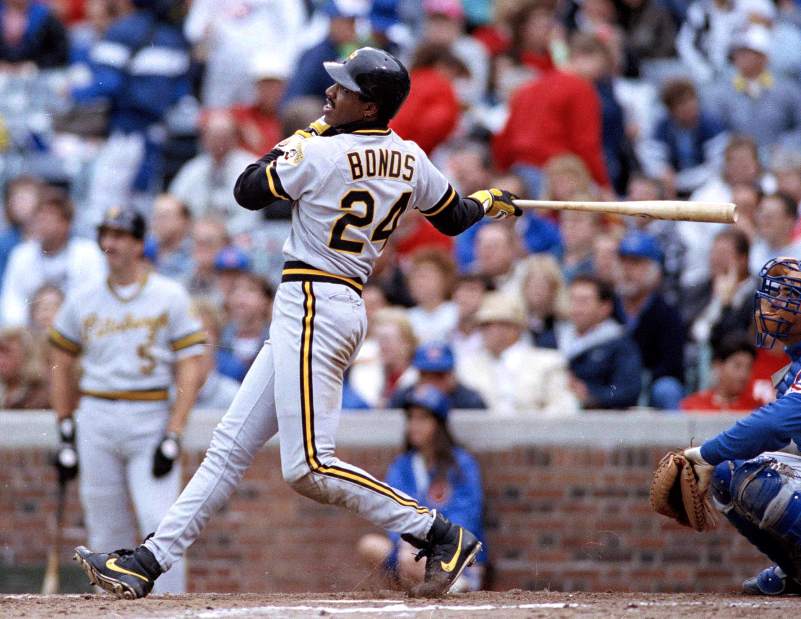 The Atlanta-Fulton Stadium introduced major sports to the Deep South with completion in 1965. The brainchild of Atlanta businessman Ivan Allen Jr., Allen ran for mayor in 1961 with the campaign promise of a major sports facility to attract a major league franchise. After elected Mayor, Allen and the Stadium Authority, a coalition of bankers, businessman, and lawyers, spearheaded the project. The plot for the forty-seven-acre plot was selected one-quarter of a mile south of the Georgia Capital. Construction began April 15, 1964 and completed the following year on April 2, 1965 at the cost of $18 million.

The first football game was August 14, 1965, by the Pittsburgh Steelers and the Minnesota Vikings. The Atlanta Falcons also called the stadium home 1966-1992 before moving to Georgia Dome in 1992.

The stadium was also the location of Barry Bond's first career home run, which happened on June 4th, 1986. This was only the first of his many career home runs. Bonds would go on to hit a total of 176 home runs in his time with the Pirates before he was signed by the San Francisco Giants in 1993. Over the course of several grueling days of talks during 1992 spring training camp, John Schuerholz had negotiated a major deal with Pirates GM, Ted Simmons. How he managed to negotiate said deal still remains a mystery. Let’s just say, John Schuerholz knows how to negotiate. The Pittsburgh Pirates had agreed to take pitcher Alejandro Pena, young outfielder Keith Mitchell (cousin of the great Kevin Mitchell), and a prospect to-be-named-later for BARRY BONDS. The 1992 National League Championship Series was played between the Atlanta Braves (98–64) and the Pittsburgh Pirates (96–66) from October 6 to 14. A rematch of the 1991 NLCS, Atlanta won the 1992 NLCS in seven games to advance to their second straight World Series. The series ended in dramatic fashion; in the bottom of the ninth inning of Game 7, with Atlanta down 2–1 and the bases loaded, the Braves' Francisco Cabrera cracked a two-run single that scored David Justice and Sid Bream. Bream famously slid to score the Series-winning run, beating the throw by Pirates left fielder Barry Bonds. Bonds would leave the pirates following this season.