The Soldiers & Sailors Memorial Hall and Museum was created to honor all American veterans. The idea for such a museum dates back to 1905 when the Grand Army of the Republic sought out a way to memorialize veterans of the American Civil War. The museum opened in 1910 in the Oakland district of Pittsburgh, across the street from the University of Pittsburgh. It is the largest museum in dedicated solely to all veterans of every branch of the United States military. In addition to possessing thousands of artifacts from the Civil War to the present, the museum also offers multiple facilities to rent for events and an auditorium for performances. It was added to the National Register of Historic Places in 1974.

An overhead shot of the hall. 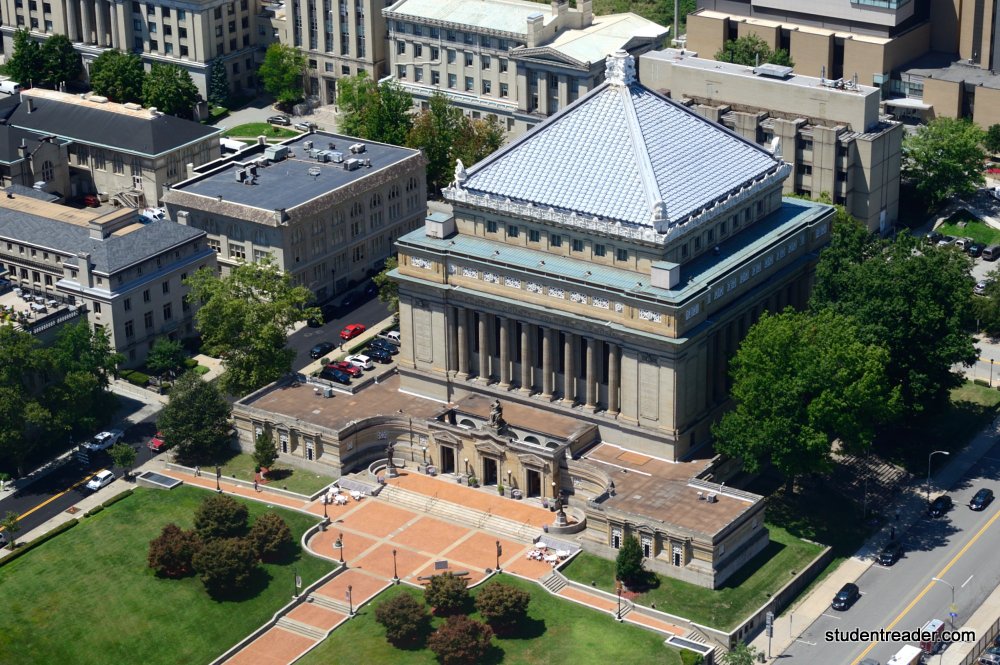 An archivist caring for some of the hall's artifacts. The banquet hall within the memorial. 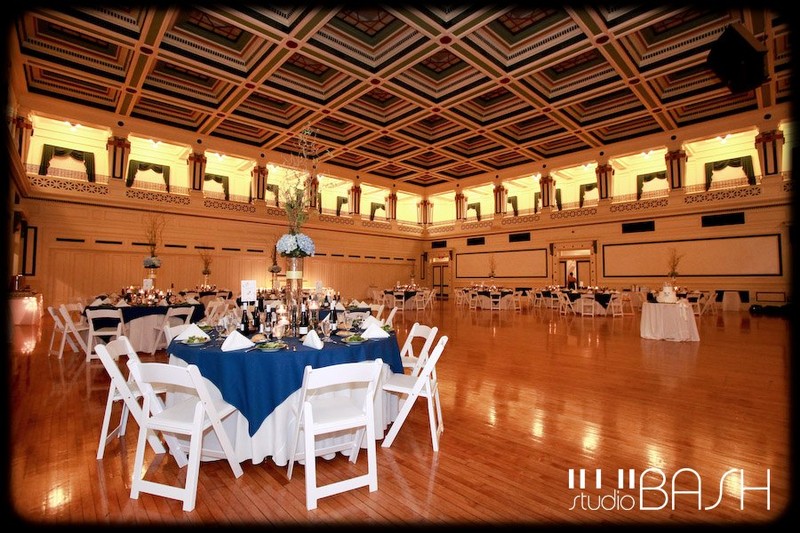 Military artifacts from the Korean War. 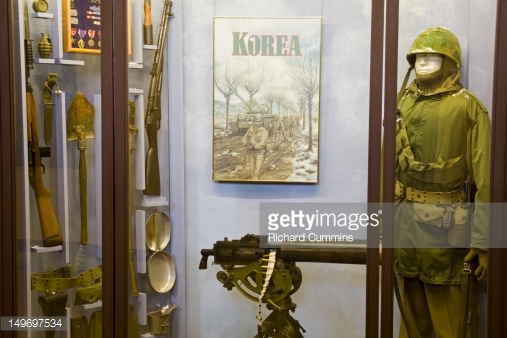 After the end of the Civil War in 1865, the Grand Army of the Republic (GAR) was established as a fraternal organization for those who had served in the Union Army. By the early 1900s the number of surviving Civil War veterans was swiftly diminishing, and the GAR sought to construct a memorial in their honor. In 1905 the Pennsylvania state legislature passed an act formally creating the Soldiers & Sailors Memorial Hall & Museum. Construction began in 1908 and was completed by 1910 at a cost of $1.56 million, paid for and approved by the taxpayers of Allegheny County in a referendum. The Beaux-Arts style stone structure was designed by Henry Hornbostel, who modeled it after the ancient Mausolus at Halicarnassus. In 1963 the museum opened a new section, the Hall of Valor; it commemorates recipients of the Medal of Honor, Distinguished Service Cross, Navy Cross, Air Force Cross, Silver Star and Distinguished Flying Cross, Airmen’s Medal, Soldier’s Medal, Coast Guard Medal, and the Navy & Marine Corps Medal. It currently has over 700 inductees.

While Soldiers & Sailors grew and expanded its collection throughout the century, it attracted little attention for many years. It was operated and funded by the Allegheny County government, which limited the museum’s ability to promote itself and also left it vulnerable to political patronage. In 2000 a new non-profit entity, the Soldiers & Sailors Memorial Hall & Museum Trust, Inc. was created to take over operations. The first major project it undertook was the installation of air conditioning to encourage usage of the facilities and protect the artifacts. It has since worked to promote the museum and develop various outreach and educational programs. It is also currently working to transform the museum’s front lawn into a public park and garden featuring memorials and certain artifacts.

Soldiers & Sailors contains a substantial collection of over 9,000 artifacts ranging from the Civil War to today’s conflicts in Iraq and Afghanistan. Many of the items were the personal belongings of service men and women, and are displayed in several exhibits. The museum focuses less on the history of wars and more on the lives of those who participated in them. In addition to exhibits, Soldiers & Sailors offers multiple venues available to rent for events, including an elegant ballroom and a 2,378-seat, acoustically correct auditorium. The halls of the museum were used to film scenes from Silence of the Lambs, Sorority Row, and Dog Jack, while the auditorium has been used by the Pittsburgh Symphony Orchestra to record albums.