The Grand Canyon is one of the Seven Natural Wonders of the World that has inspired and intrigued people around the world for thousands of years. Various Native American tribes such as the Puebloans, Cohonina, and Sinagua, have made the Grand Canyon their home in the past. In the early 20th century, President Theodore Roosevelt fought to preserve this natural wonder. Ever since then, it has been protected and preserved by the American government and other organizations. The climate in and around the Grand Canyon can be varying depending on the location due to the vast difference in elevation, the lower parts having arid desert climate conditions, while the higher parts have cool forested areas. Each year, the Grand Canyon has over 5 million visitors. Visitors can go to the South or North Rims (note that the North Rim is closed during the winter))

Grand Canyon National Park was established in 1919. It is one of the iconic landscapes of in the world. 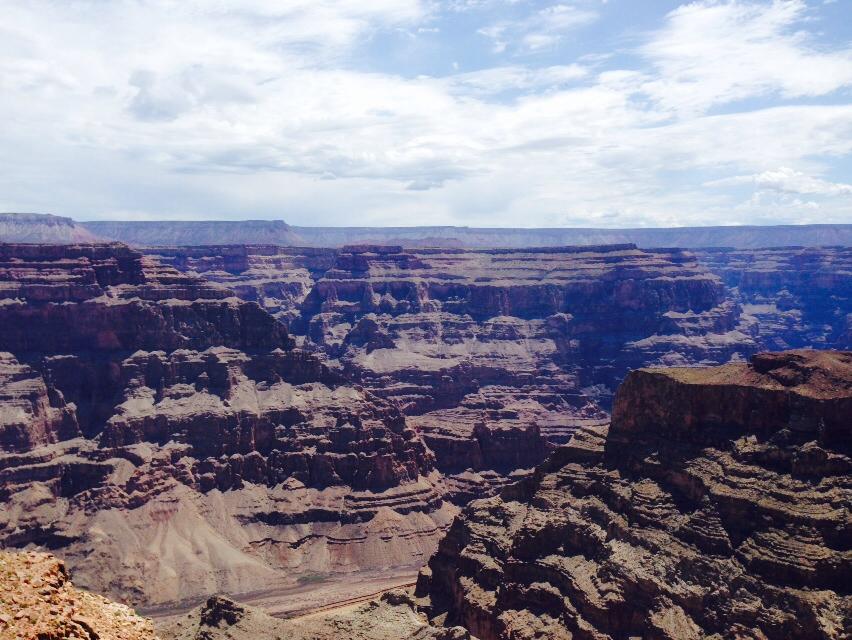 The canyon reaches down over a mile in some spots. 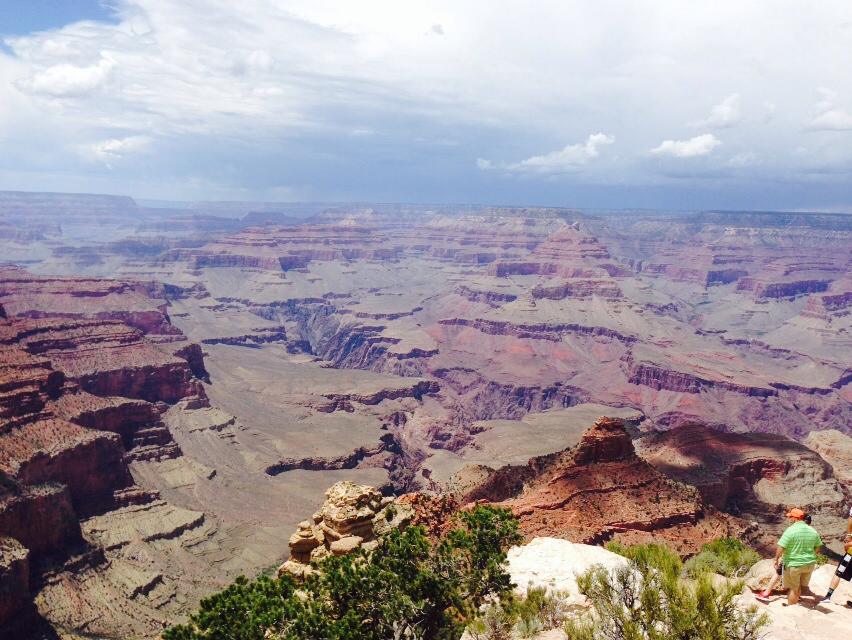 Visitors can participate in a range wide of outdoor activities including hiking, rafting, and camping. 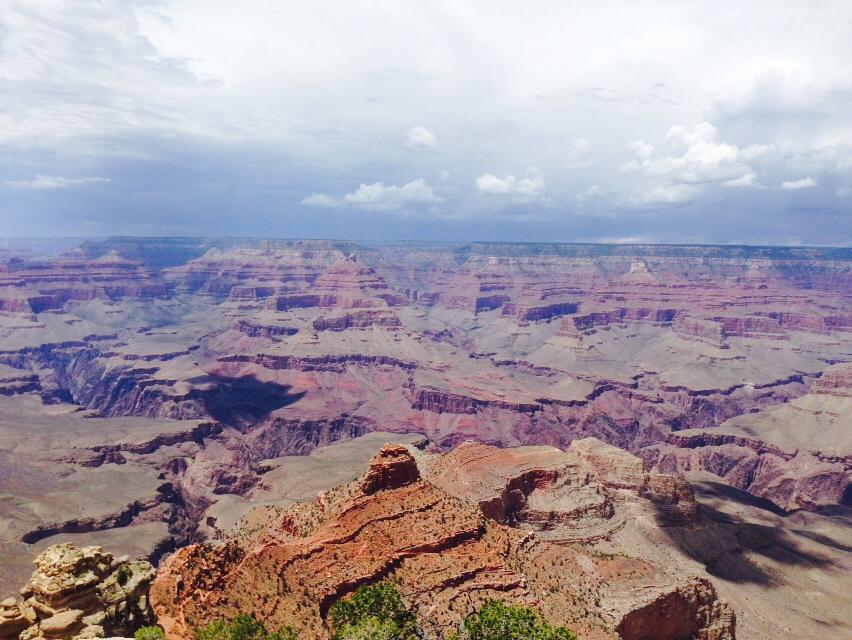 The canyon encompasses 1,218,375 acres and lies on the Colorado Plateau in northwestern Arizona. Typical of southwestern states, the land is semi-arid. Drainage systems have cut deeply through the rock, forming numerous steep-walled canyons consisting of raised plateaus and structural basins. The lower elevations within the canyon are more desert-like while the higher elevations consist of a cooler climate giving life to forests. Due to a rich fossil record and a diverse collection of rock forms, the Grand Canyon is a significant part of scientific exploration.

Aside from scientific contributions, many different Native American tribes have resided within the Grand Canyon. The first people known to live in the Grand Canyon were the ancient Puebloans who, according to current consensus, emerged around 1200 BCE. The ancient Puebloans are the ancestors to the modern day Pueblo people. The Cohonina lived to the west of the Grand Canyon, between 500 and 1200 CE. The Cohonina were ancestors of the Yuman, Havasupai, and Walapai peoples who inhabit the area today. The Sinagua were a cultural group occupying an area to the southeast of the Grand Canyon, between the Little Colorado River and the Salt River, between approximately 500 and 1425 CE. The Sinagua may have been ancestors of several Hopi clans.

For those who crave adventure, the park has a plethora of exciting outdoor activities to take part in. Rafting, hiking, running, helicopter, and Pink Jeep tours are especially popular. The valley floor, nearly 6,000 feet deep at its deepest point, is accessible by foot, muleback, boat, or raft from upriver. Although rescues are required annually for unsuccessful rim-to-river-to-rim travelers, hundreds of fit and experienced hikers complete the trip every year. These are just a few of the many outdoor activities available.

The Grand Canyon has a great deal of history and activities to offer for everyone. Besides the beautiful view, there is also a rich history to be enjoyed and a wide array of activities for the visitor.