The Carnegie Museum of Art is often considered the first contemporary art museum in the United States. Founded by Pittsburgh native and wealthy philanthropist Andrew Carnegie in 1895, the museum began collecting pieces with the foundation of the Carnegie International in 1896, the oldest exhibition of contemporary art in North America. He purchased several "Old Master" paintings and included them in the exhibition. It was his hope that the exhibition would inspire visitors about art and spur the growth of the museum. The museum holds a collection of more than 35,000 works of art representing a wide range of mediums including painting, sculpture, works on paper, photographs, architecture, decorative arts, and film. Another highlight is the archive of 80,000 negatives by photographer Charles "Teenie" Harris.

The Carnegie Museum of Art is perhaps the country's oldest contemporary art museum. It was founded by its namesake, Andrew Carnegie, and is one of the city's four Carnegie Museums. 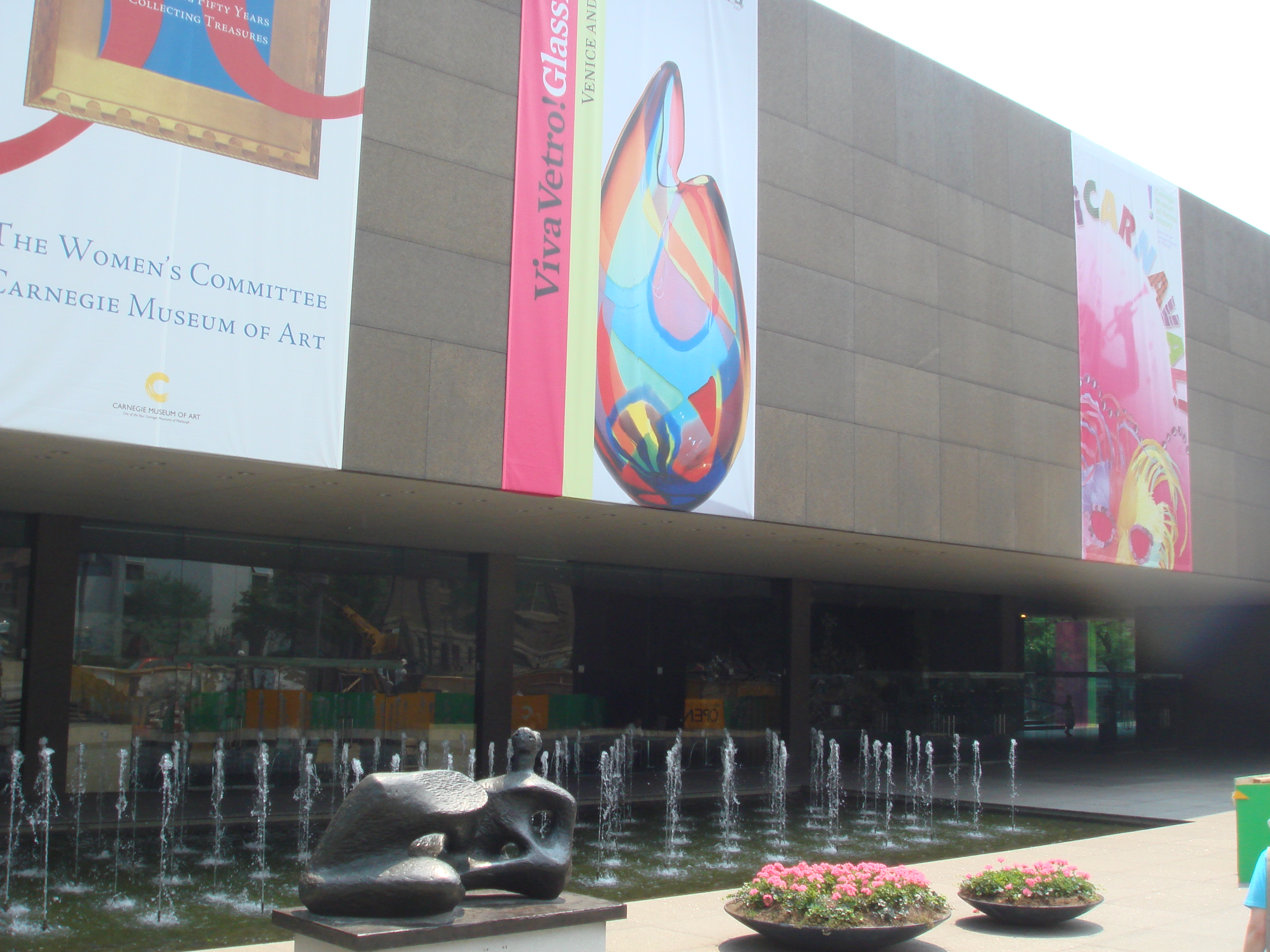 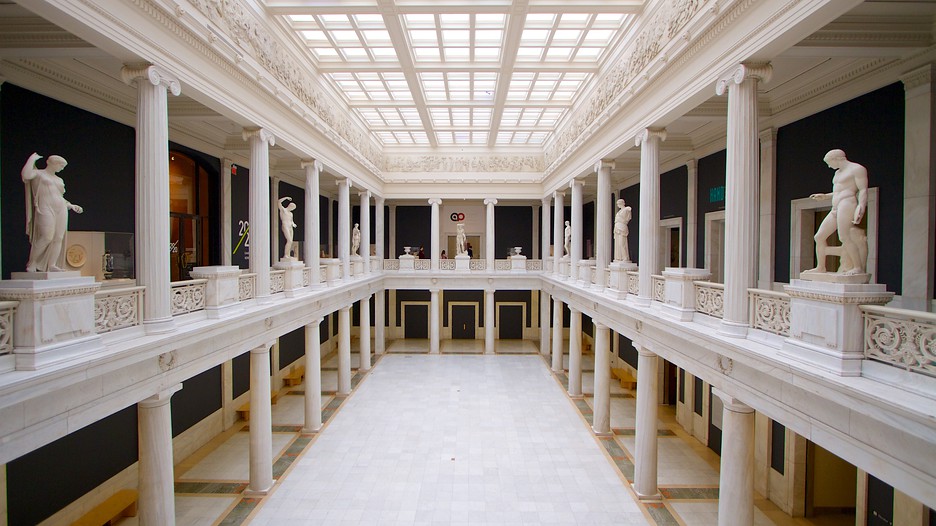 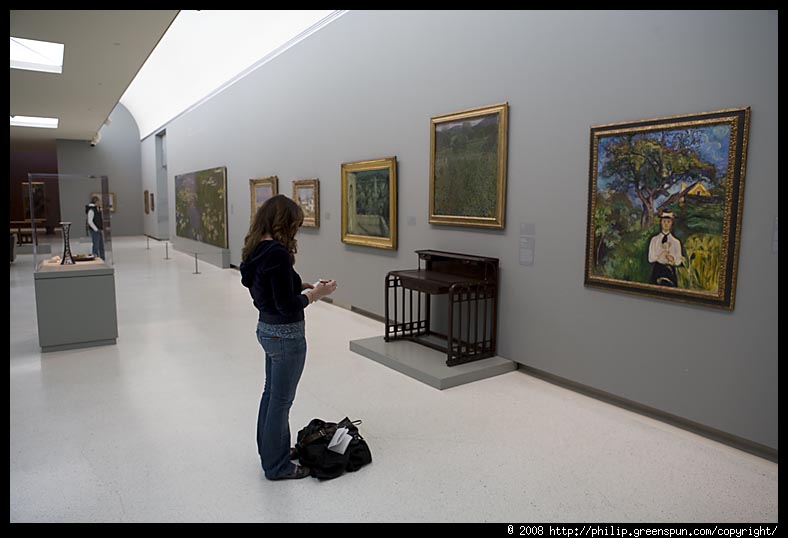 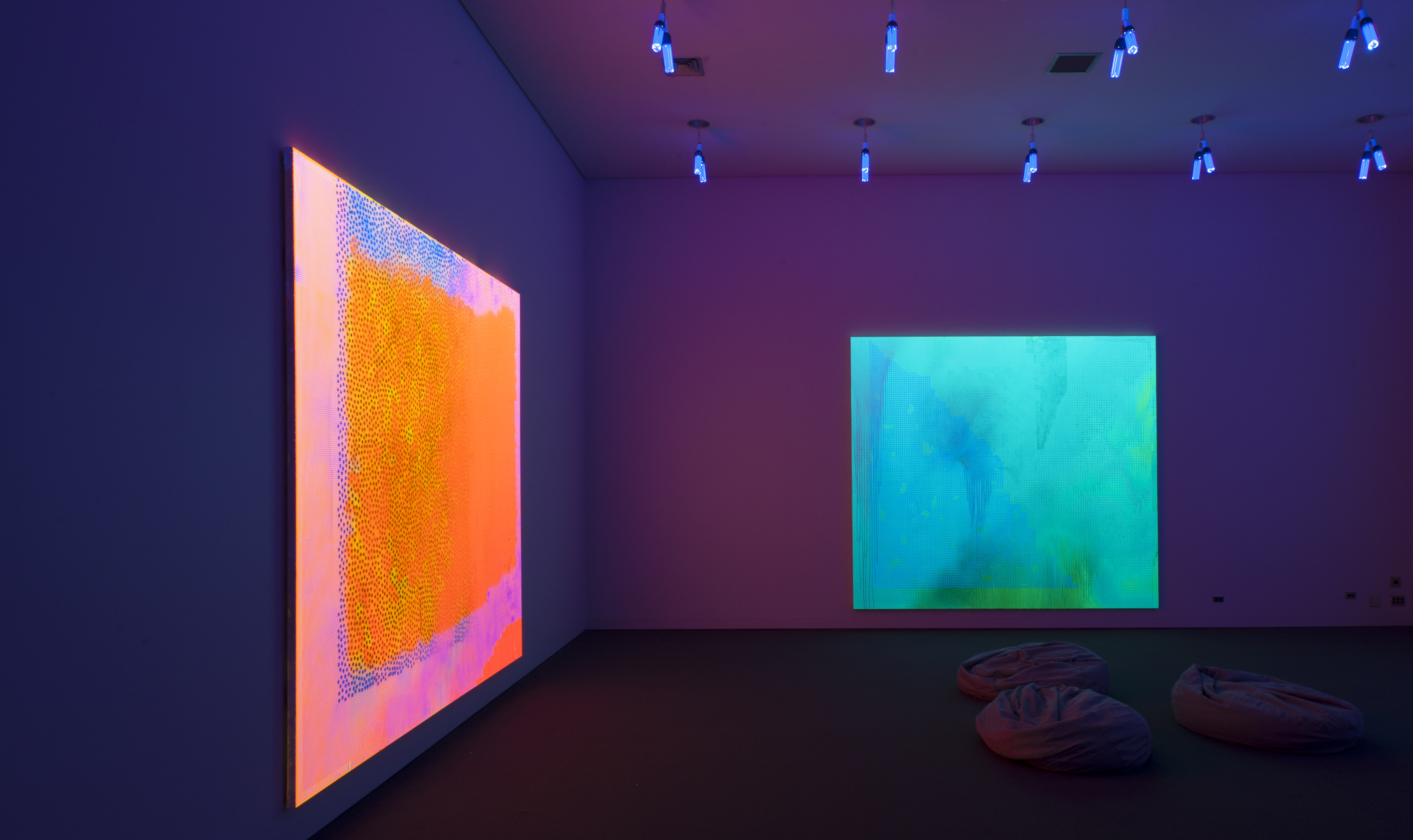 Andrew Carnegie began a series of philanthropic pursuits in Pittsburgh from the fortune he made from the steel industry. This stamp issued November 25, 1960, through the New York, New York post office honors his contributions to the arts & education. 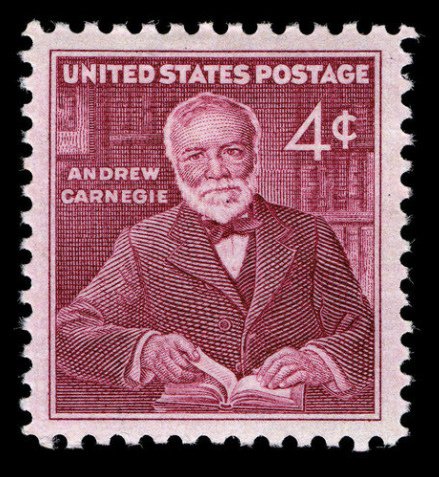 The Carnegie Museum of Art, originally founded as the Department of Fine Arts of the Carnegie Institute, created the first art gallery for the public that opened on November 5, 1985, in what is now the Carnegie Library of Pittsburgh.  In 1907, the museum underwent its first major expansion to include the Hall of Sculpture and the Hall of Architecture.  In 1963, the museum officially changed its name to the Museum of Art, Carnegie Institute and expanded to three times its initial size in 1974 with a second major expansion and the opening of the Scaife Galleries.  The museum then opened the Bruce Galleries and Heinz Galleries and changed its name to the Carnegie Museum of Art in 1986.