This small museum chronicles Estes Park's history, covering topics such as wildlife and natural history, natural disasters (mainly flooding), and economic growth and development. Films and recorded oral histories of residents and are also presented. There is also an archives that contains 30,000 items comprised of photographs, postcards, artwork, textiles, furniture and tools. Located outside the museum are the Cobb MacDonald Cabin and former National Park Service Headquarters buildings. The cabin was built in 1908 and is an excellent example of a turn-of-the century rustic dwelling with basic furnishings. The NPS building was constructed in 1915 was located in the downtown area, where it operated until 1923. It is now used for temporary exhibits. 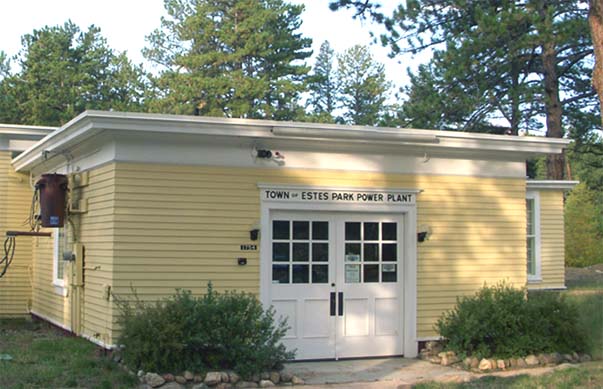 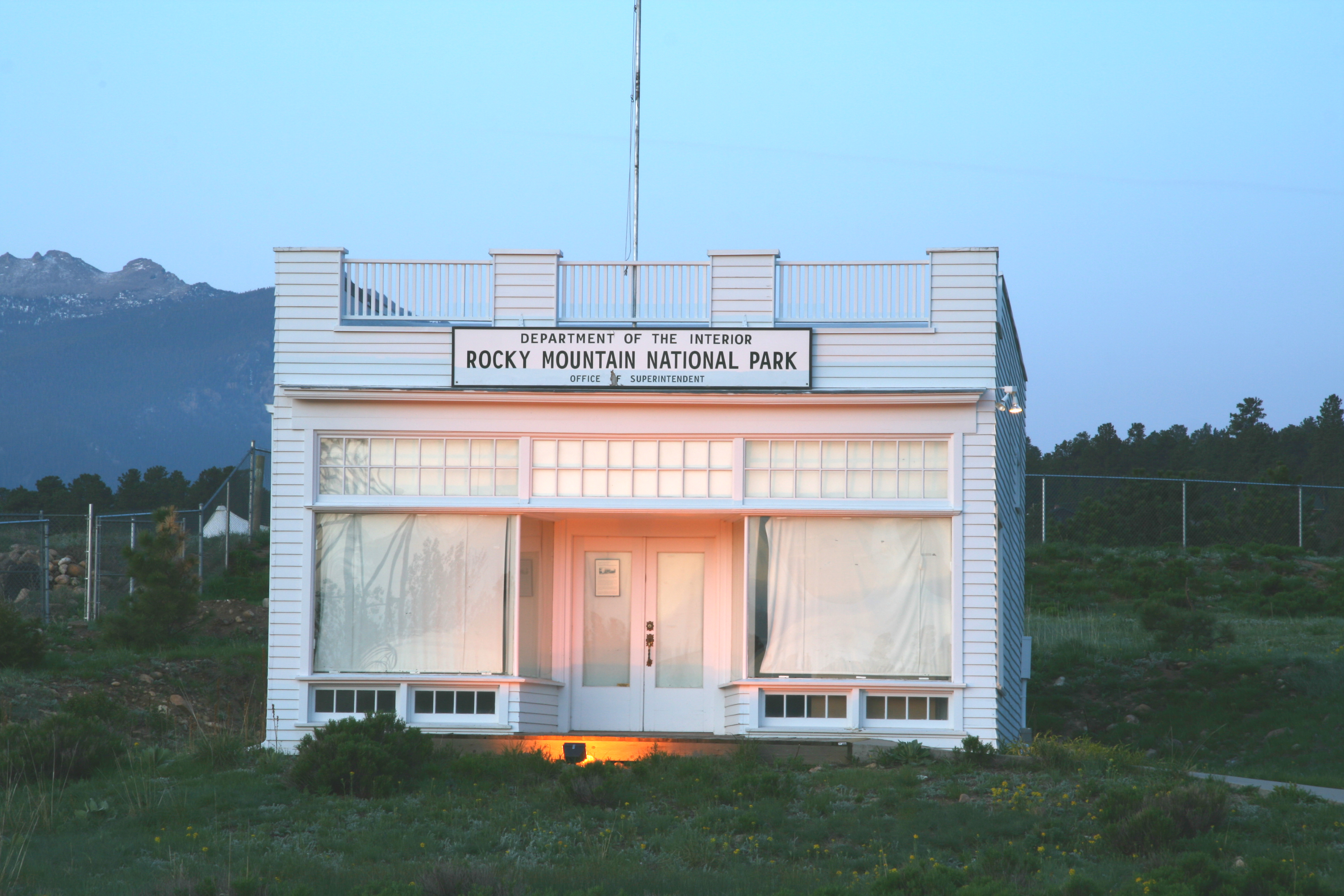 The museum also manages the former Stanley Hydroelectric Plant, located at 1754 Fish Hatchery Rd. It was built in 1909 by F.O. Stanley to provide electricity to his famous Stanley Hotel. He sold the plant to the Public Service Commission in 1928 and it was later sold to the city in 1945. A flood damaged it in 1982 and it wasn't restored until 2002. It still contains original equipment installed by Stanley and the Commission.