Florissant Fossil Beds National Monument was established in 1969 to protect the abundant insect and plant fossils located here and to facilitate further paleontological excavation and research. The fossilized insects and plants (there are also numerous petrified stumps of trees, including redwoods) date to the Eocene era, which is around 34 million years ago. They are found in the volcanic ash,mud and clay layers of the Florissant Formation, which was created as a result of volcanic activity. The visitor center features a film describing the natural history of the monument as well as exhibits in which specimens are displayed. Another interesting attraction of the monument is the Hornbeck Ranch, a 19th century homestead that features the original home of pioneer Adaline Hornbeck, who built the house in 1878. Other buildings are located here as well, though they were brought to the site. The house was added to the National Register of Historic Places in 1981. 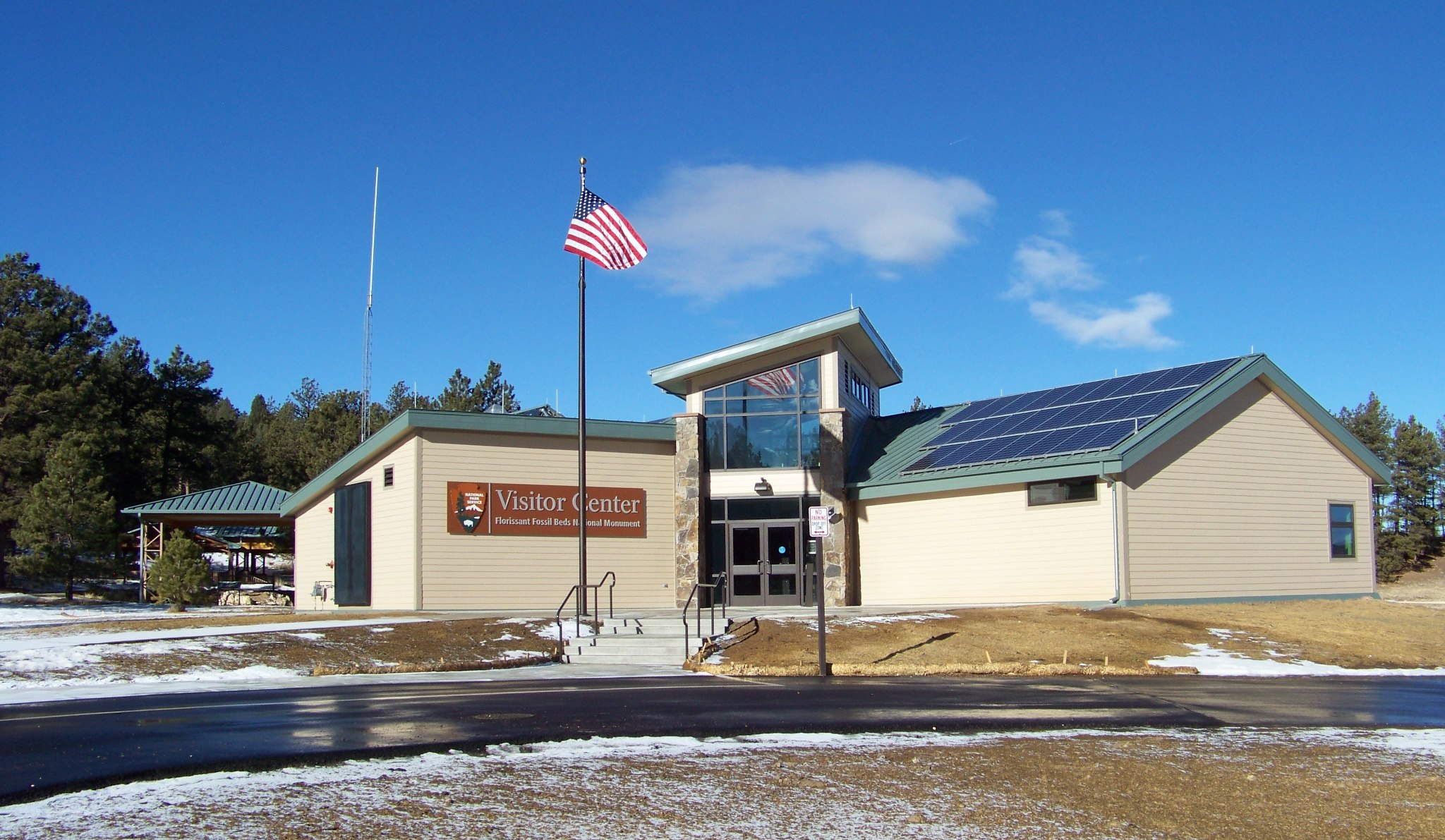 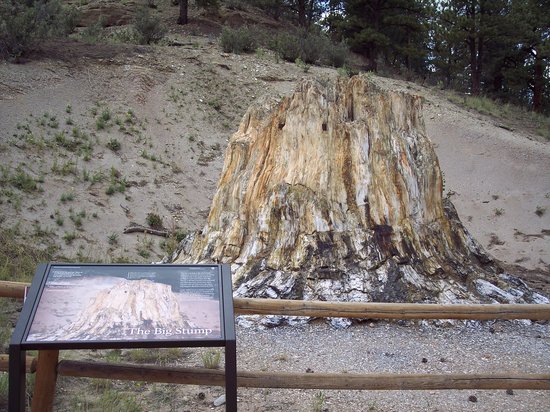 An ancient, fossilized leaf found at the monument (animal fossils are collected and displayed as well) 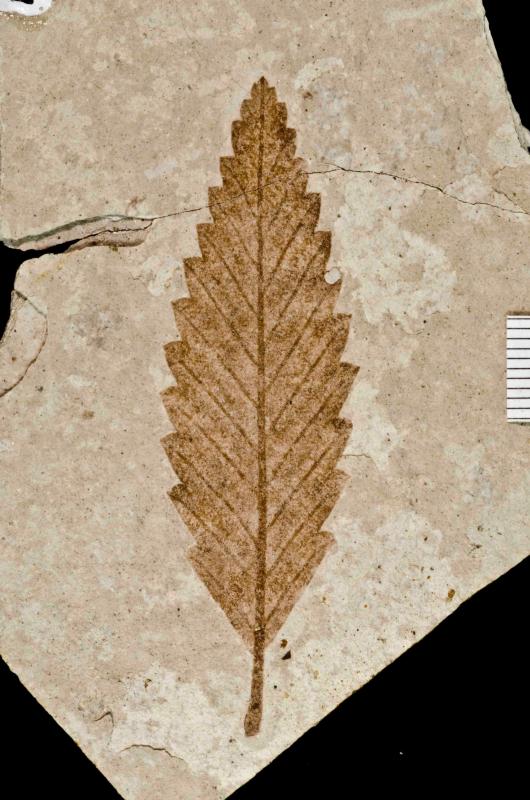 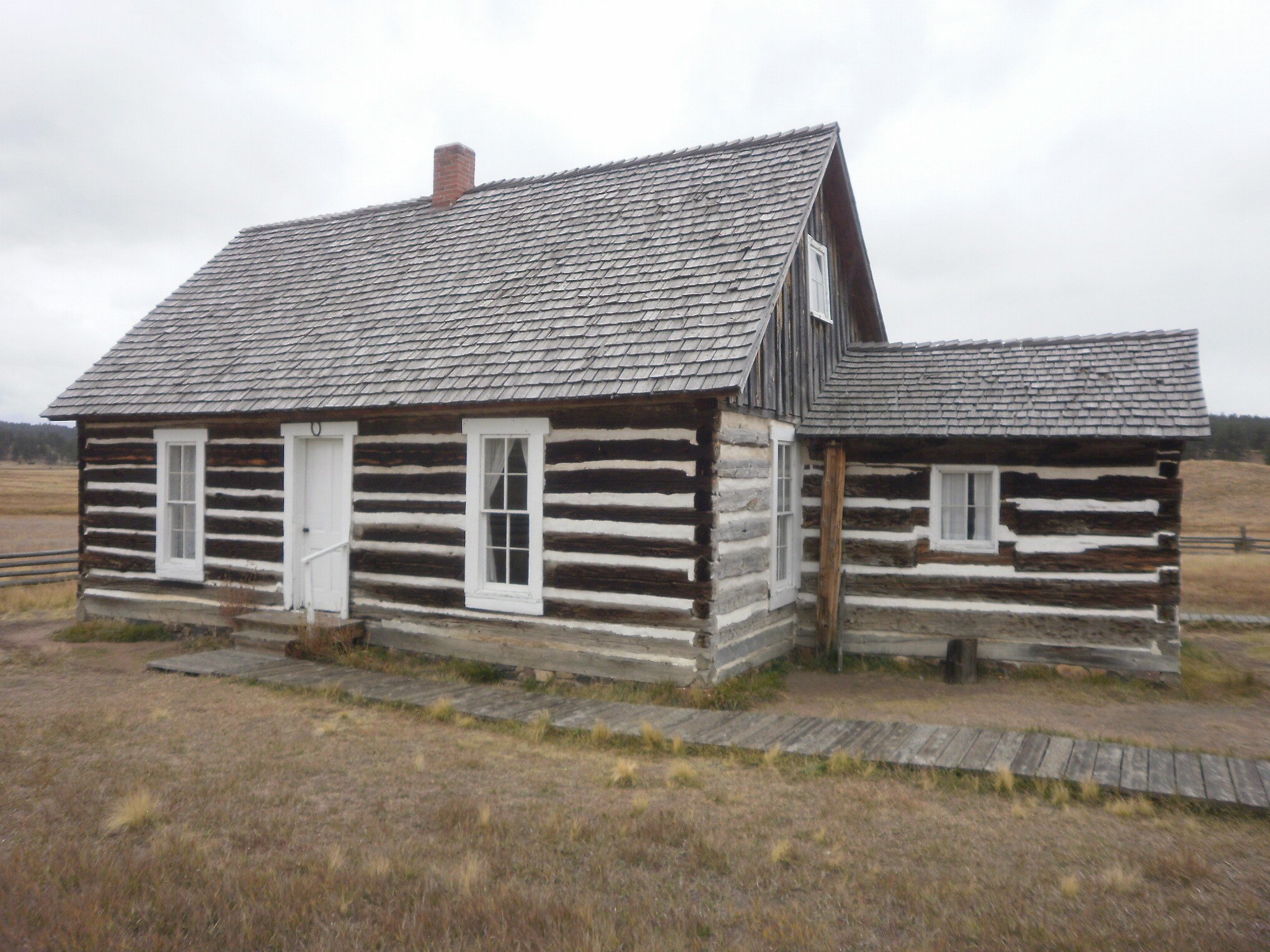 Hornbeck Homestead under the Milky Way 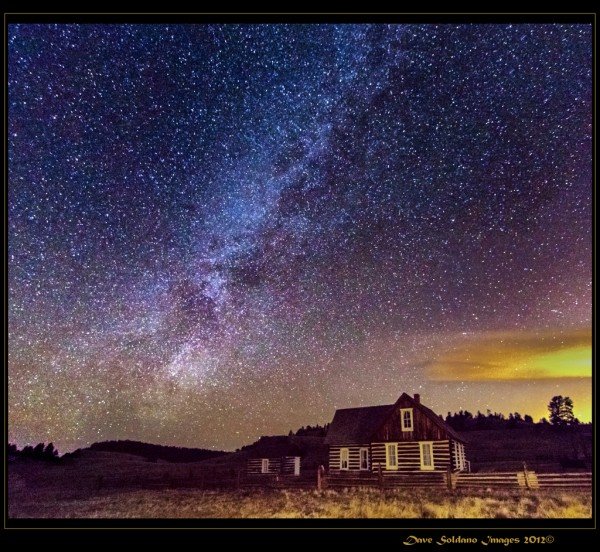 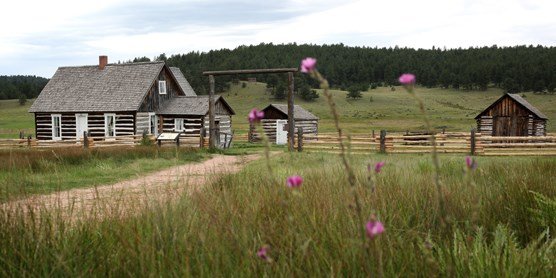 The area that the monument now occupies has long been home to Native Americans, the earliest of which were paleo-indians. Later, Ute and Jicarilla Apache peoples lived here. During the 19th century Europeans began to arrive and established ranching properties and farming homesteads (farming here is difficult due to the low amount of precipitation). One of these was Adaline Hombeck, who happened to be single when she arrived since her first husband died (she married again but this husband disappeared). She was a successful rancher and well known and liked in the town. She worked in a general store and was also on the local school board. Other ranchers owned the property until 1973 when it was acquired by the National Park Service.

The Hornbek House, located in the Florissant Fossil Beds National Monument, was built in 1878 as one of the most outstanding examples of log domestic architecture in the Rocky Mountain Region. The building is a 1 1/2 story structure with massive squared log walls. The house is significant for the sophistication of its log construction and for its integrity still retained through its survival of over one hundred years.

The site is significant because of its association to the Homestead Act: Adeline Hornbek was one of the early settlers in the West Pikes Peak area having arrived in the mid-1870s with her four children. As head of her household, she filed the first-homestead application under the Homestead Act of 1862 in the Florissant area. Defying traditional gender roles of the age, Adeline had by 1885 established a substantial ranch in an area of subsistence farming.

The log Hornbeck House is listed on the National Register of Historic Places as an example of an early homestead. It is an excellent example of homestead-era log construction, with unusual Greek Revival window trim on one wing.

In 2018 HistoriCorps will be heading to the Florissant Fossil Beds National Monument to restore the Hornbeck Homestead. Visit www.historicorps.org to find out how you can volunteer or support this project.