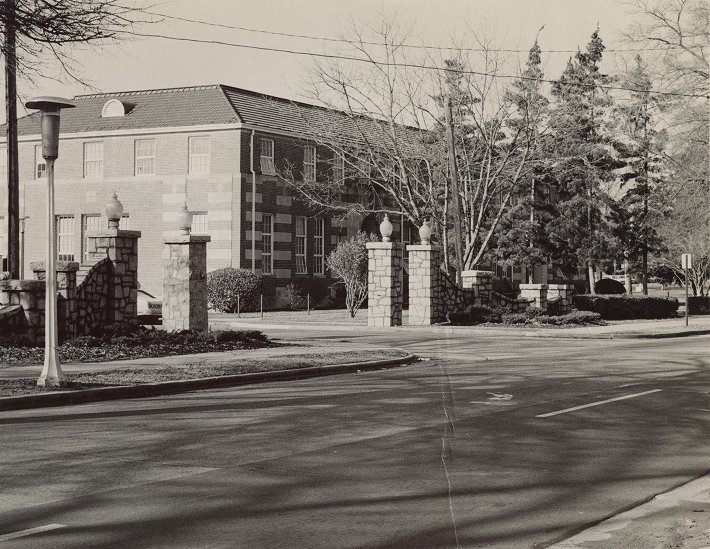 "The people of Eastern North Carolina proudly look to East Carolina College, the state's  third largest and fastest growing public institution, already organized into six schools, and they say, 'Here already stands a university. Why not then declare it so?'"-Leo Jenkins.1 This sums up the motivation of Dr. Jenkins to get East Carolina College university status. In the original position papers it states, "The statistics clearly show that North Carolina needs another university." One of the studies done by Dr. Horace Hamilton of NCSU "estimates a 6,000 students per year increase for the next ten years in North Carolina's institutions of higher education." The papers also asserted that putting a university in the eastern part of the state could help with the development and "contribute to the human resources of the whole state."2

Jenkins endeavored to educate the University of North Carolina System board of governors of the benefits of making East Carolina College into a university. Some of the examples he stated were to, "Attract more teachers of high quality who want to be associated with a university", "Make available to many thousands of deserving and capable North Carolina college students a university education in name as well as quality", "Contribute more to the improvement of the cultural and economic life of Eastern North Carolina".  Jenkins stressed all of the academic programs at the undergraduate level. The Master of the Arts Degree in Secondary Education (Graduate degrees) was one of the first graduate level programs.  He also highlighted East Carolina College's growth over the past 20 years.3

The University of North Carolina System at that time consisted of UNC Chapel Hill, North Carolina State University, and University North Carolina at Greensboro. Those institutions' leadership feared that if East Carolina College gained university status, the state would simply divide the same funds among 4 universities instead of 3. Archival documents contained a draft reply from "a friend of the College" to the editorial in the The News and Observer . The editorial in question denigrated East Carolina stating, "that there are no competent scholars at East Carolina College who believe it is in fact ready to be a university." It further expressed, "disbelief that the East will ever have university substance."  In addition there were many political cartoons that ridiculed Leo W. Jenkins and the school. 4