For a small town, the Steamboat Art Museum is an impressive museum. Opened in 2006, it is located in the former First National Bank Building constructed in 1905. It has offered many exhibitions since then, featuring local and other individual artists and traveling exhibits. These exhibits have explored Western themes, animals, landscapes, still life, and other categories. Traveling exhibits from abroad have been exhibited as well, including ones from Russia and Mexico. The museum receives visitors from all over the world. 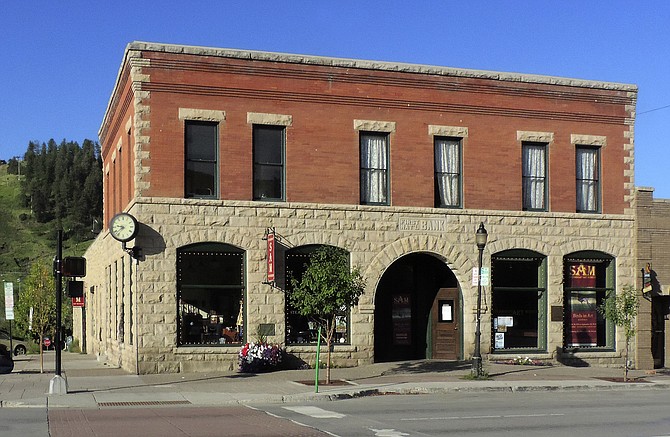 The bank building has been the home of several establishments since its construction: an auto parts store, a dentist's office, an insurance office, a uranium company, an ice cream shop, and a photography studio. It was bequeathed to the city by its owners Helen and Henry Rehder on the condition that it be used as a museum. It was designed in the Romanesque Revival style and it symbolizes the town's development from a rural town to a bustling commercial center at the turn of the century.