Completed in 1931, this is the oldest current fire station in the city of Denver. The station was designed by architect C. Francis Pillsbury and still features wooden lockers and bi-fold doors. During the early 1890s, Silas Johnson and other black leaders brought attention to the inadequate state of fire protection in the growing African American community in this area. They also pointed to the discrimination that the city's few black firefighters had faced. In response, the city hired more black firefighters and created the all-black Fire Company #3 in 1894. African Americans were assigned to Station #3 exclusively until 1957, when the first African American firefighters were assigned to previously all-white stations beyond the Five Points neighborhood. In addition, Lieutenant Carl Rose became the first white firefighter at station #3 in 60 years.

The current station #3 is located just across the street is the location of the previous station #3, which was open from 1893-1938. 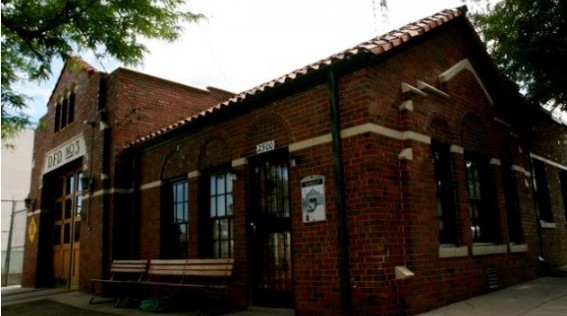 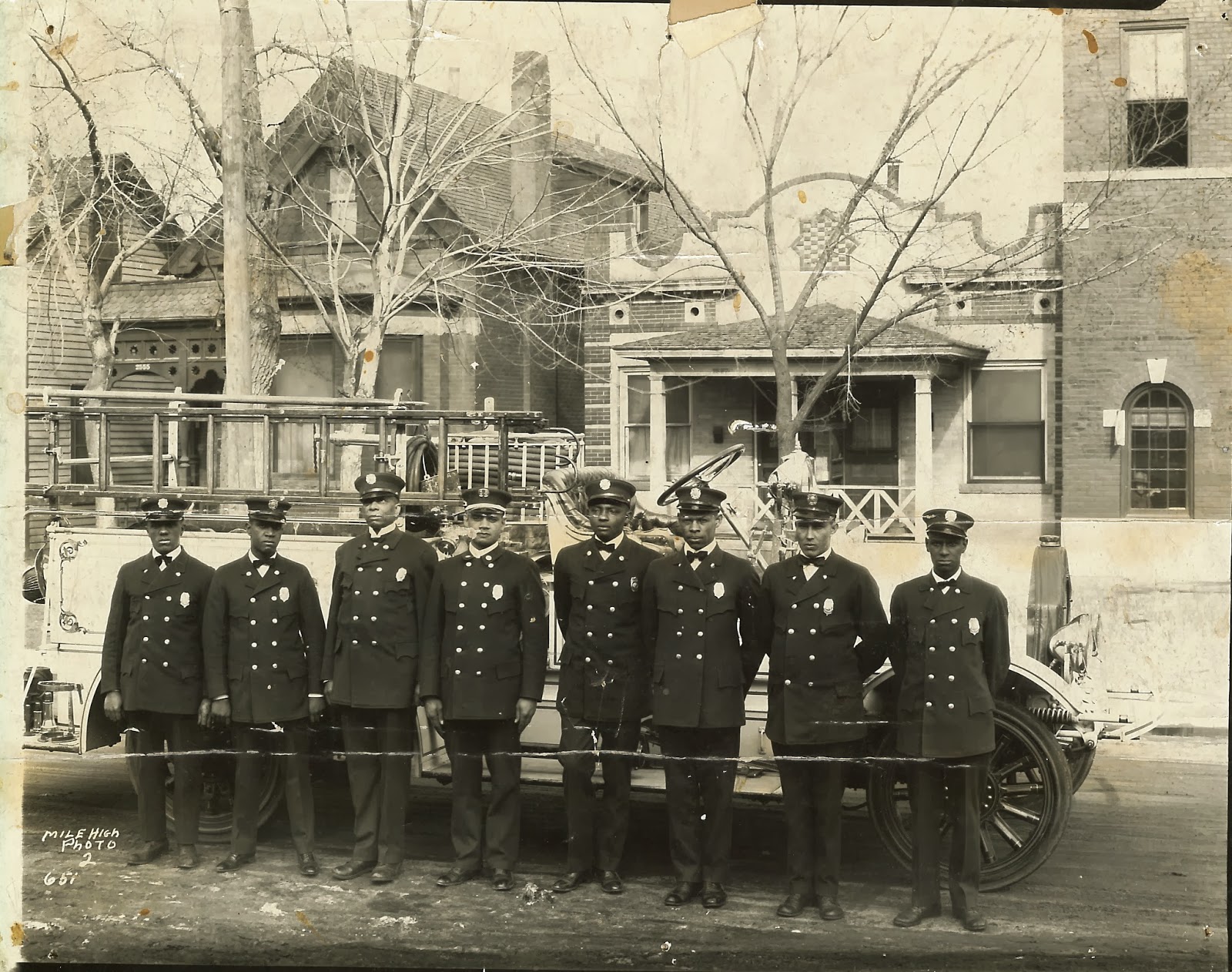 In 1957, Robert Nickerson became the first African American firefighter assigned to a station beyond the all-black station #3. He served the Denver Fire Department for 25 years. 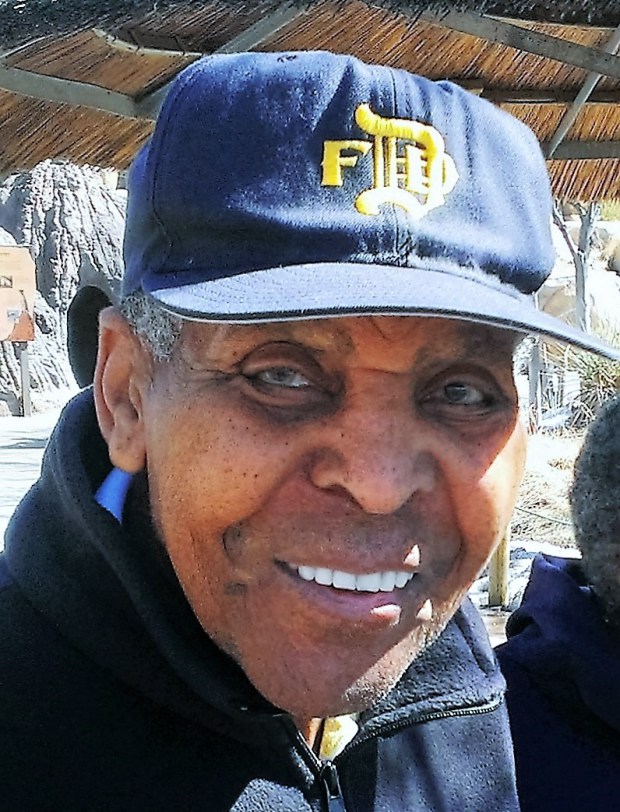 This station was completed in 1931 and replaced a previous structure that still stands at 2563 Lincoln (Se Hose Company #3 listing). Although the creation of an all-black company created opportunities for black firefighters, these men faced limited prospects for advancement. In fact, the company was led by a white officer until 1897, when Silas Johnson was promoted to captain. The promotion was partly a response to a tragedy that had cost the life of the entire crew of black firefighters who responded to the St. James Hotel fire in 1895.

Denver's African American firefighters continued to experience discrimination after the citywide integration of the force that saw black firefighters stationed throughout the city. In the 1980s, a federal judge found conclusive evidence that showed that black firefighters and medics were denied advancement opportunities. Today, the city's department better reflect the diversity of the city.

This firehouse is reportedly haunted. Many firefighters have noted the paranormal activity. This spurred a visit from ghost hunters.

"Firefighters tell stories of experiences in the Firehouse such as hearing sweeping noises in the hallway, feeling a presence of someone standing over them in the dorm at night, doors and cabinets swinging open, footsteps in the hallway and the bay, lights flickering and the Station’s paper shredder turning on by itself."