Erected in 1834, The Halfway House existed roughly halfway (via stagecoach) between Chicago and Ottawa, IL. During the 18th and 19th centuries, taverns (Public Houses, ordinaries) communities often felt it necessary to provide liquor licenses before developing churches, schools, or formal governments. Taverns existed as political halls, hotels, marketplaces, and of course, drinking and eating establishments. The Plainfield Halfway House enjoyed many of those identities, as well as the first government-franchised post office in the count and the militia headquarters prior to the Civil War. 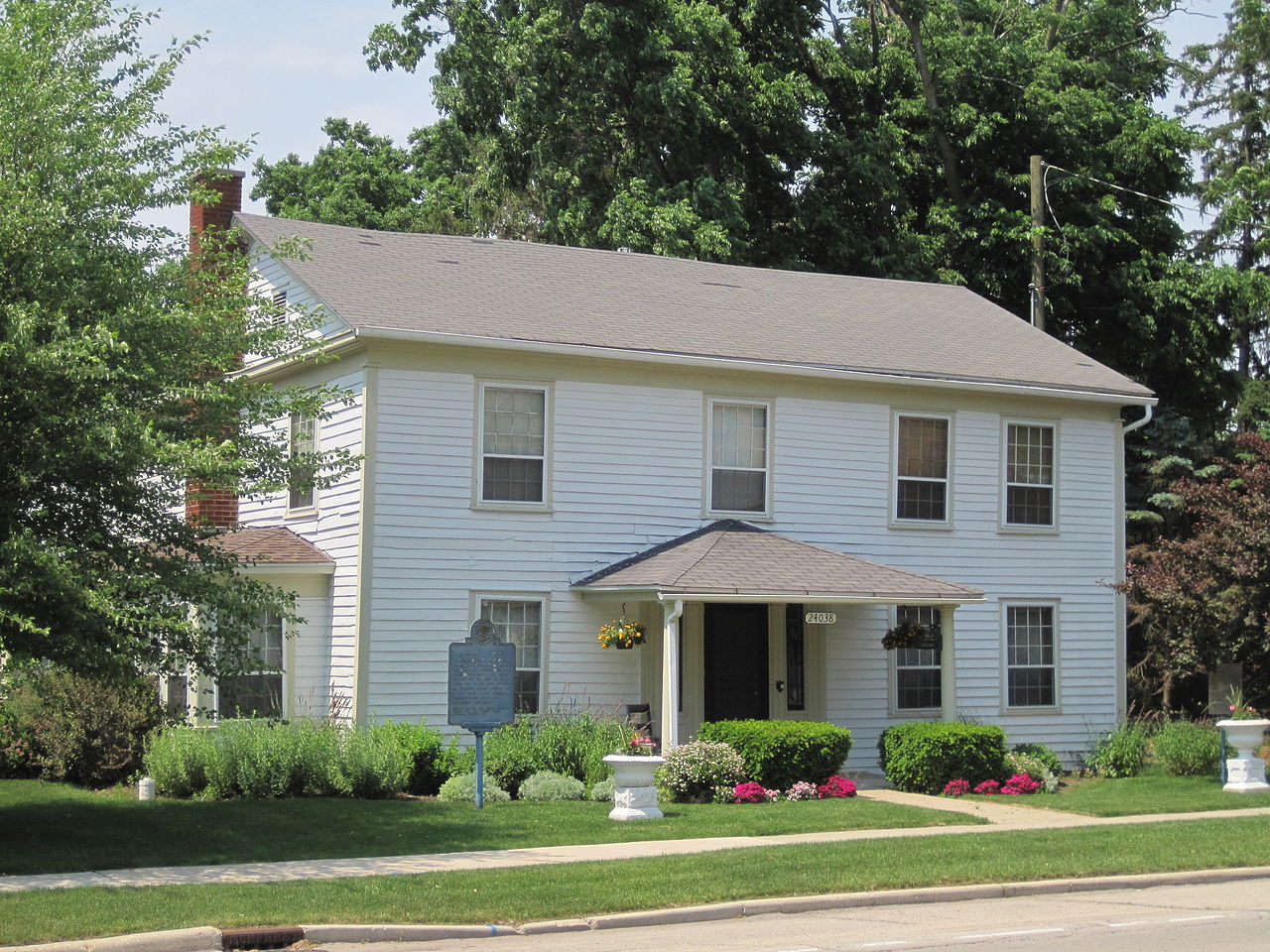 Although the building dates back to 1834, the structure that remains was erected two years later adjacent to the original structure that served as a stagecoach stop halfway between Ottawa and Chicago, hence its name "halfway house." The current building  that remains also existed as a stagecoach stop, but it also served as an inn and tavern,  which was typical of most frontier towns of the day; Communities often felt it necessary to provide liquor licenses before developing churches, schools, or formal governments. In addition, the building functioned as a community center, post office, and various government offices,

Historical analysis of taverns, such as the Plainfield Halfway House, speaks volumes about the area's culture and urban maturation. The transition of the Halfway House from stagecoach stop to that of an inn, community center, tavern, post-office, and government building notes Plainfield's development, as well as that of the Chicago region, which rapidly transitioned from frontier town to urban center. in the mid-1850s (and beyond). Diana Diz Rockman and Nan A. Rothschild, in “City Tavern, Country Tavern: An Analysis of Four Colonial Sites.” (1984) relied on a statistical analysis of archaeological data to compare two historical rural taverns to two urban counterparts, showing that urban taverns were more likely used for political halls, entertainment venues, and community functions whereas rural taverns usually served as transportation stops and inns. Plainfield Halfway House served both purposes. As Chicago developed quickly, so did the city's hinterlands that were intrinsically tied to Chicago's development - the Halfway House notes the travel associated with people traveling back and forth between a developing Chicago and the rural areas to the west. As well, the Plainfield Halfway House also served as a community and government center, noting the maturation of the entire region.1

By the mid-1850s, The Plainfield militia used the building as its headquarters and continued to do so through the Civil War. And by 1886, The Elgin, Joliet, & Eastern Railway became operational and provided freight service and grain transportation for the burgeoning agricultural community around Plainfield. In that same year, the building ceased to function as an inn; it was converted into a private residence. By that point, the train had allowed towns like Plainfield to effectively exist much closer to Chicago as travel times were dramatically decreased. Thus, Plainfield no longer served as a halfway point between Chicago and rural lands making Chicago a more desirable location for which one could visit for taverns, inns, and entertainment, For those in the city looking for a respite from urban ills, Plainfield remained a popular weekend or vacation spot, but the population of Chicago had swelled to a point here the Halfway house was not nearly large enough. In the end, by the end of the 19th century, Plainfield slowly progressed towards becoming a Chicago suburb.2

Today, the building remains a private residence, located just north of the Downtown Plainfield Historic District, also listed on the National Register of Historic Places. Except for a new roof and small backyard addition, the building looks the same today as it did in the mid-19th century.

1 Diana Diz Rockman and Nan A. Rothschild, "City Tavern, Country Tavern: An Analysis of Four Colonial Sites." Historical Archaeology (1984): 112-121; William Cronon, Nature's metropolis: Chicago and the Great West (New York: W.W. Norton & Company, 2009). Cronon's thesis involves an idea where Chicago's development spurred the development of the hinterlands, which is in contrast to the idea set forth by Frederick Jackson Turner who described city development in the West as a process from rural to small town to city.