The Glen Burnie House was initially constructed by Robert Wood in 1794 and finished in 1797. The house would remain relatively unchanged as it passed through generations of the family. In the 1950s, the house would come into the possession of Julian Wood Glass Jr., who would make a number of major renovations to the house to turn it into an opulent country retreat. Upon his death, the house and its lands would be opened to the public in 1997, eventually becoming the central piece of the Museum of the Shenandoah Valley. 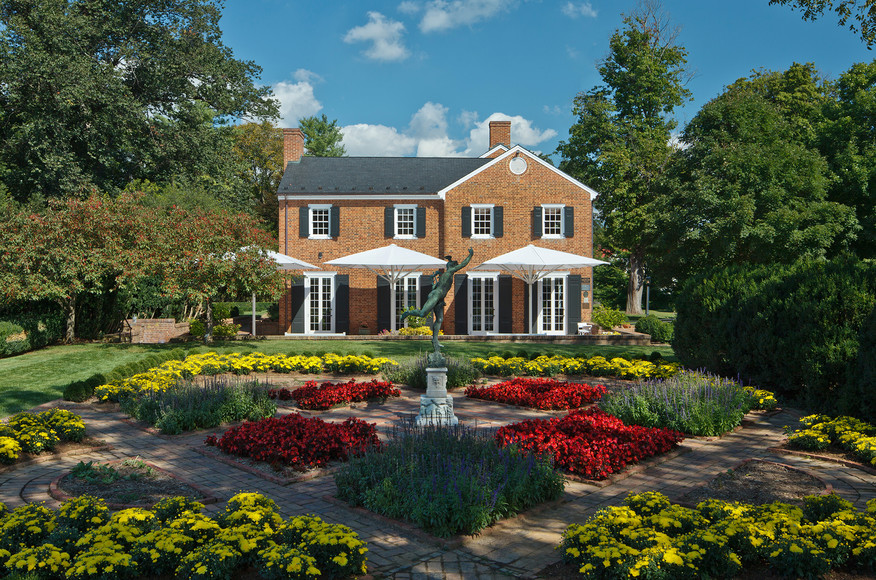 Model of the Glen Burnie House 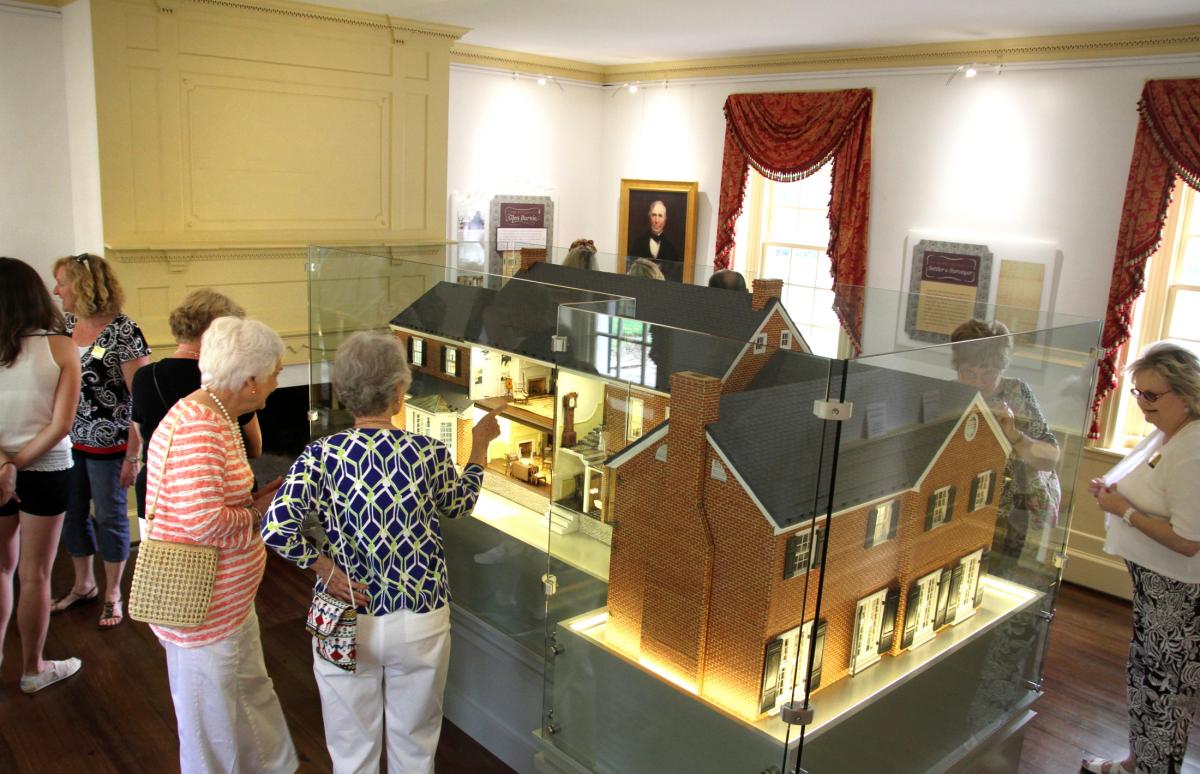 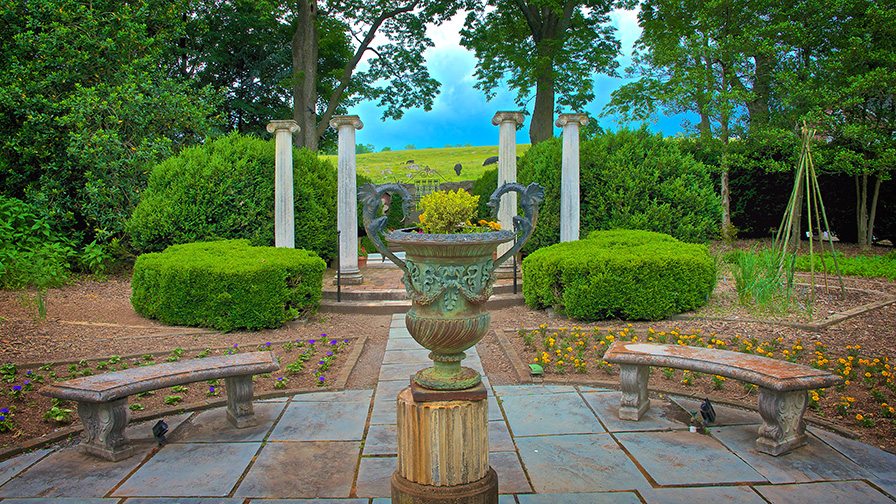 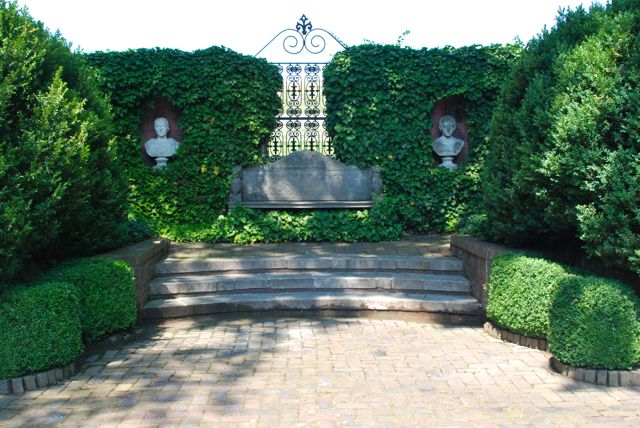 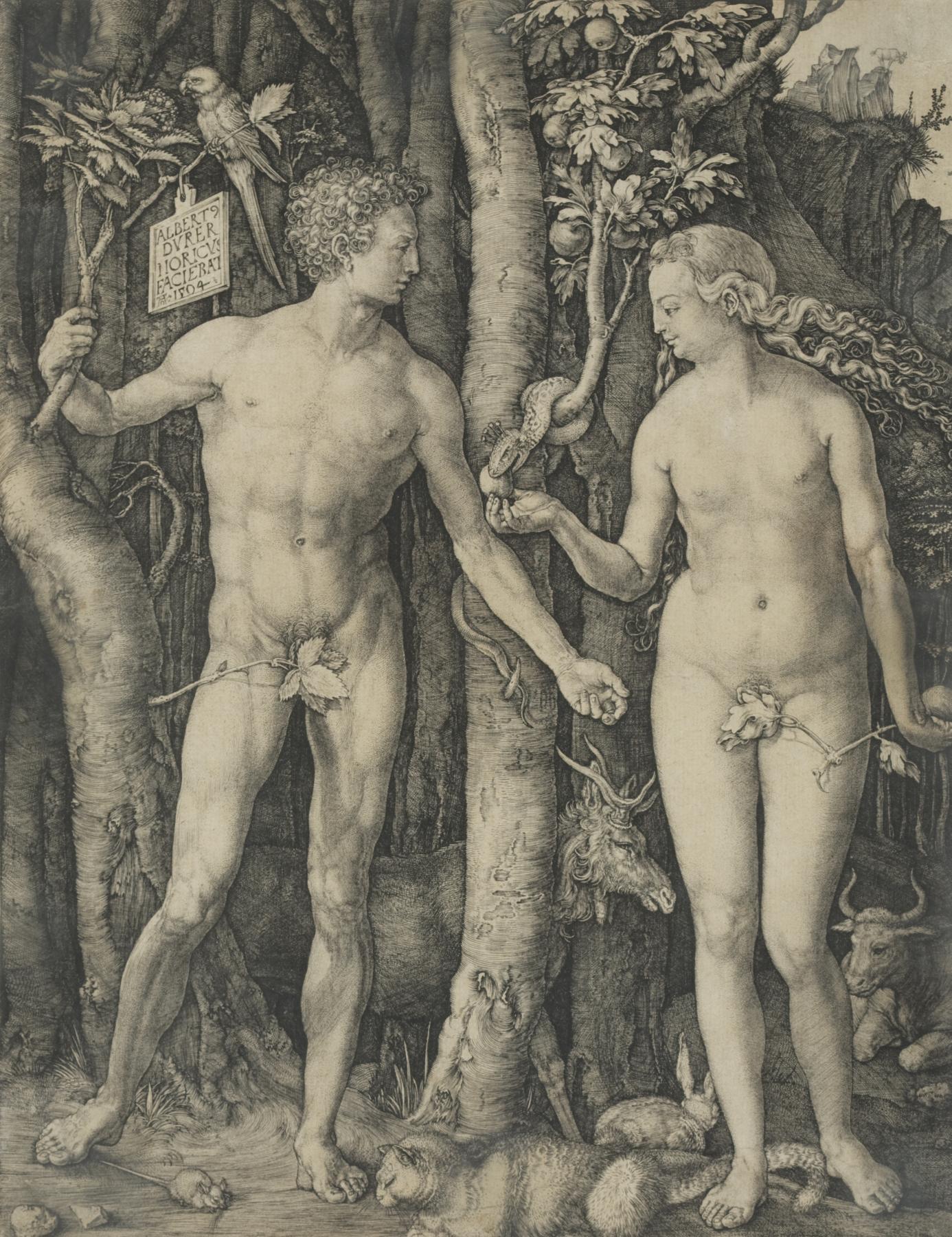 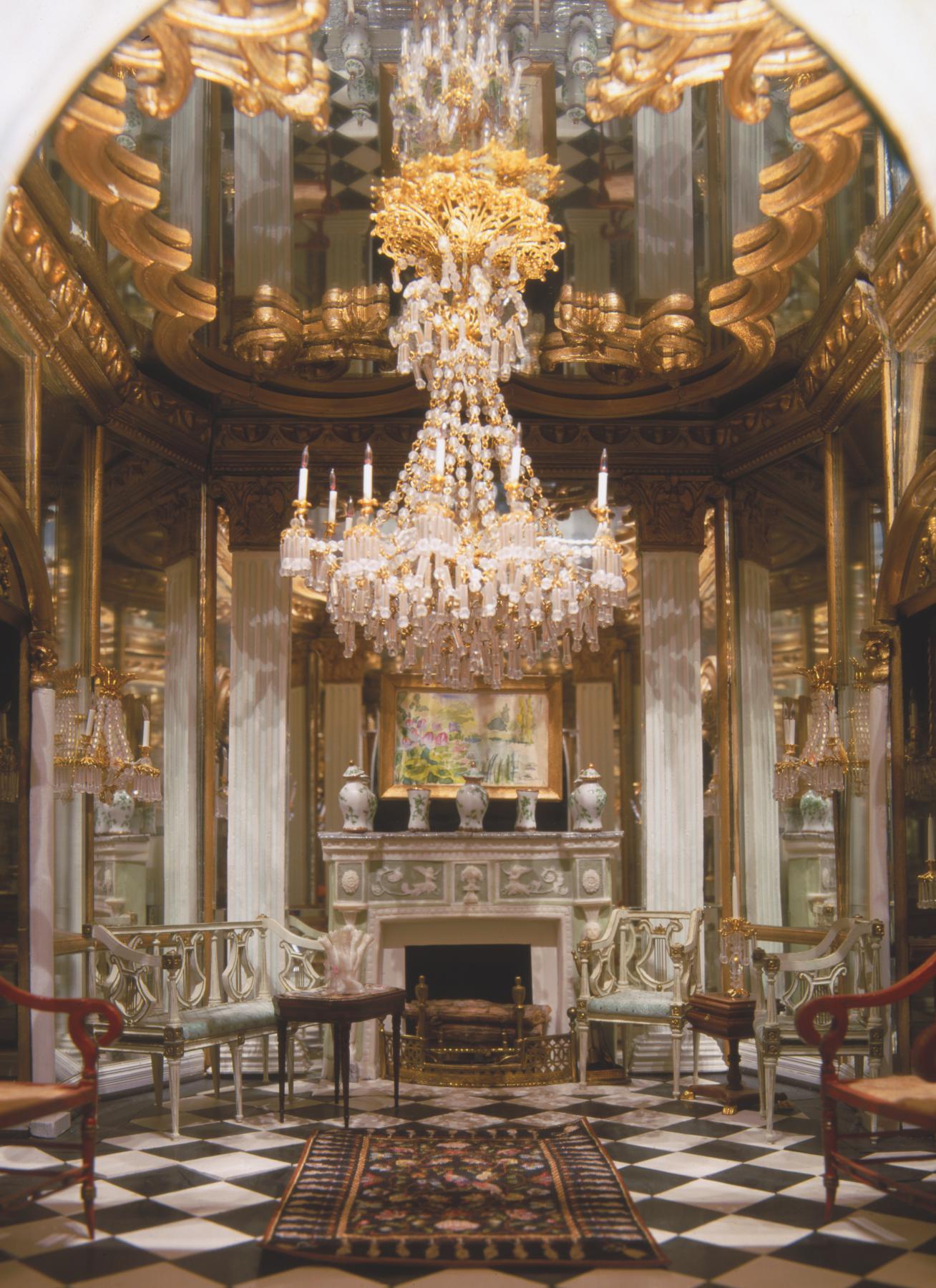 Originally surveyed and settled by James Wood in 1735, the property that would become the Glen Burnie House would not be started until 1794 by his son, Robert. Completed in 1797, the house would remain in the family for nearly two hundred years. A member of the Wood family married into the Glass family in 1832, linking the Rose Hill Farm and the Glen Burnie House. The estate would remain relatively unchanged until the 1950s, when Julian Wood Glass Jr. inherited it. With the help of his partner, R. Lee Taylor, he would restore and renovate the property into an opulent retreat. Following his passing in 1992, his will opened the property to the public in 1997.

The Glen Burnie property covers 254 acres of land, 6 of which were transformed into an extensive formal garden during Glass and Taylor's renovations. During their lifetimes, the two would amass an enormous collection of artworks, one of the largest private collections in the Shenandoah Valley. The house itself is furnished with 18th and 19th century heirlooms, passed down the family over the years.

The Museum of the Shenandoah Valley, a 50,000 square-foot building designed by Michael Graves, would open in 2005 as an attachment to the property, though it was closed between 2012 and 2014 for renovations. The museum displays the massive artwork collection as well as historical artifacts from the region. The Glen Burnie House is open for viewing, though only the first floor is open to the public. The extensive gardens are often rented out for celebrations and weddings. Outside of the museum's own collections, the building also hosts temporary exhibits. Between February 11 and March 17, 2017, the MSV will be hosting the Superheroes and Superstars collection, which contains works by comic book artist Alex Ross.

The two most prominent collections among the museum's gathered works are the Julian Wood Glass Jr. collection and the R. Lee Taylor Miniatures collection. Mr. Glass was an avid collector of art during his life time, which included paintings, ceramics, antique furniture, and more. The oldest piece in the collection is the 1504 Adam and Eve, an engraving by German artist Albrecht Durer.

The R. Lee Taylor Miniatures Collection originated from one of Mr. Taylor's hobbies and consists of nine models. Most of the models are of entire buildings, though a few are of singular rooms, such as the French Parlor. These models range in complexity from simplistic to near-lifelike. The Glen Burnie House model is not a part of this collection.

The Shenandoah Valley Collection includes a wider variety of works than either the Julian Wood Glass Jr. collection or the R. Lee Taylor Miniatures collection. Consisting of artifacts and works from all over the region, one can find objects ranging from the utilitarian, such as tools and utensils, to the decorative, such as woven rugs and ceramics. The collection takes visitors through the development of culture in the Shenandoah Valley, starting as early as pre-colonization.