Founded in 1830, Baltimore Hebrew Congregation is Maryland's oldest Jewish congregation. It is a vibrant congregation offering a religious school and many activities for its members. As a Reform congregation, it is very involved with social justice issues.

The Baltimore Hebrew Congregation was founded in 1830 and moved to this location in 1951. Photo: Jewish Times 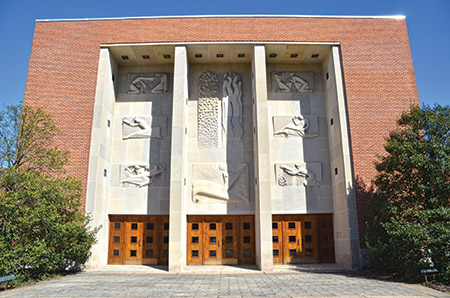 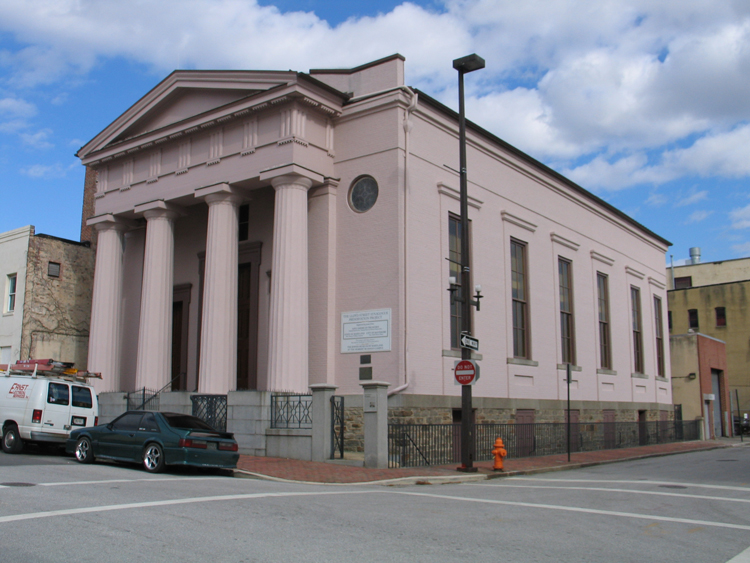 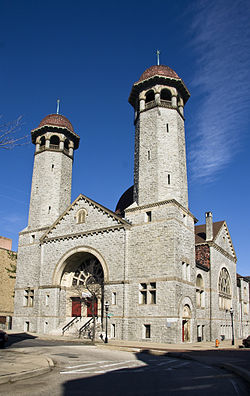 The congregation moved to Pikesville in 1951 but was first located in a small room above a grocery store, which was suited for its small size of 12 members. The congregation bought a brick building in 1837 and remained there until 1845 when it built a classical-style temple on Lloyd Street, which is now a part of the Jewish Museum of Maryland. This building is the third oldest synagogue in the country still standing. In 1891 the congregation built another temple, this time in the Byzantine style, which is now Berea Temple Seventh Day Adventist Church.