Price Hall, completed in 1907, is an academic building in the Ag Quad of the Virginia Tech campus. It is named in honor of Harvey Lee Price, the longest-serving dean of agriculture in campus history (1908 to 1945). Originally, Price Hall was known as Agricultural Hall ("Old Aggie"). Today, it houses the Entomology and Plant Pathology, Physiology, and Weed Sciences departments. Also located in Price is the Plant Disease Clinic and the Nematode Assay Clinic. 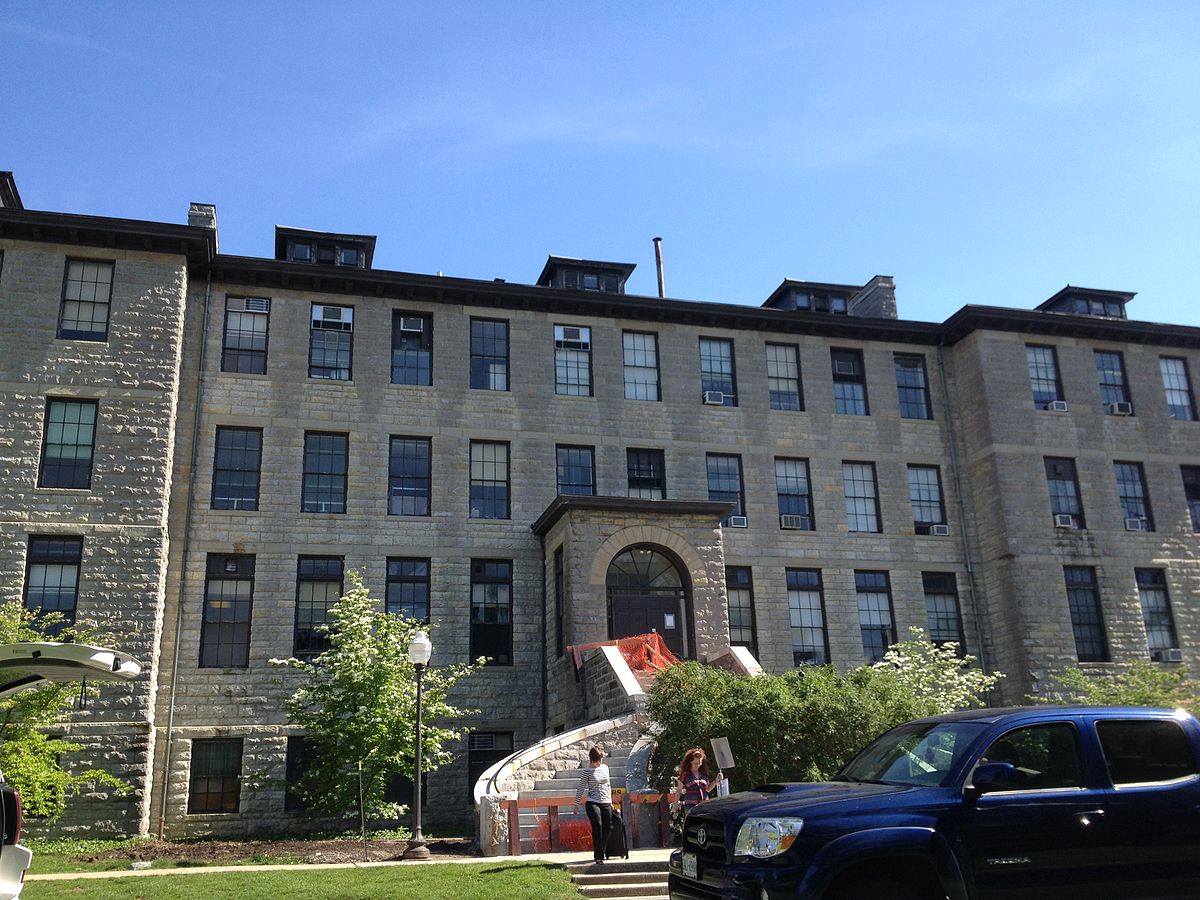 In 1872, the Commonwealth of Virginia incorporated the Virginia Agricultural and Mechanical College, which is today known as Virginia Polytechnic Institute and State University. Dating back to 1889, the Department of Plant Pathology, Physiology, and Weed Science is one of the oldest departments at the institution. This department, along with the Plant Disease and Nematode Assay Clinics, is located in Price Hall (formerly Agricultural Hall).

In early January 1907, work finished on Agricultural Hall. Later known as "Old Aggie," this building is situated at the foot of the ridge that runs east of the university president's residence. It cost $20,948 to complete. Constructed of native limestone with Kentucky sandstone trimmings, the five-story structure housed facilities, such as lecture rooms; reading rooms; laboratories; offices; and a library for the purpose of instruction and research in a number of scientific fields. These included Agronomy, Horticulture, Veterinary Science, Mycology, Bacteriology, and Soil Physics. Additionally, Agricultural Hall's basement was fitted for the installation of a creamery and dairy plant. Behind the building were five greenhouses for agricultural and horticultural study and a power plant to provide electricity to the complex.

Price Hall was renamed in honor of the longest-serving dean of agriculture in Virginia Tech's history. Harvey Lee Price, an alumnus with two degrees from the institution, became a faculty member in 1900 and headed the horticultural department for six years. He served as dean of agriculture from 1908 to 1945. Additionally, Price also was the treasurer of the Athletic Council and achieved Fellow status in the American Association for the Advancement of Science. He oversaw campus landscaping and is remembered for working hard to protect the campus apple orchard.

The Drillfield is the central location on the campus of Virginia Polytechnic Institute and State University). The expansive lawn, surrounded by a one-way street known as Drillfield Drive, is an anchor of student life at the university. Its crisscrossing paths serve as a pedestrian thoroughfare to the other parts of the campus. Discover the historic buildings and monuments at the heart of Virginia Tech through this brief walking tour along Drillfield Drive.