Cassell Coliseum at Virginia Tech is an arena for basketball, wrestling, volleyball, other sports, and events. The building also houses offices and practice gyms used by the Athletic Department. It opened in 1962 as the Student Activities and Physical Education Building but was renamed in 1976 to honor alumnus Stuard Kent Cassell. The 229,297-square-foot facility, which houses a 10,052-seat basketball arena, is distinguished by flanking laminated wood arches that support the roof. This venue is known for being one of the best home environments in all of college sports. 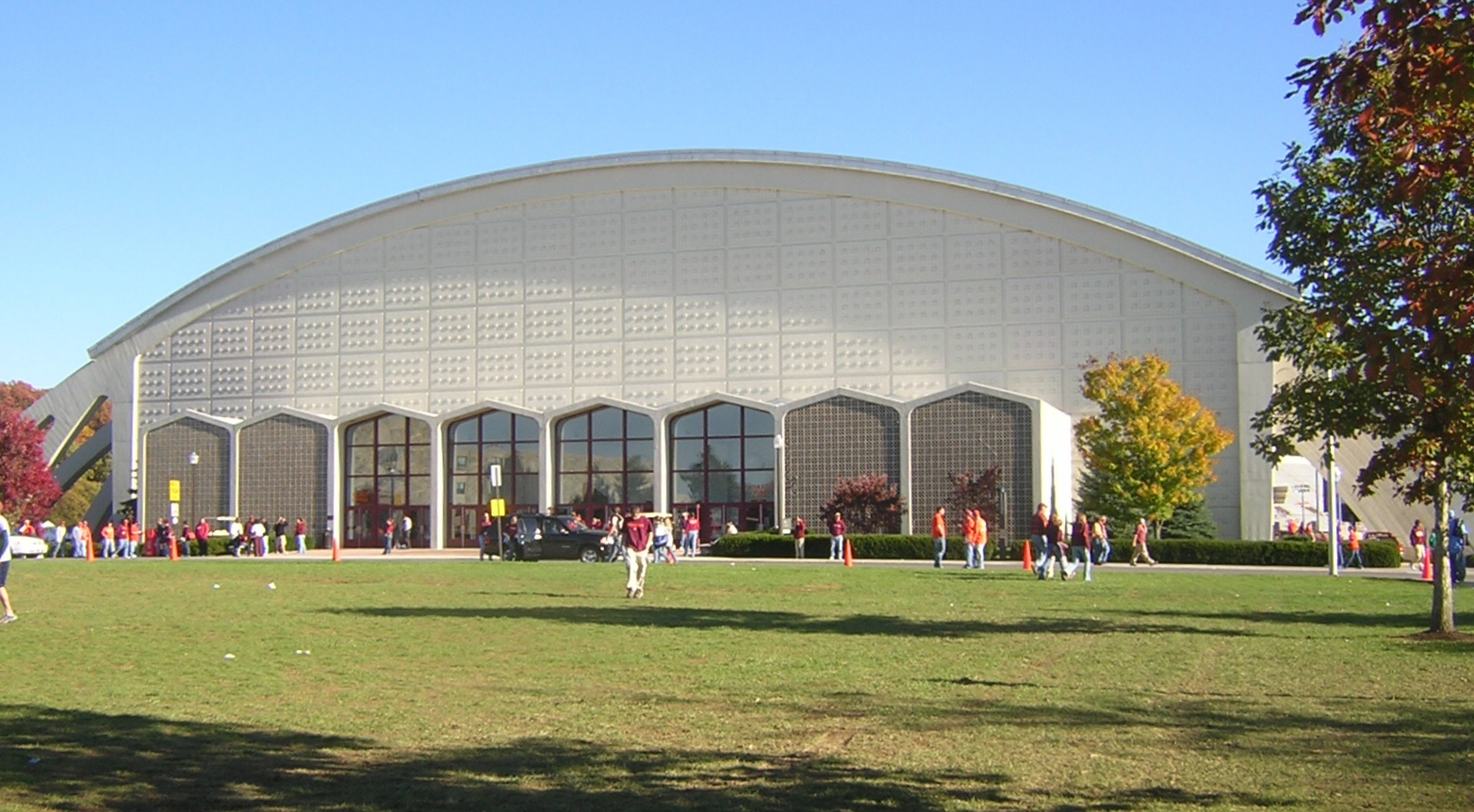 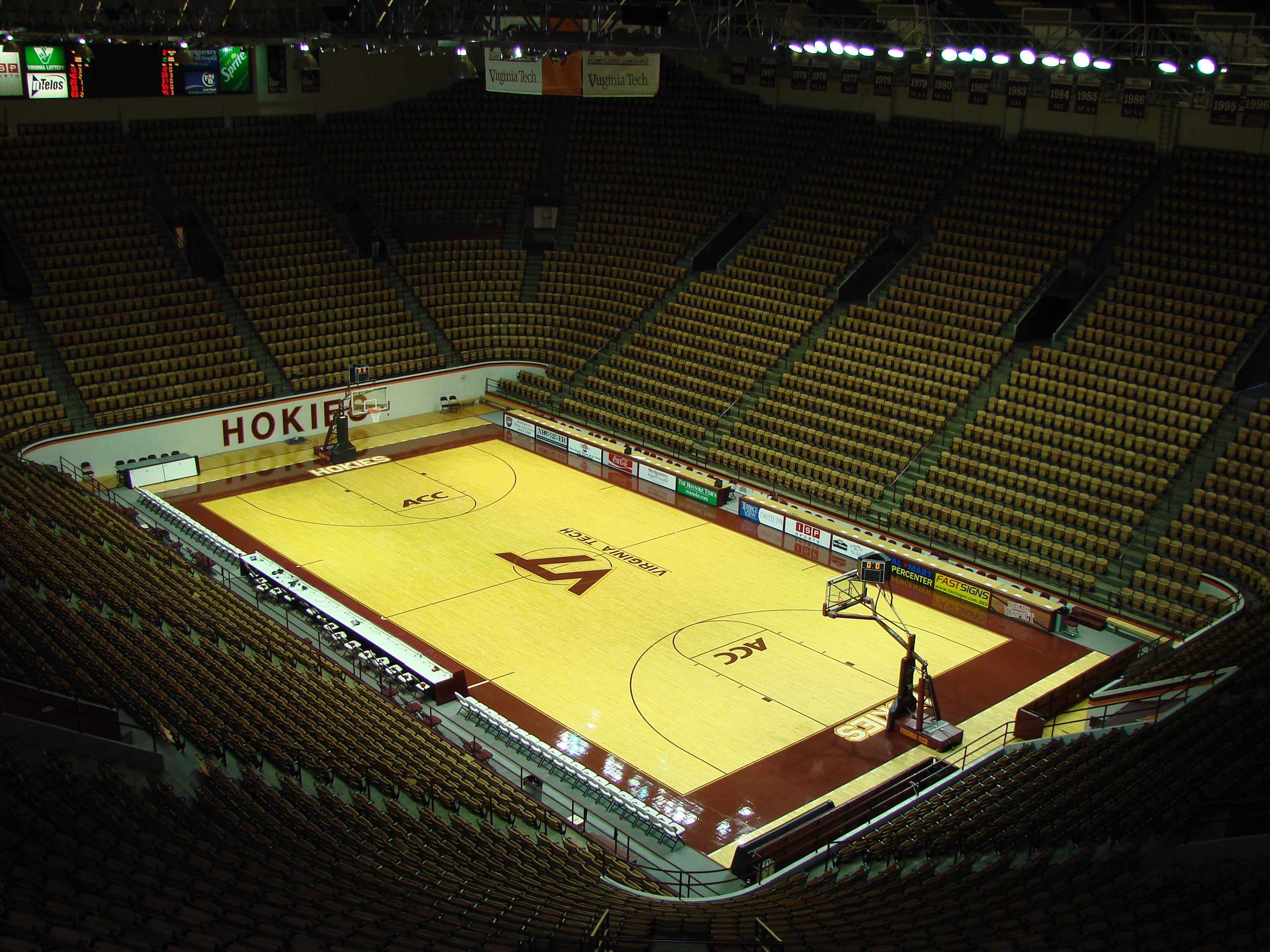 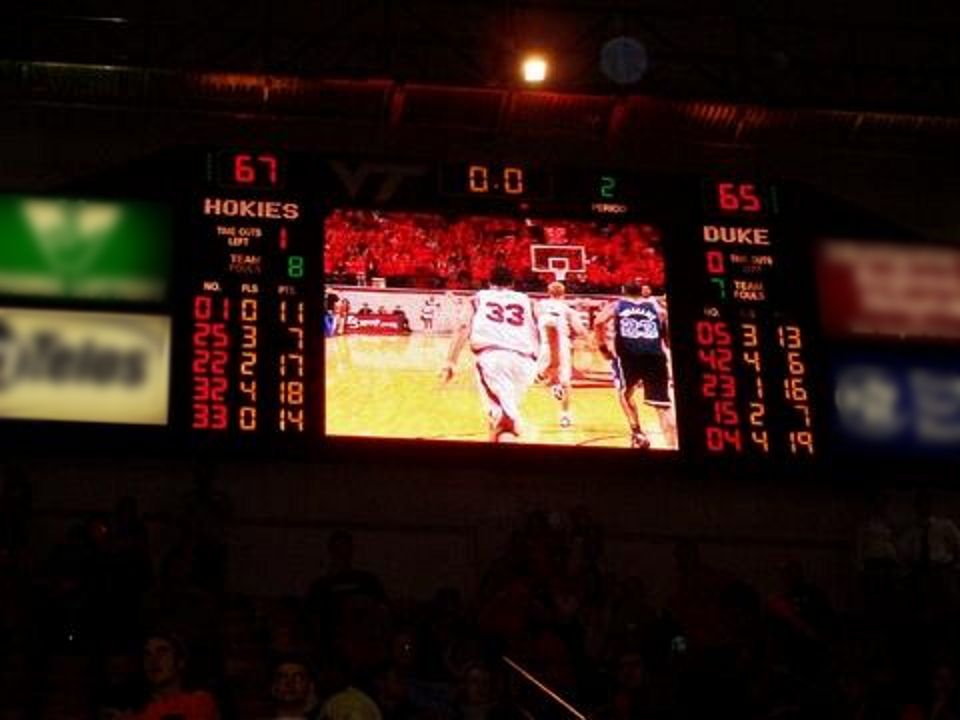 In 1961, construction began on the main portion of the Student Activities and Physical Education Building. The new facility was intended to replace the smaller War Memorial Gymnasium. Work was completed at a cost of $2.7 million in December 1964, although it was first used in on January 3, 1962, during a basketball game against Alabama. The inaugural game ended with a 91-67 victory for Virginia Tech. Additional additions were completed in 1984 and 1998.

For many years, the arena was called the Virginia Tech Coliseum. In 1976, the building was renamed in honor of alumnus Stuart Kent Cassell. Cassell served as an agricultural Extension instructor (1933-1941), the chief business officer (1945-1966), and vice president for administration (1966-1976). He is remembered for contributing to the physical growth of the university. Cassell also helped run the Virgina Polytechnic Institute during the illness of one of its presidents and helped organize the school's Educational Foundation.

Stuart Cassell spearheaded the construction of the arena that now bears his name. As the chief business officer, he managed to get approval for an 8,000-seat gym from the state legislature. In order to increase capacity, Cassell sourced a seat manufacturer that built seats to be smaller than normal, thus managing to squeeze in an extra 2,000 seats.

Cassell Coliseum houses a 10,052-seat basketball arena, locker rooms, two auxiliary gymnasiums, office space, and other athletic facilities. It is used for games, commencement exercises, presidential inaugurations, concerts, speeches, and tournaments. During sports events, capacity crowds are a frequent occurrence. The largest crowd recorded was an overflow of 11,500 during a game with Purdue on December 3, 1966.

This venue is known for being a difficult location for opposing teams to play, in part owing to a rambunctious student section known as the "Cassell Guard." Major games played in Cassell include the following: