The structure originally housed the Platte County Gazette newspaper building. Founded in 1885 by J.P. Tucker. The Gazette weathered the 1993 flood and 1999 coal train incident. Due to the train accident and structural damage, the building was torn down. 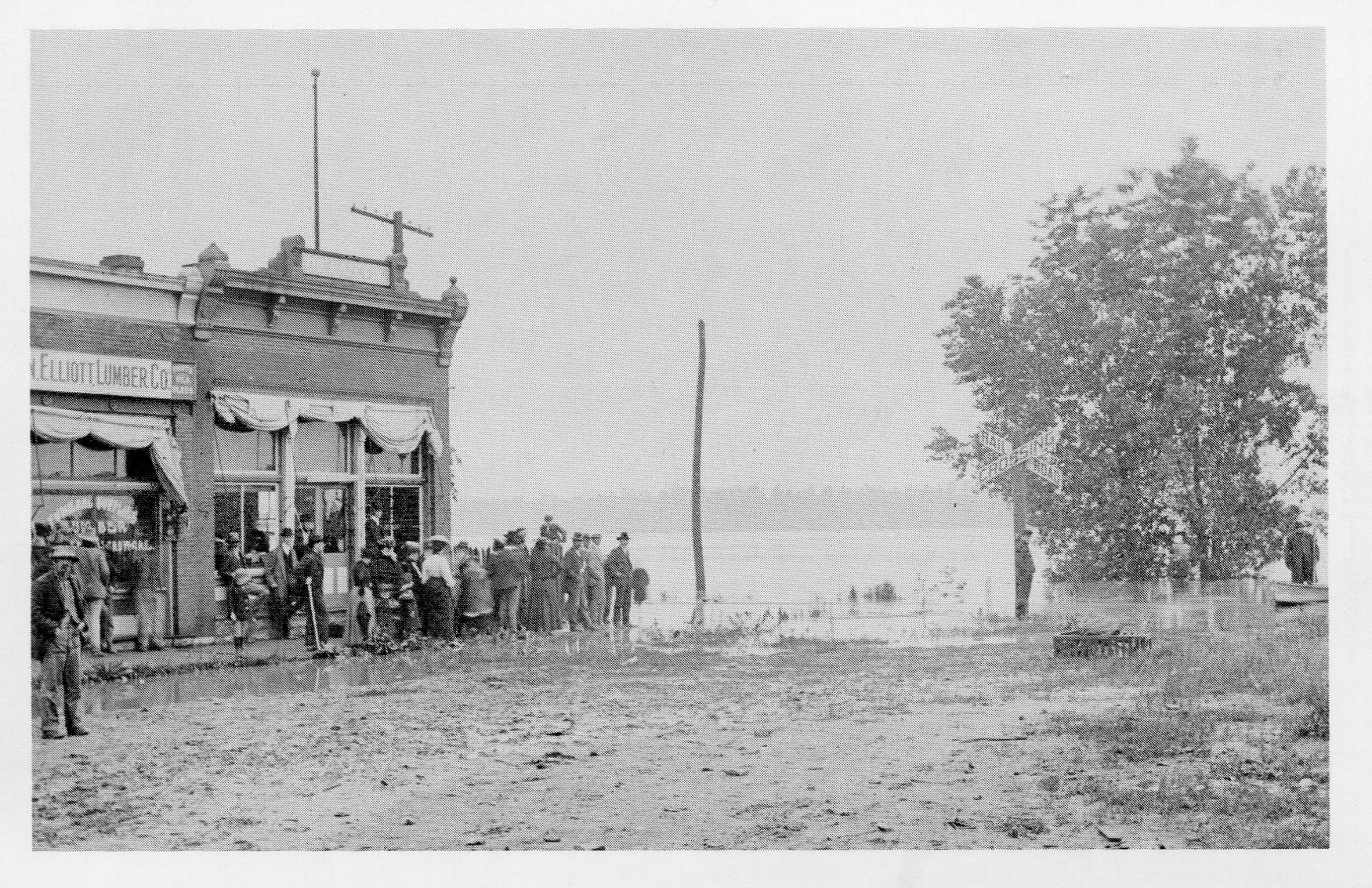 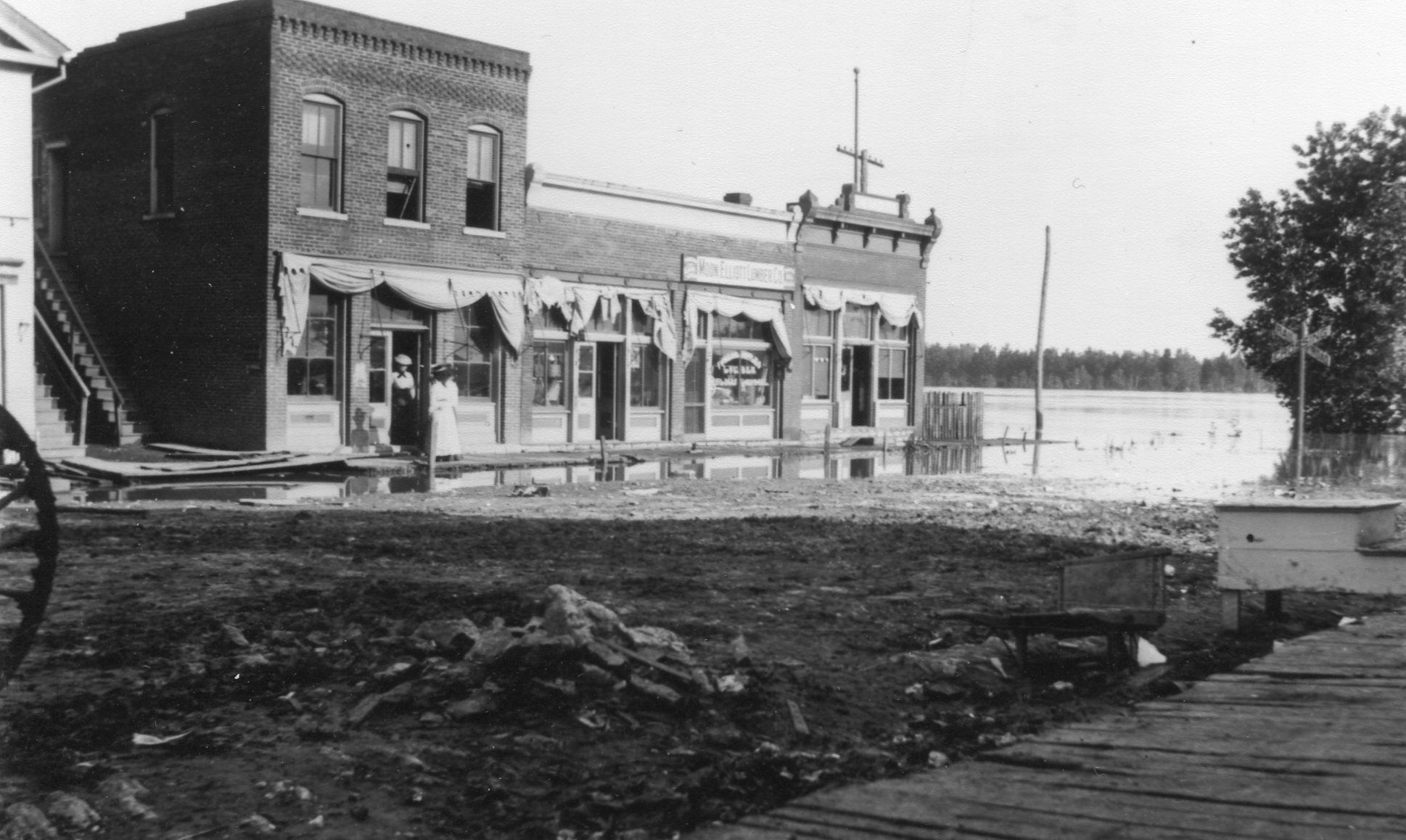 The original building was constructed in 1885, the year The Platte Gazette was established. While The Gazette has relocated within the confines of Parkville several times, it did eventually move back into the small building by the railroad tracks when the 1999 coal train accident occurred. In addition to the newspaper, The Gazette printed business cards, letterheads, envelopes, sale bills, and other miscellaneous items. School supplies were sold in the Fall, and "Greeting Cards, Fine Stationary, Gift Boxes, Holiday Novelties, [and] Decorations" were sold at Christmastime according to old advertisements.

Ruth's Antiques, an antique store, owned and operated in the building after The Gazette moved locations. Ruth's Antiques ended operations following the 1993 flood, and The Gazette reportedly moved back in after another interim business (Aunt Ada's Country Store - 1996).