View inside the museum of law enforcement officers who served in the greater Cincinnati region. 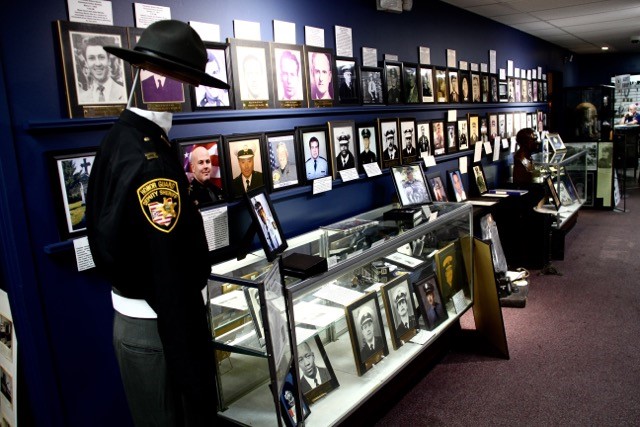 The museum is operated by the The Greater Cincinnati Police Historical Society, which formed in 1999. The current building, which was a warehouse space, was acquired in 2001. After years of preparation and planning, the museum opened in 2006.