This brick church was built in 1846 and is called St. Mark's Episcopal Church. The bell from the Bangor Church was saved after that fire that burnt the original Episcopal Church in 1845 and called Bangor Parish and was placed in St. Mark's. 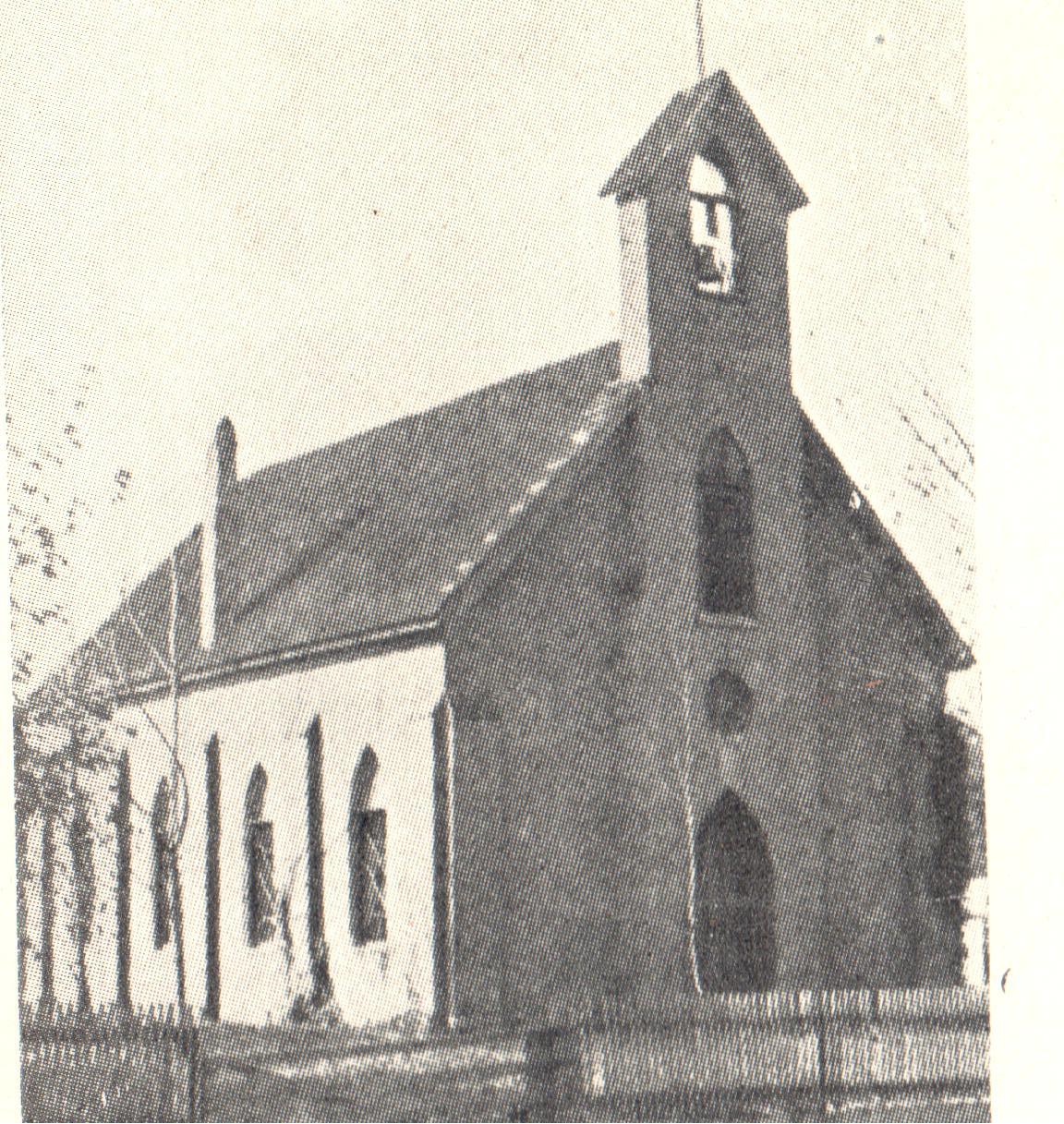 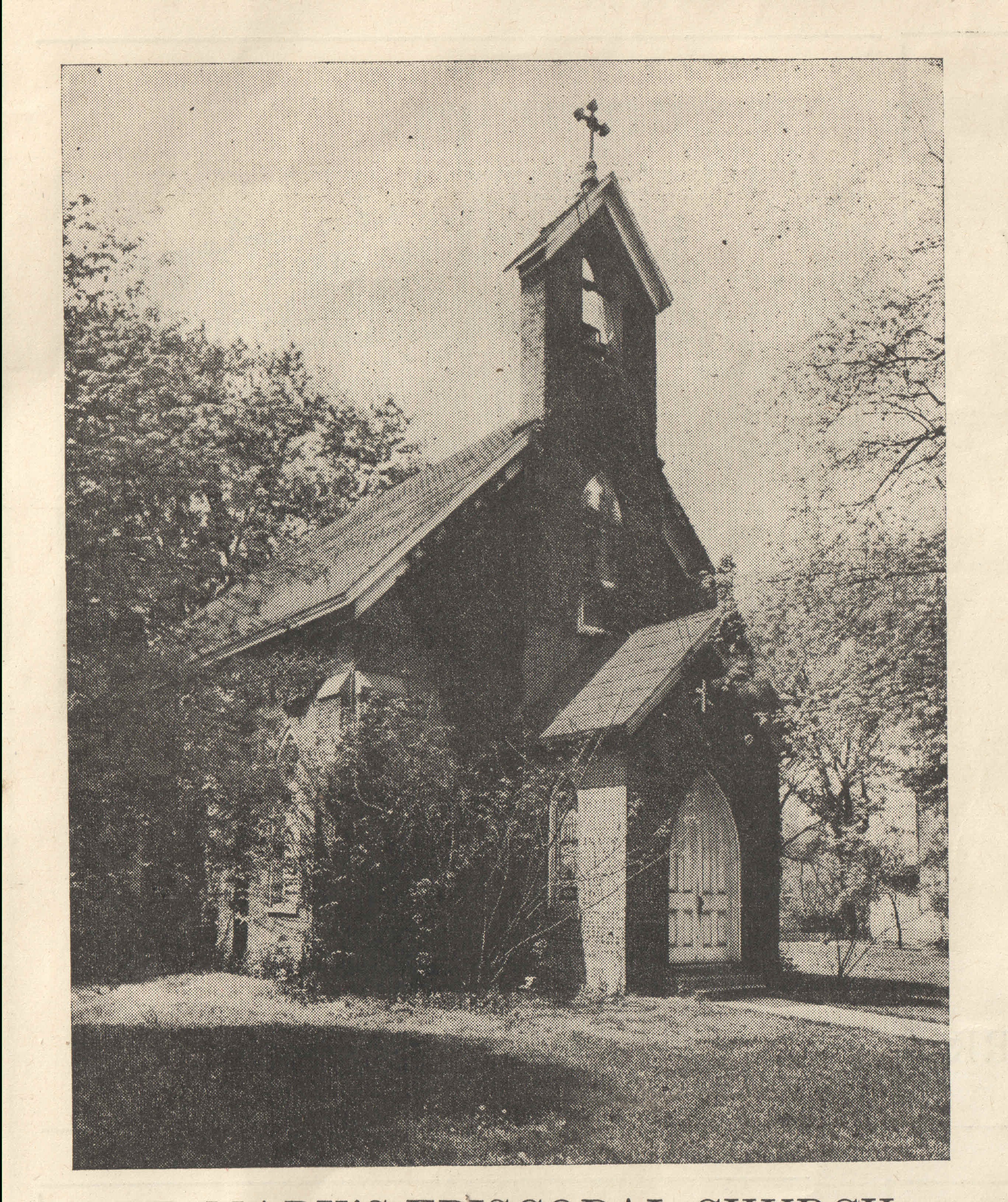 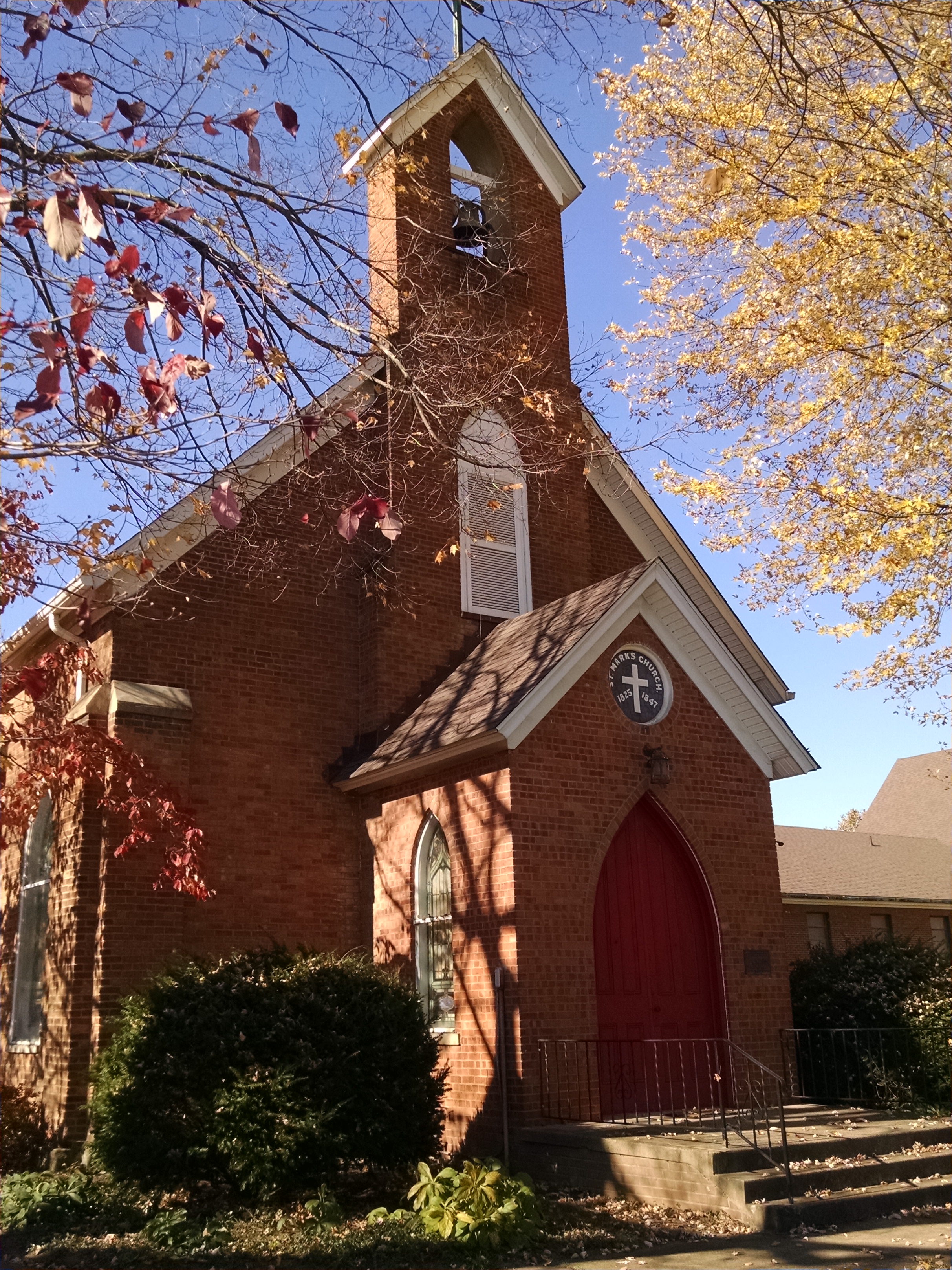 Morris Hudson, one of Coalsmouth’s first settlers, had the first church services in Coalsmouth. He had church in his home as early as 1814 and in 1825 built a brick church for the Episcopalians along the James River and Kanawha Turnpike on what would be later be Walnut Street and Kanawha Terrace. A minister often came there from Ft. Lee (Charleston) to hold services. Some families that worshiped here were the Washingtons, Philip Thompson’s family and the Hudsons...all being the first families to settle here. When this Bangor Church, also called Bangor Parrish, burned in 1845, the family of Philip Rootes Thompson gave the land and the bricks for a new church building on "B" Street along the Coal River. This was built in 1846 and called St. Mark's Episcopal Church. The bell from the Bangor Church was saved after that fire and was placed in St. Mark's.

During the Civil War, Union troops used the building as a barracks and hospital. They used the pews and floor boards for firewood. Then the Union troops used the building as a stable, knocking out the back wall. After the war, the parishioners (church members) mended the roof and rebuilt the back wall and floor. They also placed planks across barrels for seats and boarded up the windows. Not until 1915 did the Federal Government give the church money for the damages caused by the Union troops. The little brick building is still used occasionally today.

Sunday and Wednesday Church Times and by appointment.