The John Dickinson Plantation and Museum celebrates the life and times of John Dickinson. Dickinson, who became known as the “Penman of the Revolution,” was active in the formation of the United States. He helped frame the Constitution and was one of the signers from Delaware. Dickinson, a lawyer, was born in Maryland in 1732 but moved to Delaware with his family when he was 7 years-old. Visitors can tour the plantation and museum with help from historic interpreters dressed in period attire.

The Dickinson Plantation celebrates the life and times of John Dickinson. It is open for tours. 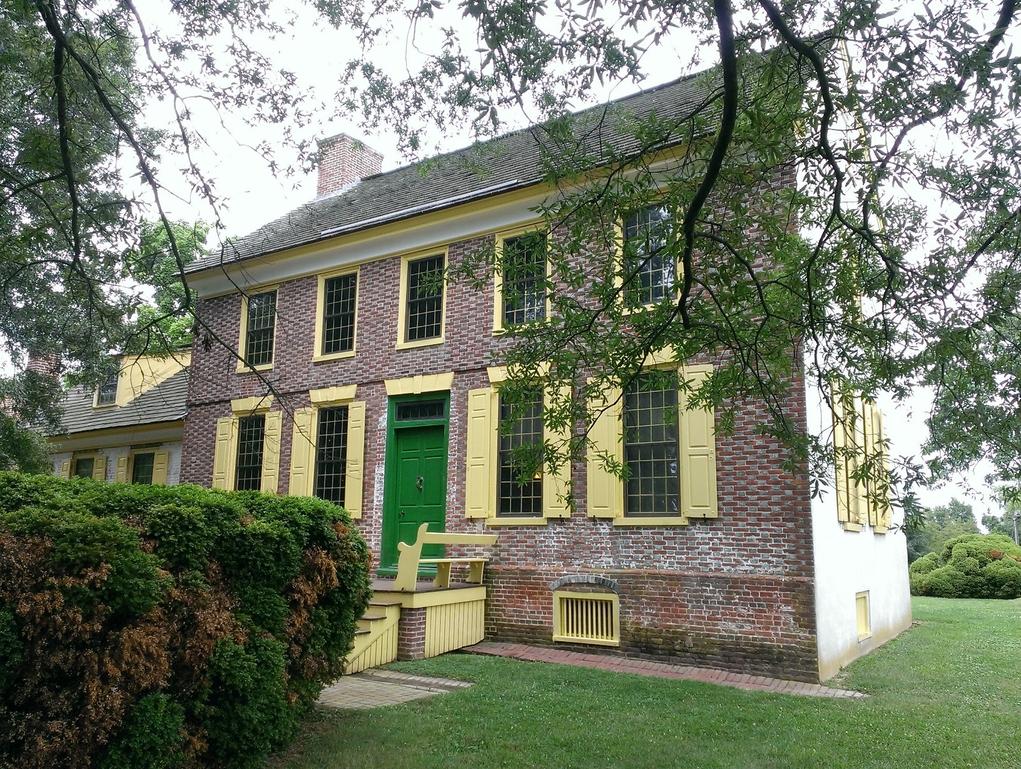 Dickinson’s family called the plantation Poplar Hall. He studied law in Philadelphia and in England before returning to practice law in Philadelphia. He was active in the Pennsylvania Assembly and attended the Stamp Act Congress. His Letters of a Farmer written 1767 led to Dickinson being asked for advice prior to the First Continental Congress. Dickinson also served as brigadier general of the Pennsylvania militia, President of Pennsylvania and President of Delaware.

Through the years Dickinson split his time between the plantation and city homes in Philadelphia and Wilmington. He remained an active voice in the formation of the country. He died in 1808 leaving the plantation to his daughter.

The plantation stayed in the family until 1933. After a series of new owners, the National Society of the Colonial Dames of America in the State of Delaware bought the mansion and property. They gave the site to the State of Delaware that year. It was opened as a museum in 1956 after nearly four years of restoration.