Eldridge Reeves (E.R.) Johnson, a Dover native, founded the Victor Talking Machine Company in 1901. He was a pioneer in the recording industry and posthumously given a Grammy Award in 1985. The Grammy and many other items and exhibits are on permanent display in the Johnson Victrola Museum. Much of it chronicles the development of the sound-recording industry. 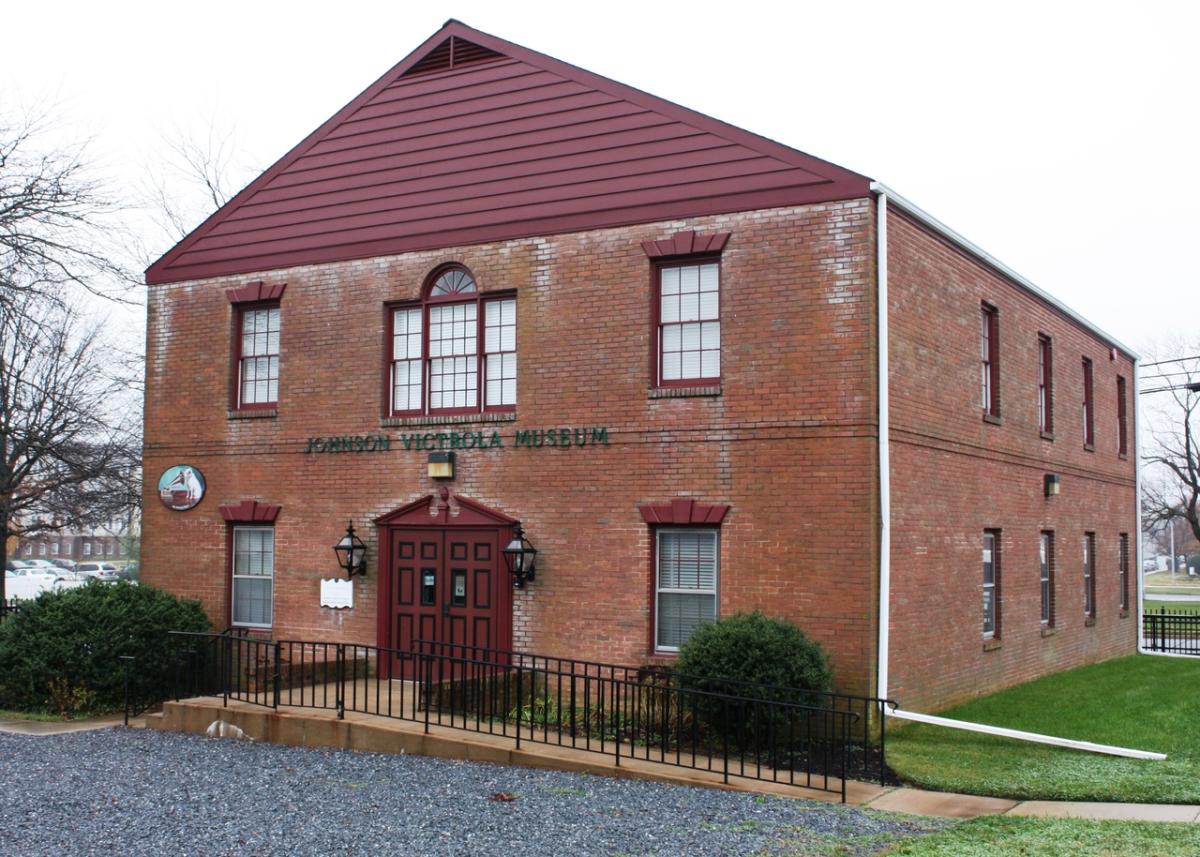 There are lots of exhibits highlighting the beginnings of the recording industry at the Johnson Victrola Museum. 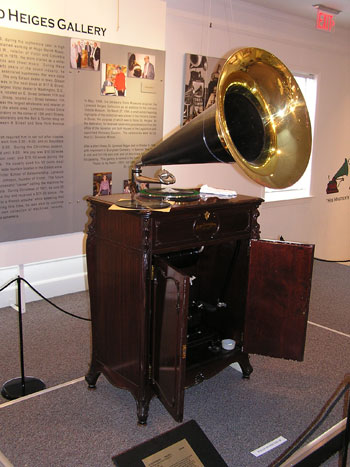 Johnson graduated from Dover Academy in 1882 and was encouraged to forego college and learn a trade. He became a machinist in New Jersey. It was there he was asked by Emile Berliner about inventing a motor that would play discs at a continuous speed so there would no longer be a need to crank a gramophone. Berliner had developed a flat disc gramophone record.

Johnson succeeded with his spring motor. This essentially made Thomas Edison’s phonograph obsolete. Johnson was eventually successful in getting the patent for his ideas and later purchased the patents and assets of Berliner.

That led to the rapid worldwide growth, millions in earnings and produced some of the most famous recording artists in the world. Johnson retired in 1927, and the company was sold to RCA in 1929. Johnson died in 1945.