The Carter Glass House was constructed in 1827 by John Mill, a local lawyer, and would be passed down his family until 1907 when it was purchased by then-Representative Carter Glass. Glass would make the house his primary residence until 1923, during which he modernized the house. He would retain ownership of the property until his death in 1946. It would be acquired by the St. Paul's Church of Lynchburg and converted into a parish hall. It was added to the National Register of Historic Places in 1976. 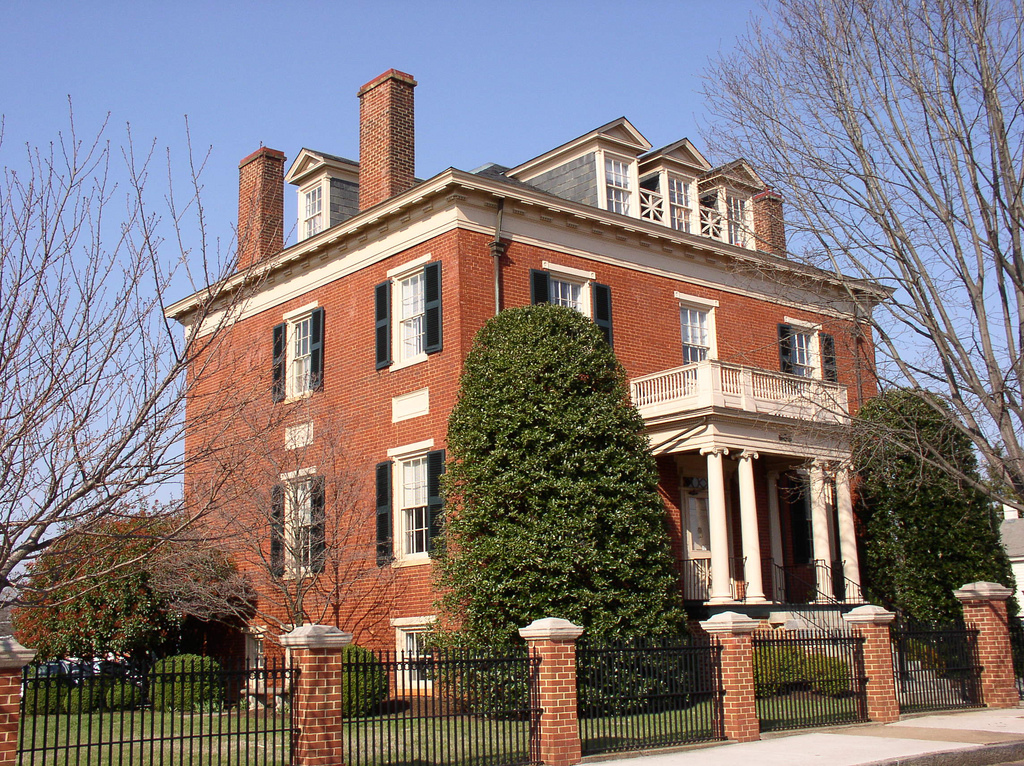 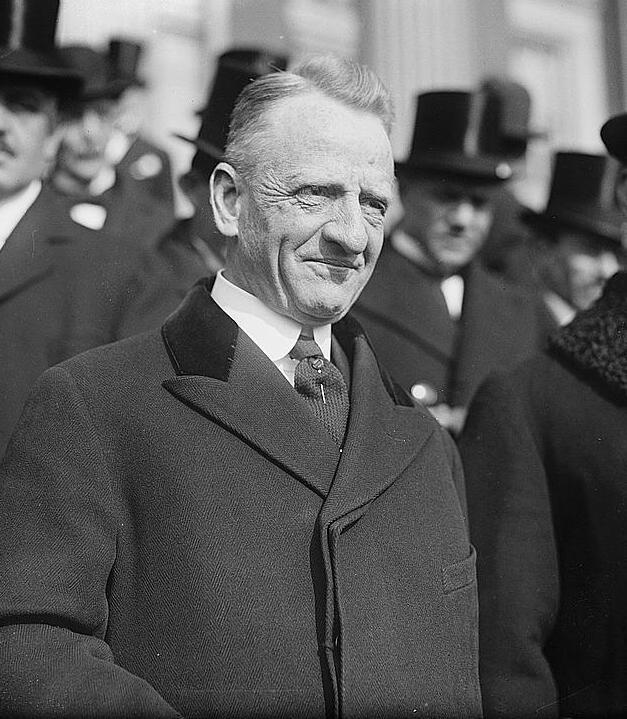 The Carter Glass House is a 2 1/2 story red brick house, built in 1827 by John Mill. The property would be passed down his family until 1909, when it was acquired by then-Representative Carter Glass. Glass would only live in the house until 1923, though he retained ownership of it until his death in 1946.

Carter Glass held a prominent position during the early to mid 20th century. At the time he bought the house, he was one of Virginia's Representatives to the House of Representatives (1902-1918). He became the Secretary of the Treasury under President Woodrow Wilson (1918-1920) before transitioning to Senator of Virginia (1920-1946). During his tenure as Senator, he would serve as President pro tempore (1941-1945). Throughout his career as a politician, he would serve as one of the defining factors of the modern federal financial institution, such as the implementation of the Glass-Owen Bill (1913), which established the Federal Reserve System.

The Carter Glass House was acquired in 1960 by the adjacent St. Pauls Church and converted into a parish house, where it is still in use today. It was added to the National Register of Historic Places in 1972.