Originally established in 1814 as the Bellona Foundry by Major John Clarke, the Bellona Arsenal was built near the foundry building in 1817 and used as a Federal Arsenal. During the Antebellum period, the Bellona Arsenal provided the Federal government with cannon and other supplies. During the Civil War, Major Clarke's grandson, Dr. J.L. Archer, leased the arsenal to the Confederacy. After 1877, the arsenal, of which only three buildings survived, passed through several hands until it was purchased in 1942 by Mr. M.C. Luck. It was added to the National Register of Historic Places in 1971. 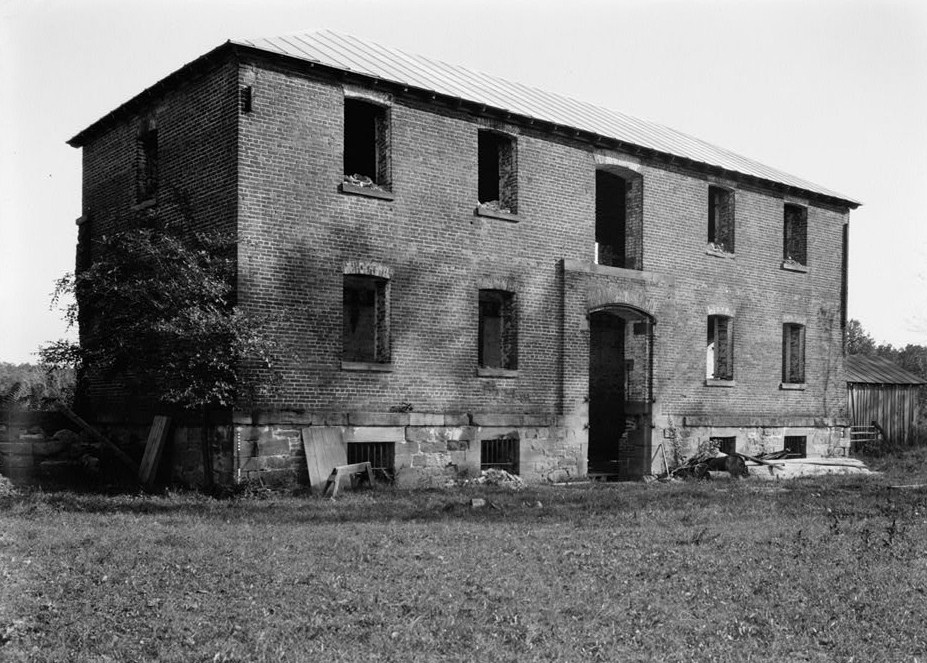 Drawing of the Bellona Arsenal complex 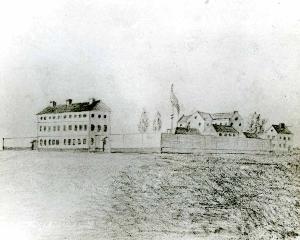 Major John Clarke was already a noted armorer by the time he established the Bellona Foundry in 1814. Together with The Tredeger, the Foundry was one of five plants in the area capable of making heavy cannon. Clarke's influence would eventually enable the construction of the Bellona Arsenal in 1817.

During the Antebellum period, the Bellona Arsenal provided cannon and supplies to the Federal government. From 1817 to the mid-1830s, the Arsenal stored the cannon produced by the foundry. However, it was relegated to a surplus facility by 1837 and parts of it were leased out as silkworm farms. Following Major Clarke's death in 1844, the complex passed to his grandson, Dr. J.L. Archer, though he would not actually own it until 1856. During the Civil War, Dr. Archer would lease the arsenal to the Confederacy.

The Bellona Arsenal would be sold in 1877, though by that time only three buildings of the original complex remained. It would pass through several hands before it was bought by Mr. M.C. Luck in 1942. It was added to the National Register of Historic Places in 1971.