Built in 1900, this house was the home of P. D. Gwaltney Jr., the head of the pork company of the same name. It was constructed out of materials from all over the United States, to match Gwaltney's standards. After his death (1936) and that of his wife Estelle (1954), the house was inherited by Gwaltney's son Julius. It was added to the National Register of Historic Places in 1999. 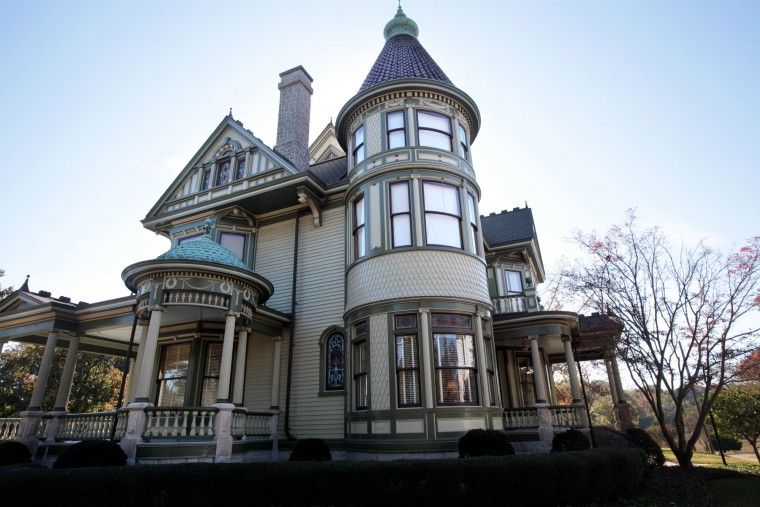 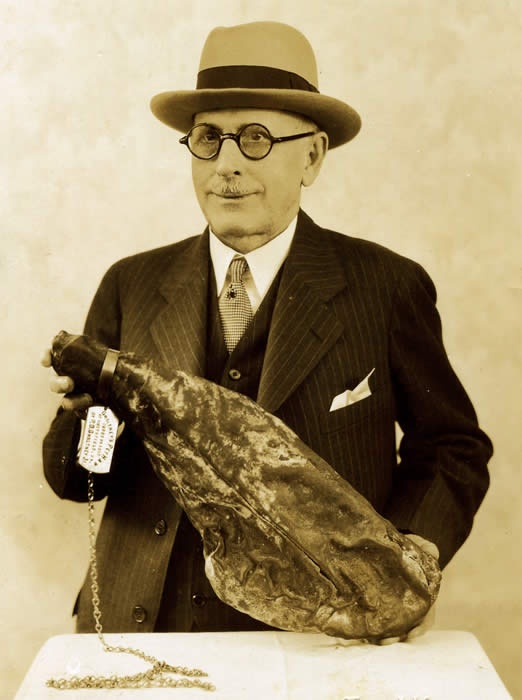 Built in 1900, this house was the home of Pembroke D. Gwaltney Jr., head of the meat company that would become Smithfield Foods.To construct it, Gwaltney first had the Odd Fellow Hall razed, which had formerly occupied the lot. Materials from all over the United States were used to build the manor to Gwaltney's standards.

Following his death in 1936, Gwaltney's wife Estelle lived in the house until her own death in 1954. One of their sons, Julius, inherited the house and moved his family into the property. Not only that, but control of the meat company was split between Julius and his brother Howard.

The house, now known as the P. D. Gwaltney Jr. House, has never left the possession of the Gwaltney family. As of the house's inclusion into the National Register of Historic Places in 1999, Julius' wife Henrietta still resided on the property.