One of three Andrew Carnegie-funded libraries in St. Paul, the former Arlington Hills Library, was built in 1917. It was designed in the Beaux Arts style and features classical columnns and arches on the exterior. It operated until 2014 when the city opened a new branch nearby. The current tenant, the East Side Freedom Library, moved in that year. This library focuses on social justice issues and as such contains books and other materials pertaining to labor history, immigration history, African-American and African diasporatic history, Asian-American history, U.S. and world political economic history, jazz and other radical forms of music, and historical methods and historiography.

The former Arlington Hills Library, now the East Side Freedom Library, was built in 1917. 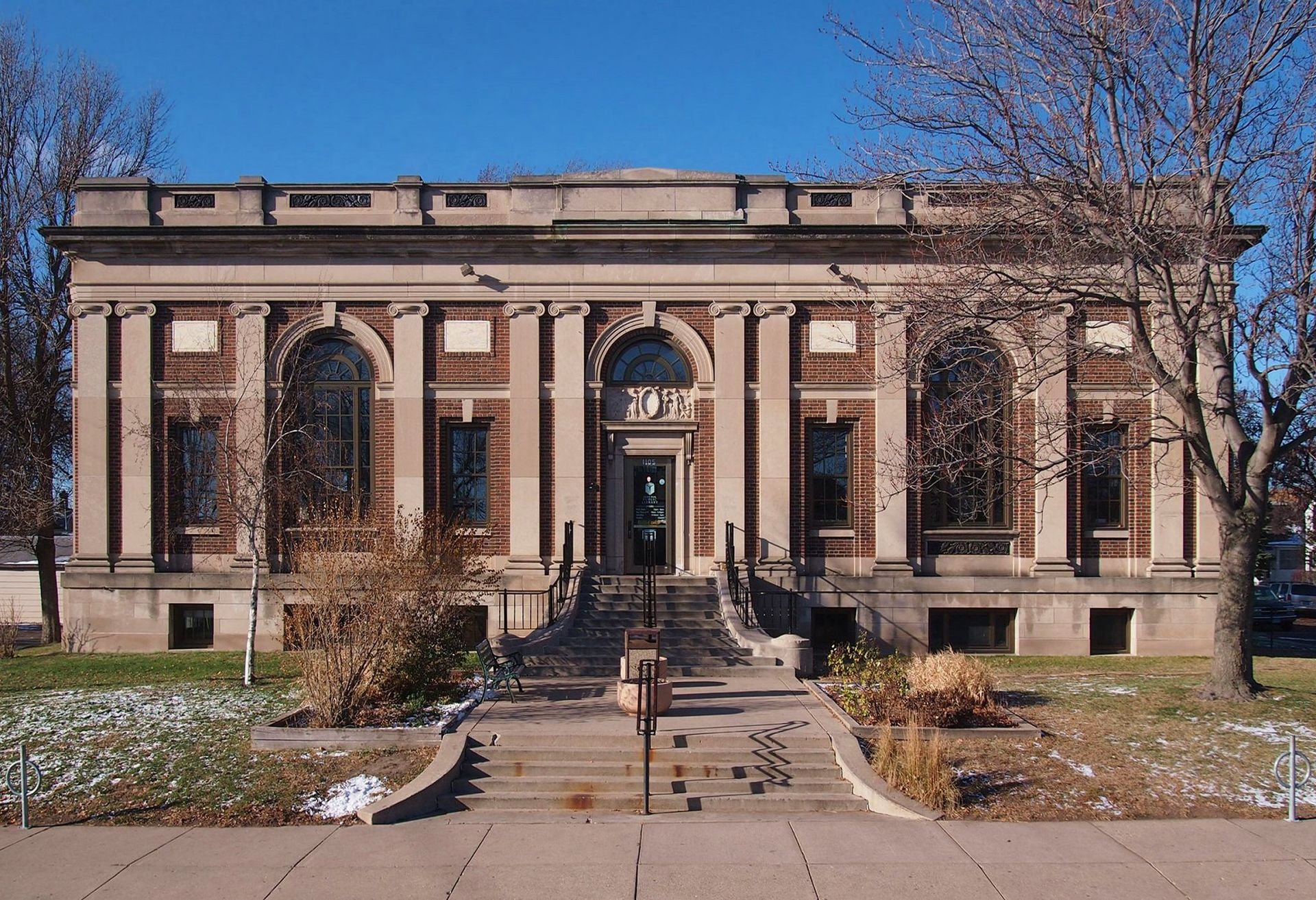