Constructed in 1874, the Capon Lake Whipple Truss Bridge replaced a wooden covered bridge that had been destroyed by Confederate soldiers during the Civil War. It was built by T.B. White and Sons using the Whipple Truss, allowing for the construction of a stronger bridge. It was taken out of commercial use in 1991 following the completion of a newer bridge, though it was preserved by the Department of Highways. It was added to the National Register of Historic Places in 2011. 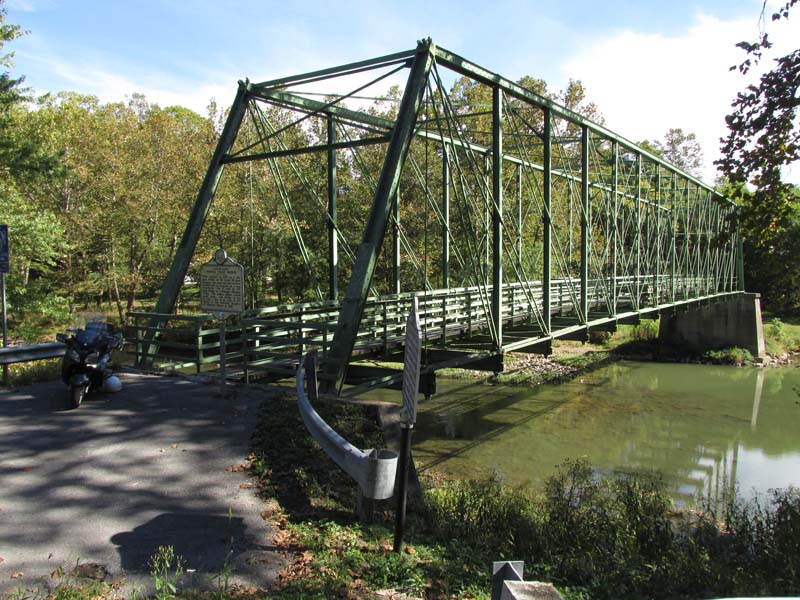 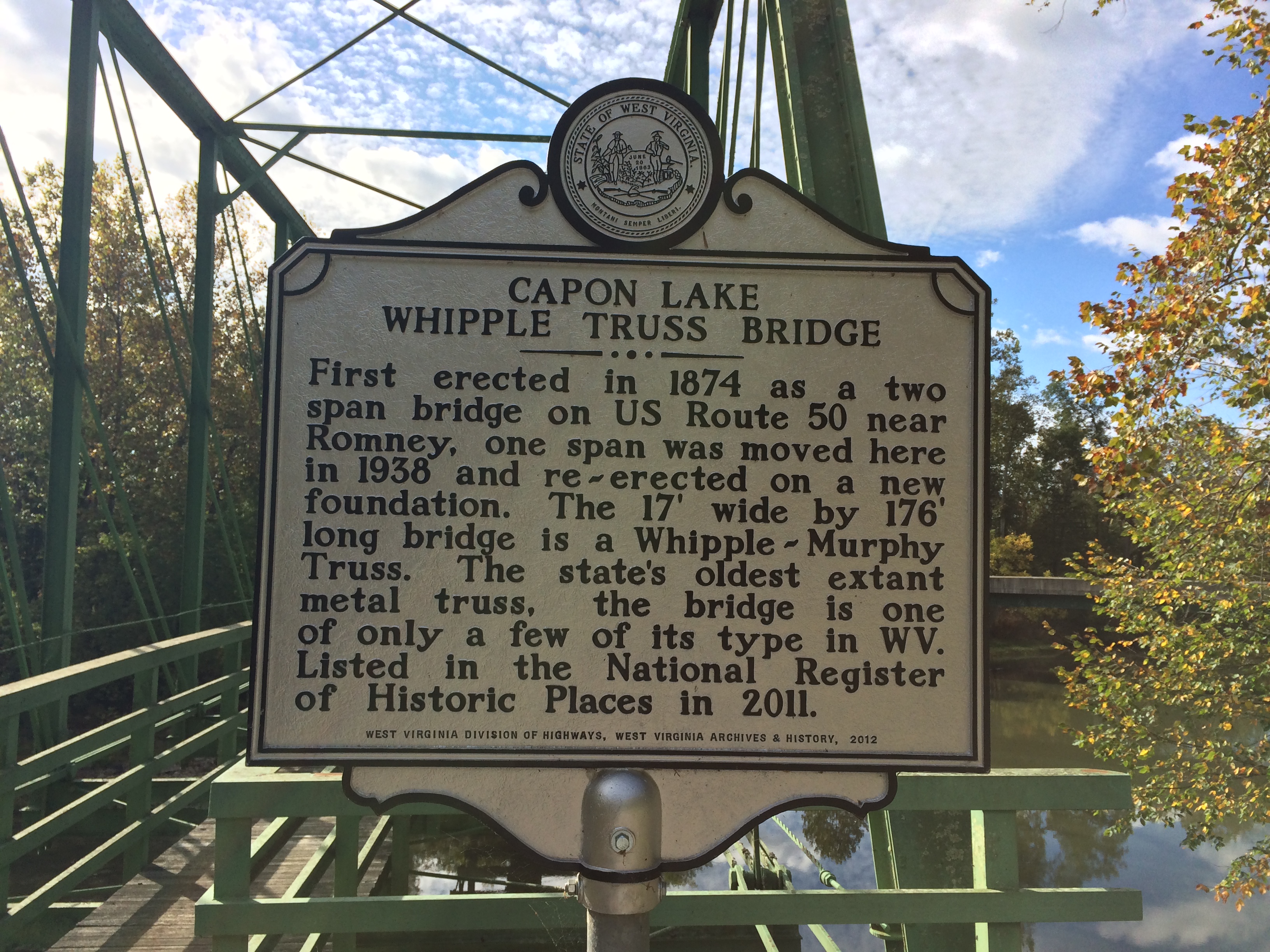 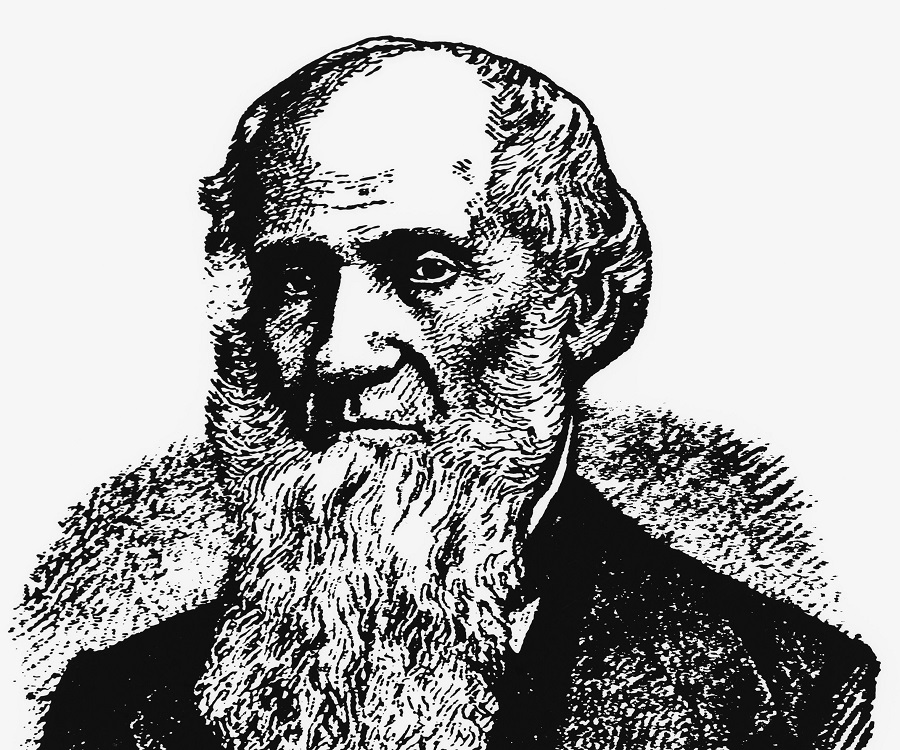 The Capon Lake Whipple Truss Bridge was constructed in 1874 by the T.B. White and Sons company to replace an older bridge that was destroyed during the Civil War over the South Branch of the Potomac River near Romney. Currently, it is the oldest standing example of a Whipple Truss bridge in West Virginia.

The Whipple Truss construction method was invented in 1848 by Squire Whipple and later improved upon by J. W. Murphy. Whipple's method called for the incorporation of double intersection diagonals onto the Pratt Truss design. Murphy amended this by using pinned eyebar connections, negating the need for rivets. These allowed for the construction of longer, stronger bridges.

The bridge was two spans long following completion, but an accident in 1935 destroyed one of the spans. The remaining span was deemed salvageable and moved to its current location over the Cacapon River. The remaining span stretches 176 feet and is 20 feet wide and 23 feet tall. It is the oldest example of a truss bridge in West Virginia.