This historic site is significant because it is where Harry Truman and Bess Wallace first met in 1892. The beginning of a life long relationship found its roots in First Presbyterian. Truman recalled, “I was six years old. In my Sunday school class was a beautiful little girl with golden curls. I was smitten at once and still am – she’s Mrs. Truman and the mother of the loveliest daughter ‘in the world.’” Many other prominent leaders attended the church and are still members today such as the Wallace families, and the Christian Ott family. Prior to the church being completed, The Kansas City Times hailed the church as being “the handsomest and most tastefully fitted church edifice between Chicago and Denver.” 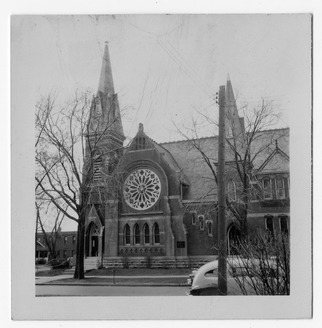 A street view of First Presbyterian Church in Independence, Missouri as it looks today. 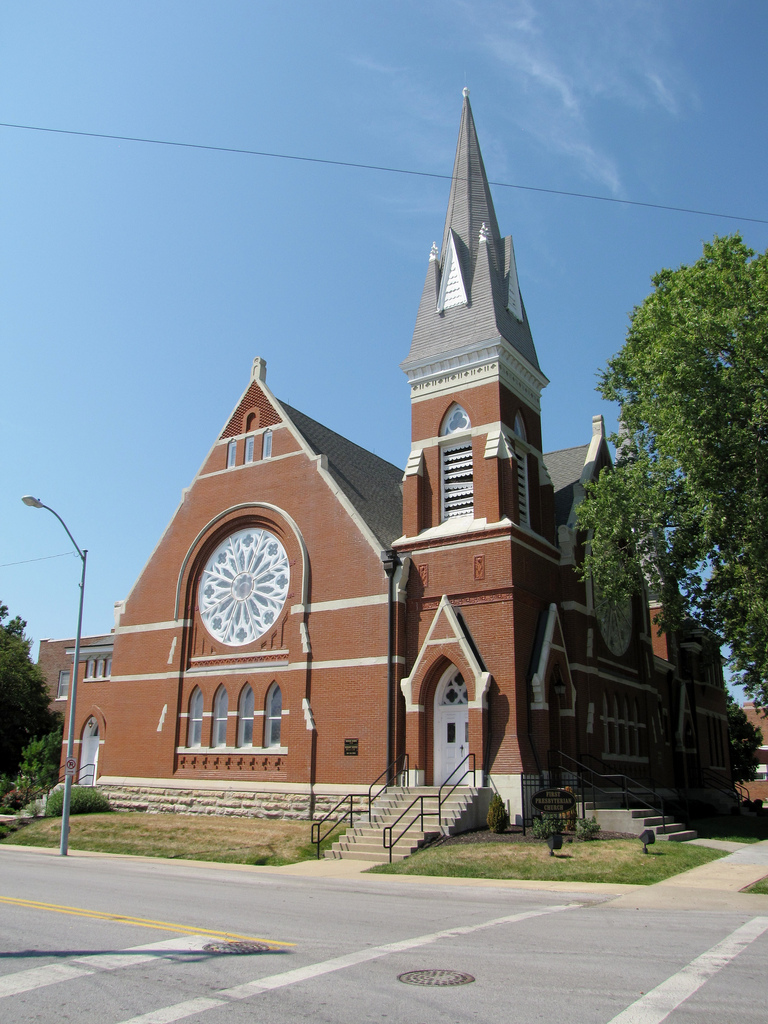