The Purple Iris at Hartwood Mansion

Built in 1929, the Purple Iris is a Twentieth Century Neo-Georgian Revival-style mansion that has been repurposed as an event house/restaurant that caters to events such as weddings, anniversaries, and other special gatherings. Located in Martinsburg, West Virginia this house features unique architecture. George W.F. Mulliss oversaw the original creation of the estate in the 1920s at a time when he was a supervisor at Interwoven Mills, a producer of men's socks and other clothing products which was once the largest employer in Martinsburg. The estate was designed by architect Alexander Merchant. 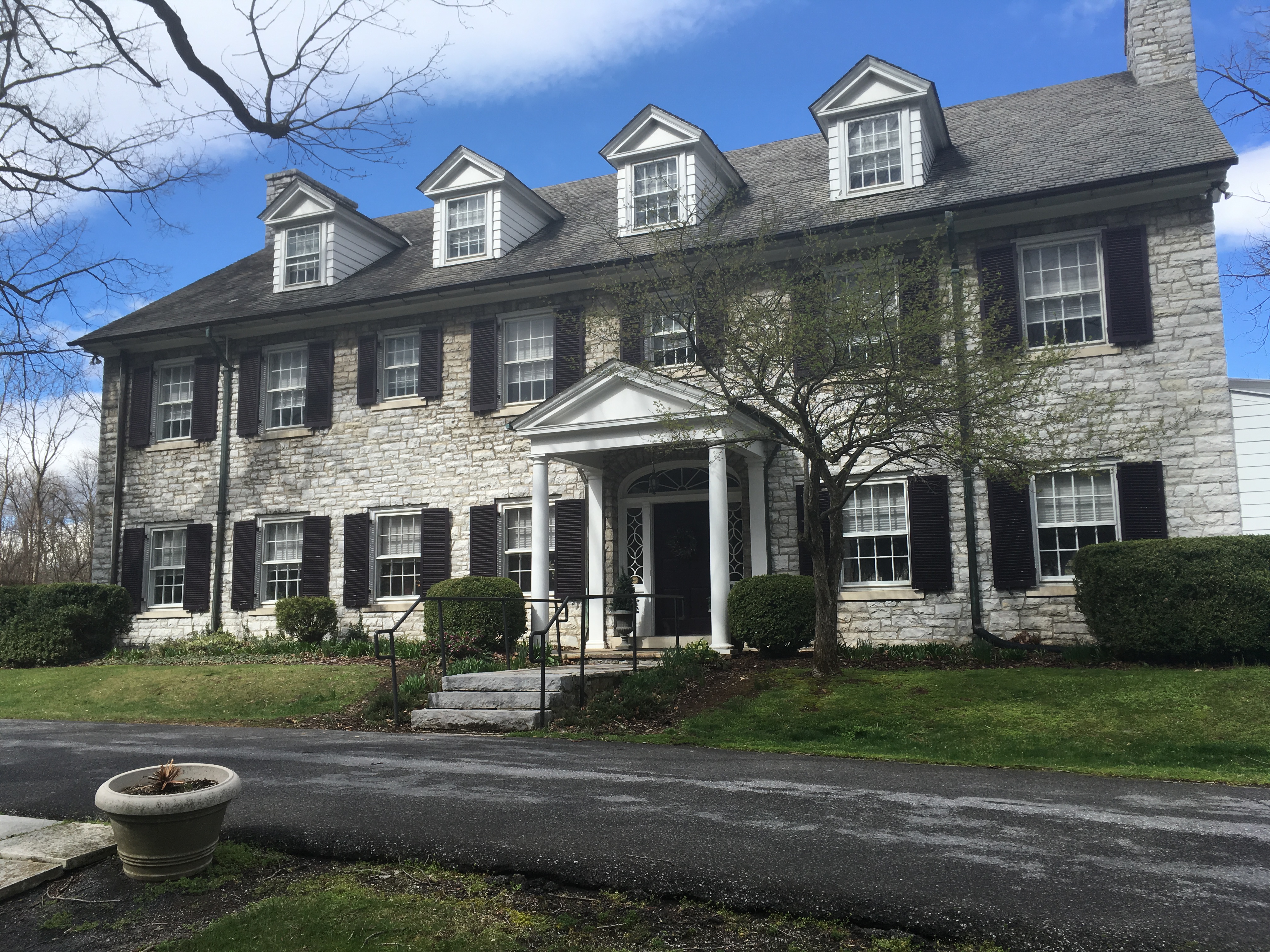 Purple Iris at Hartwood Mansion (2017) Back. 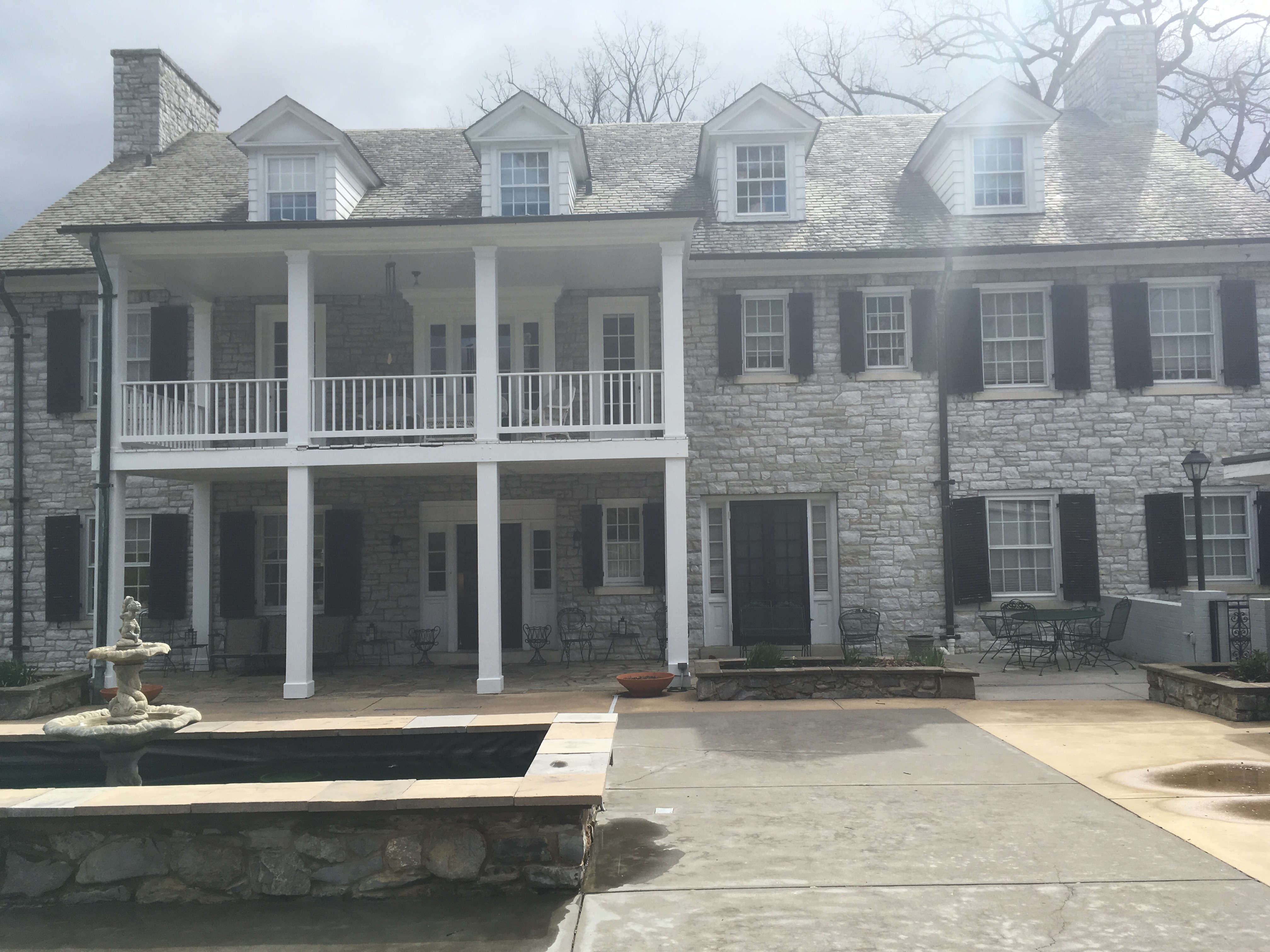 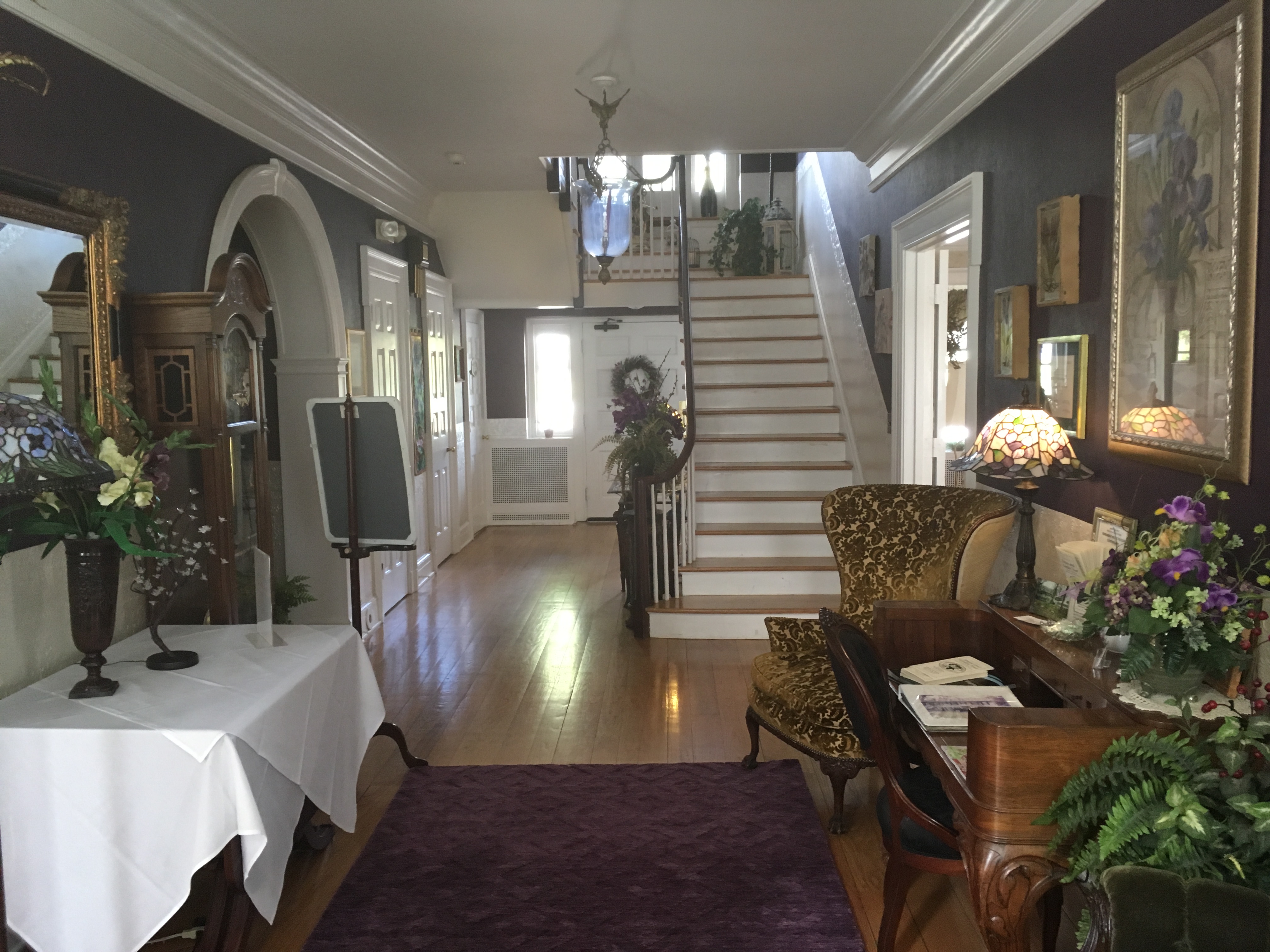 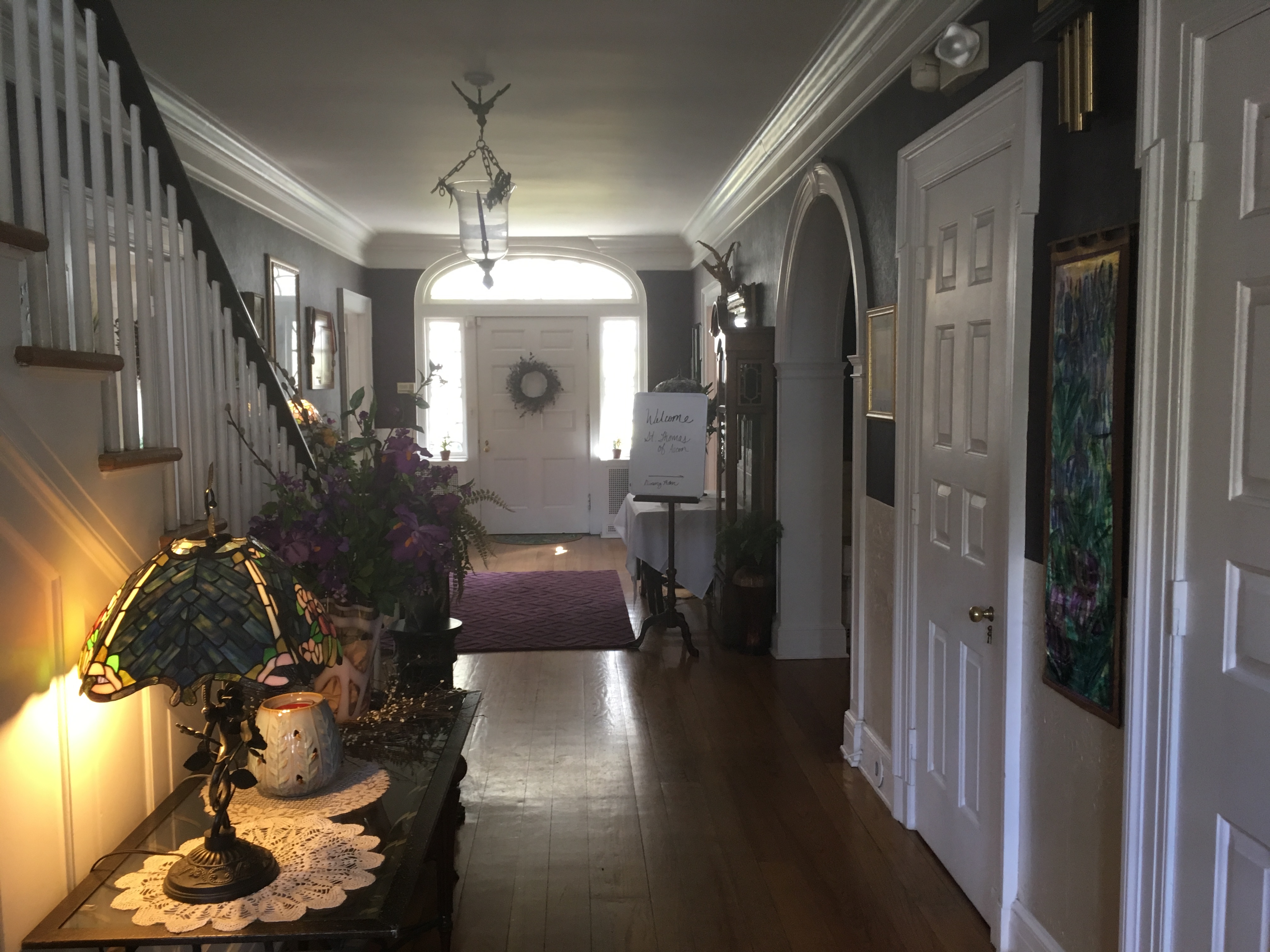 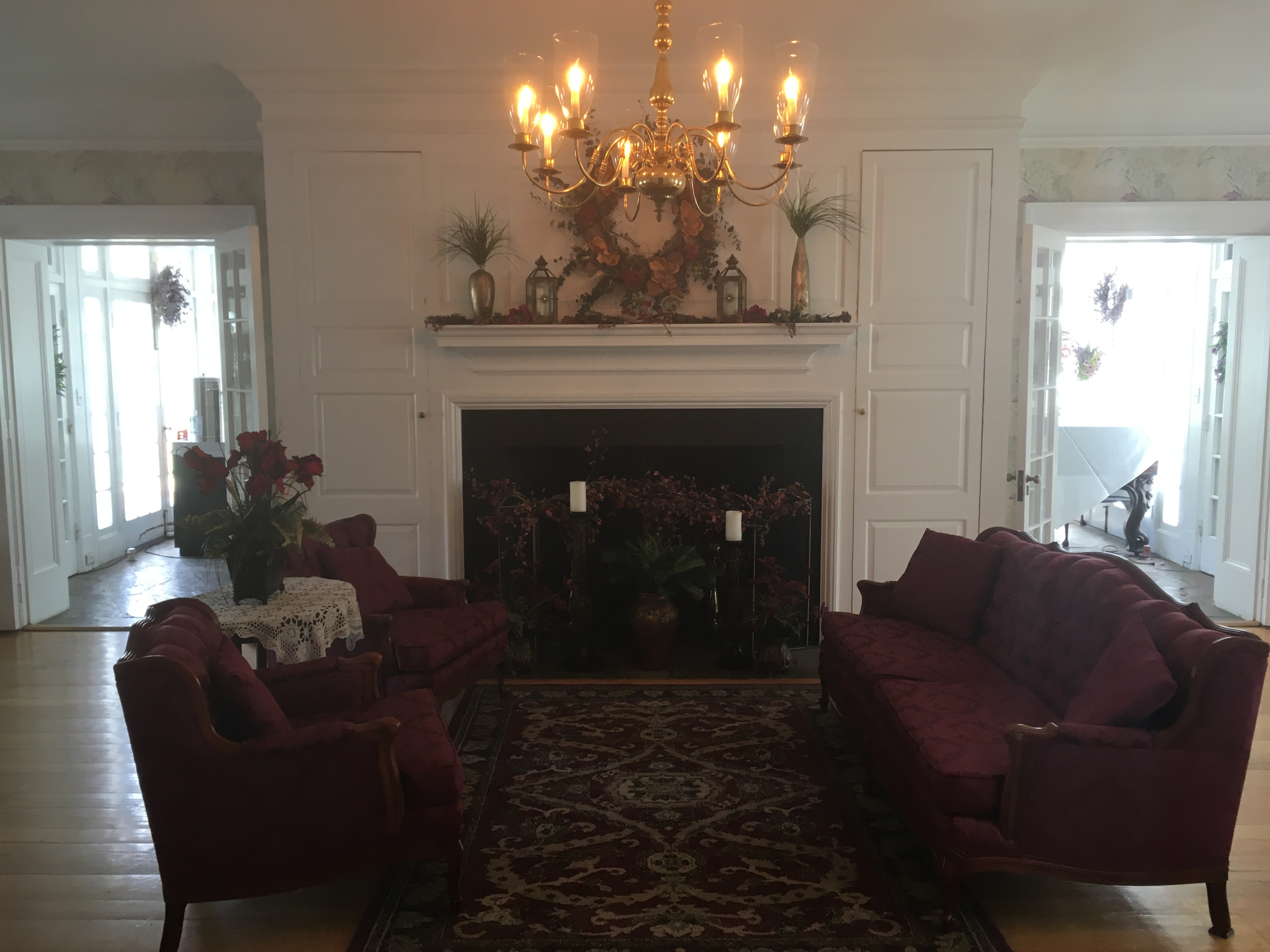 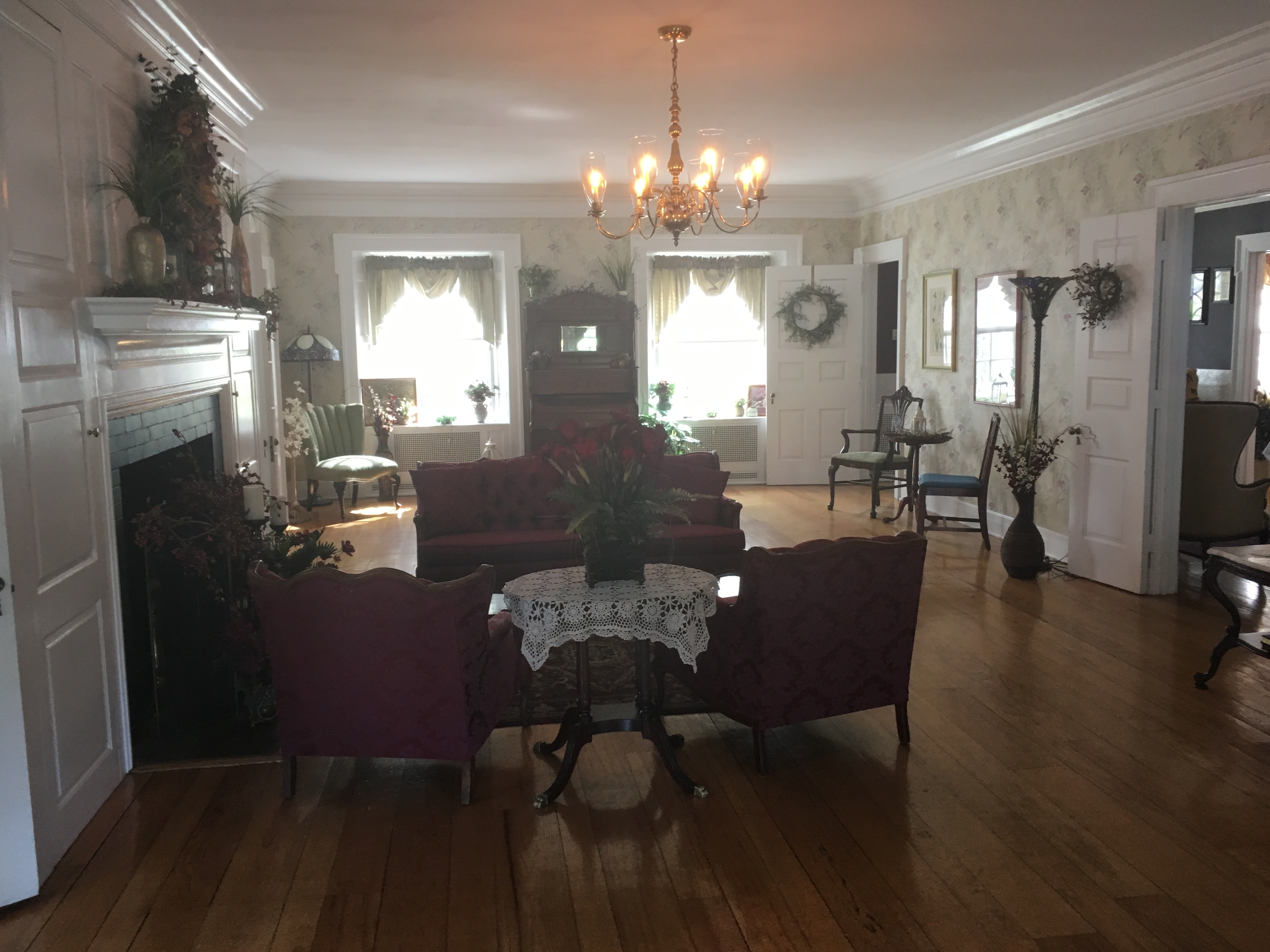 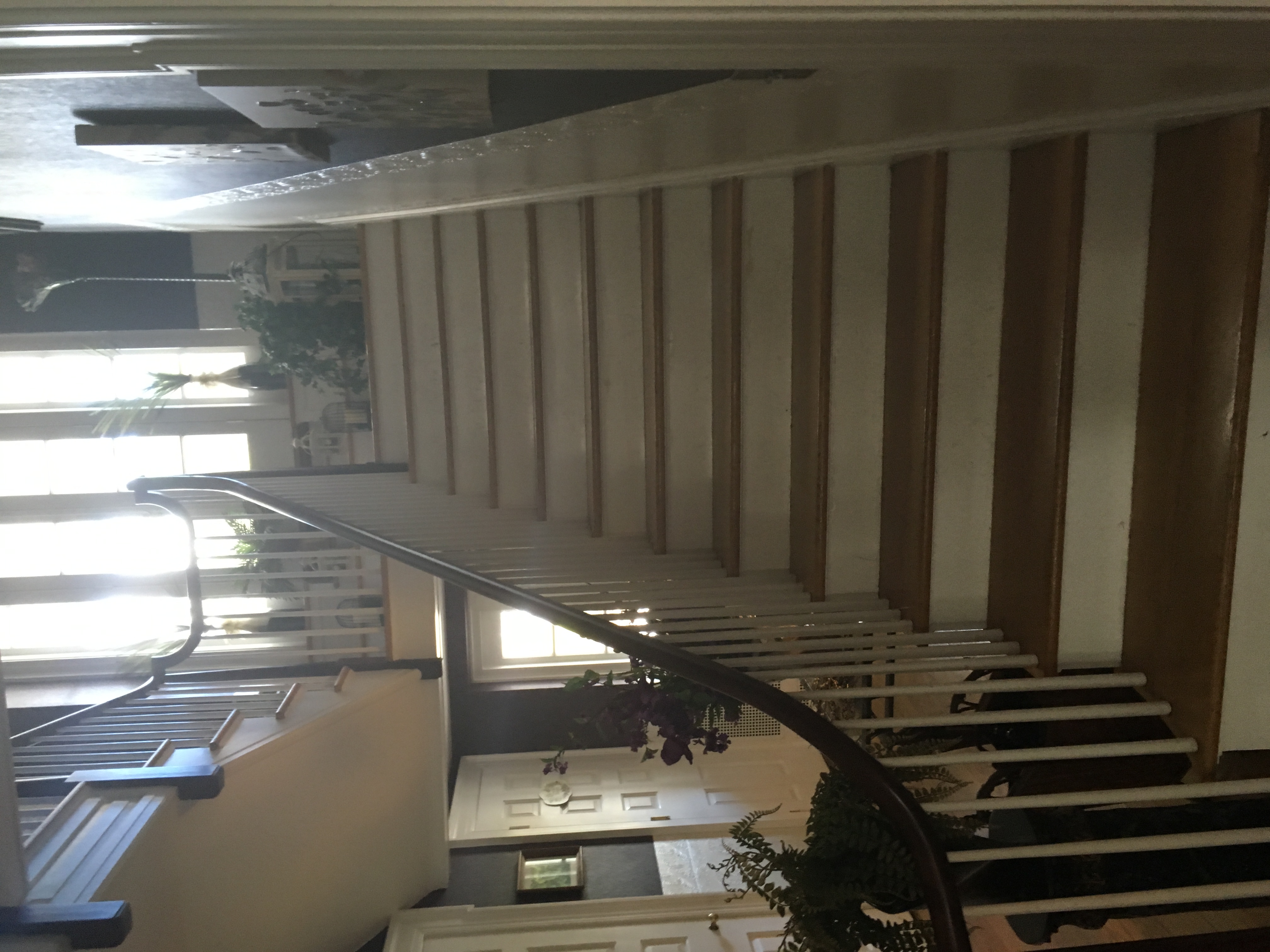 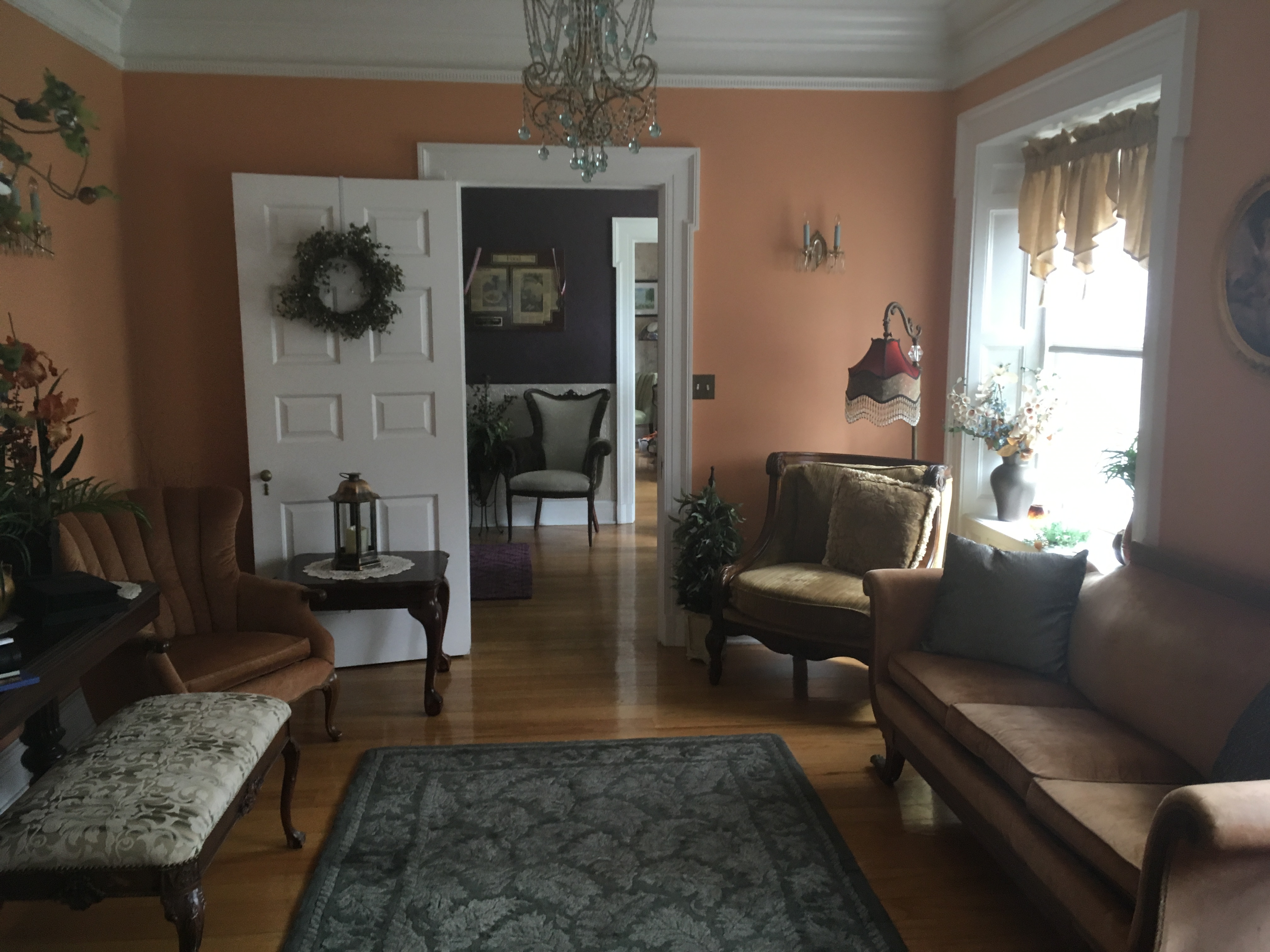 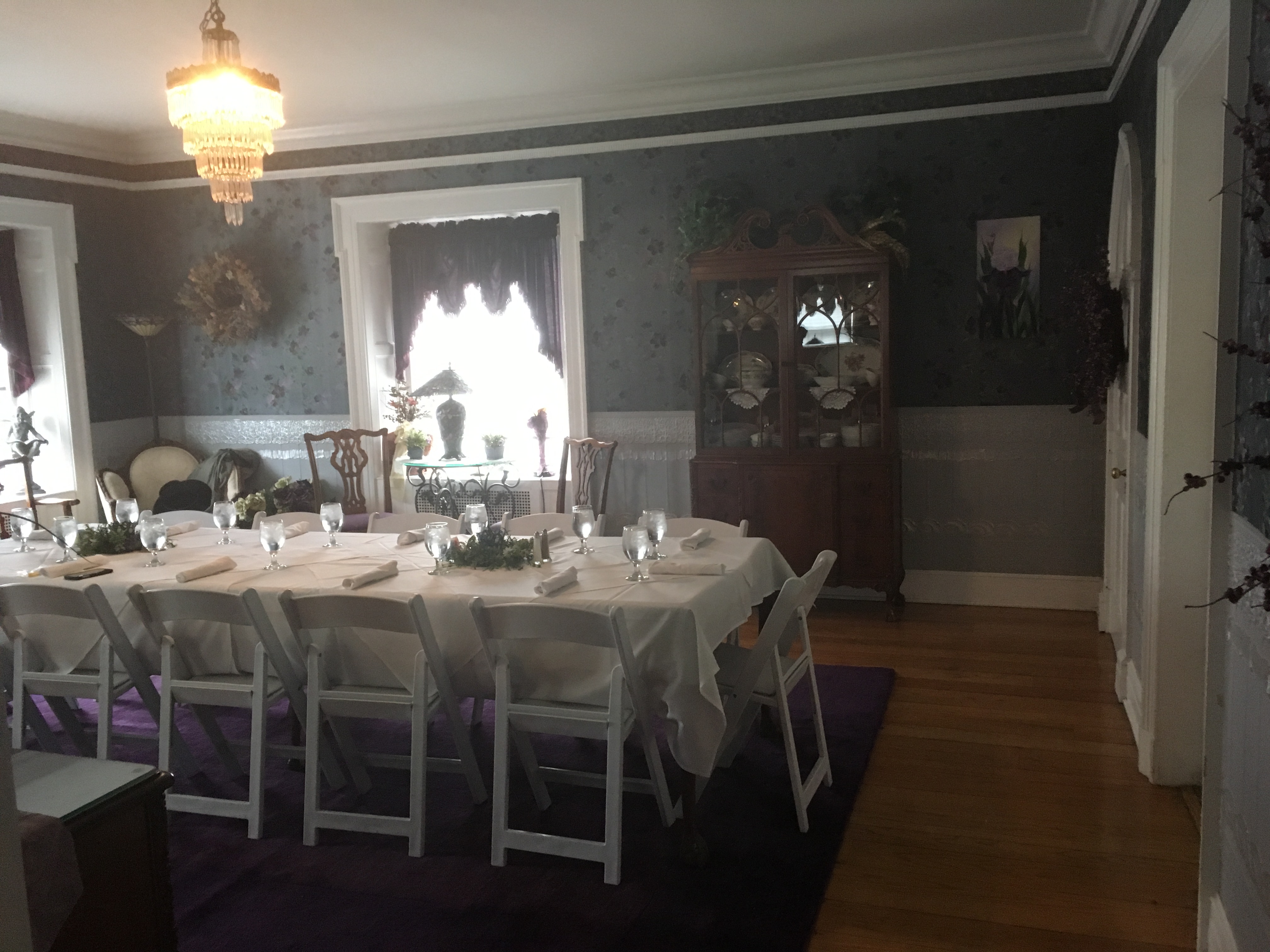 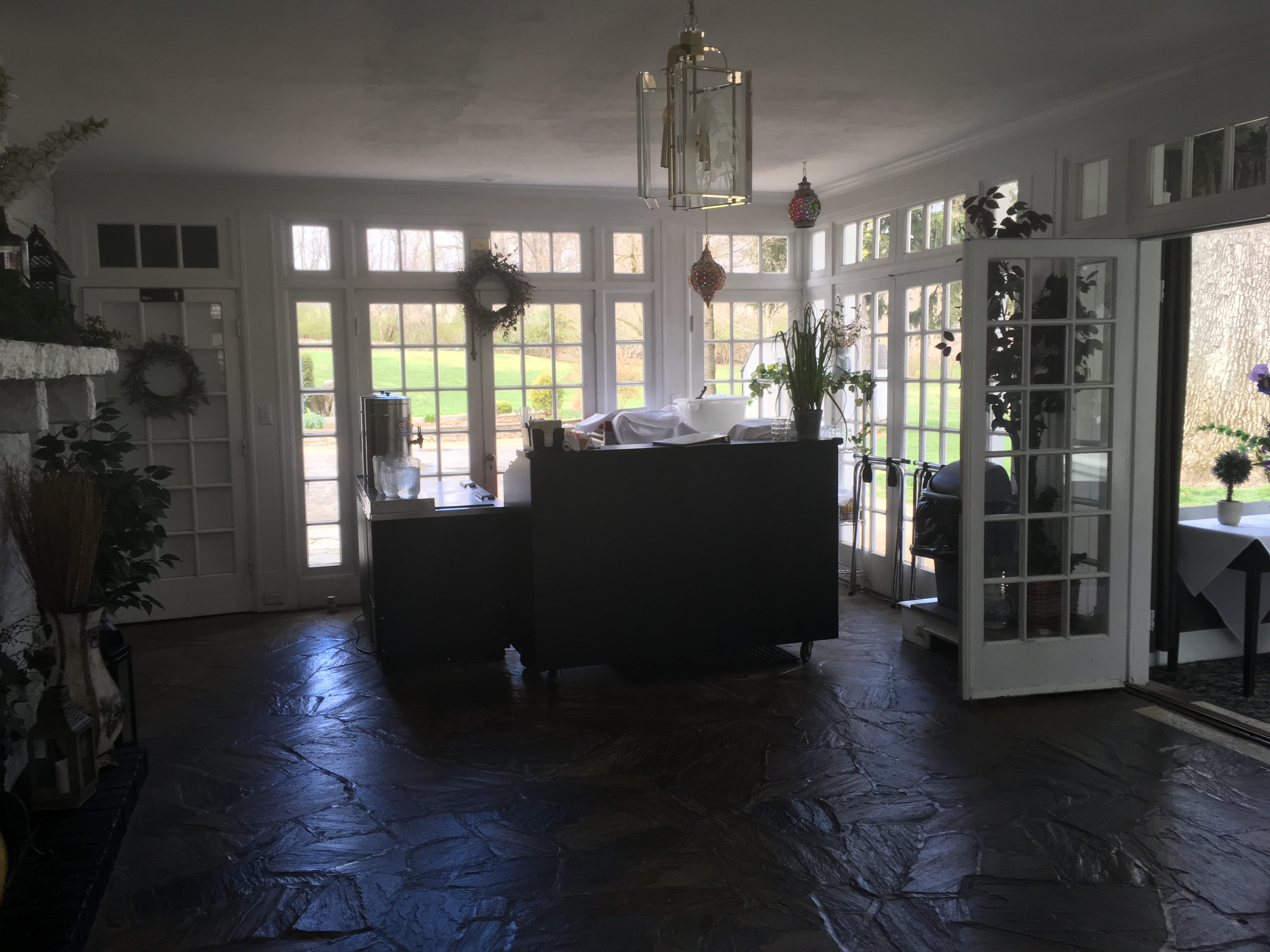 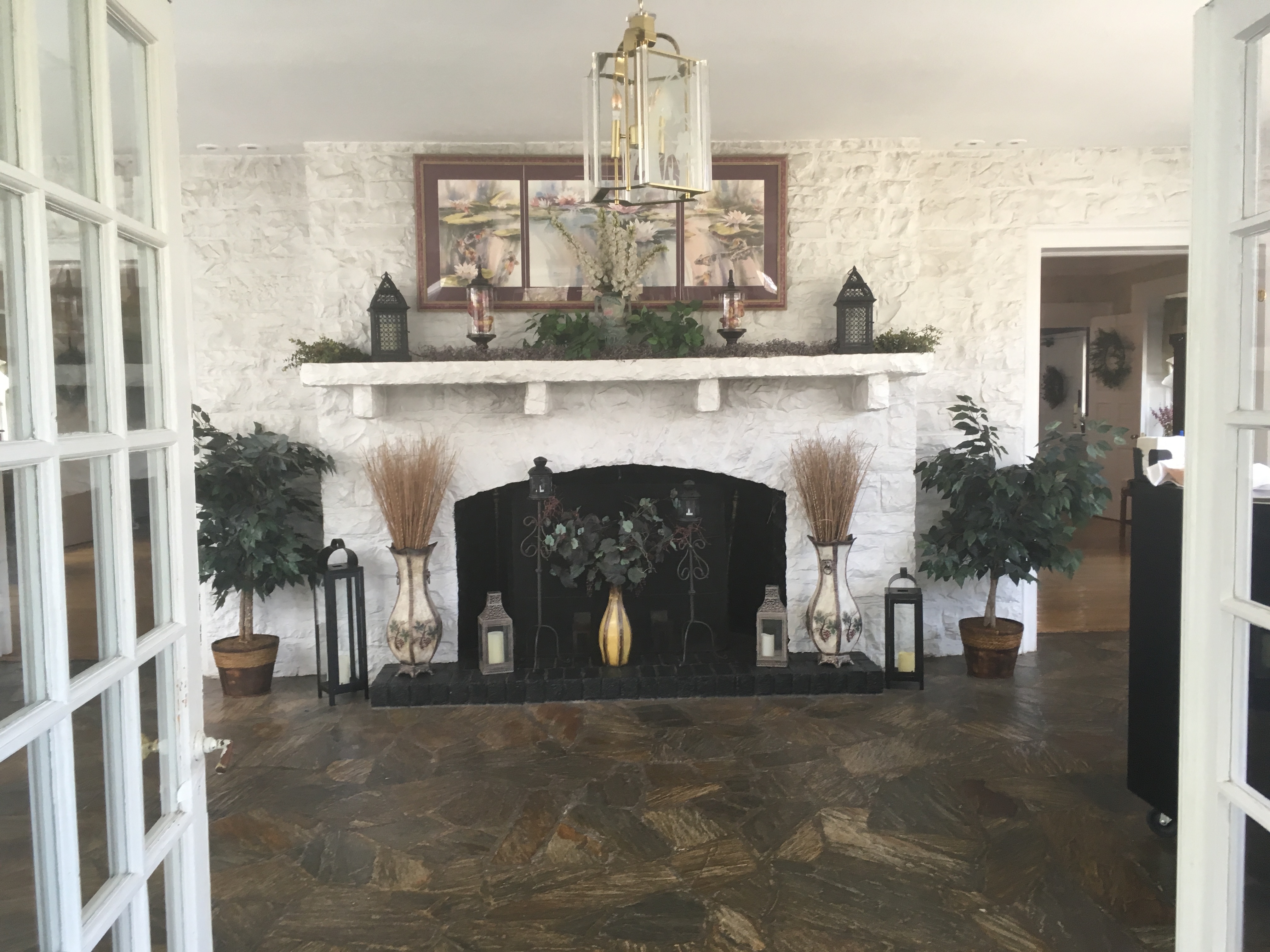 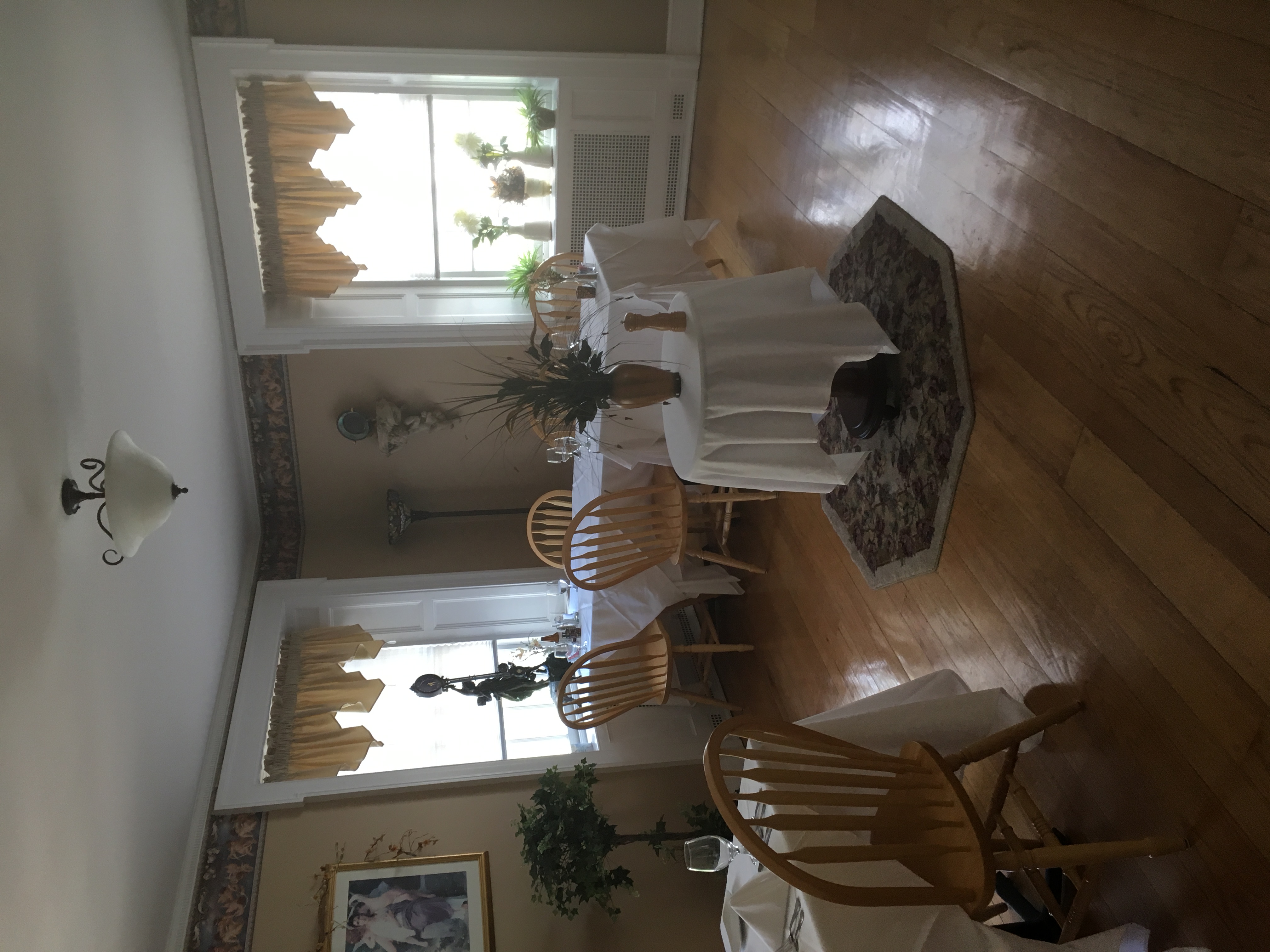 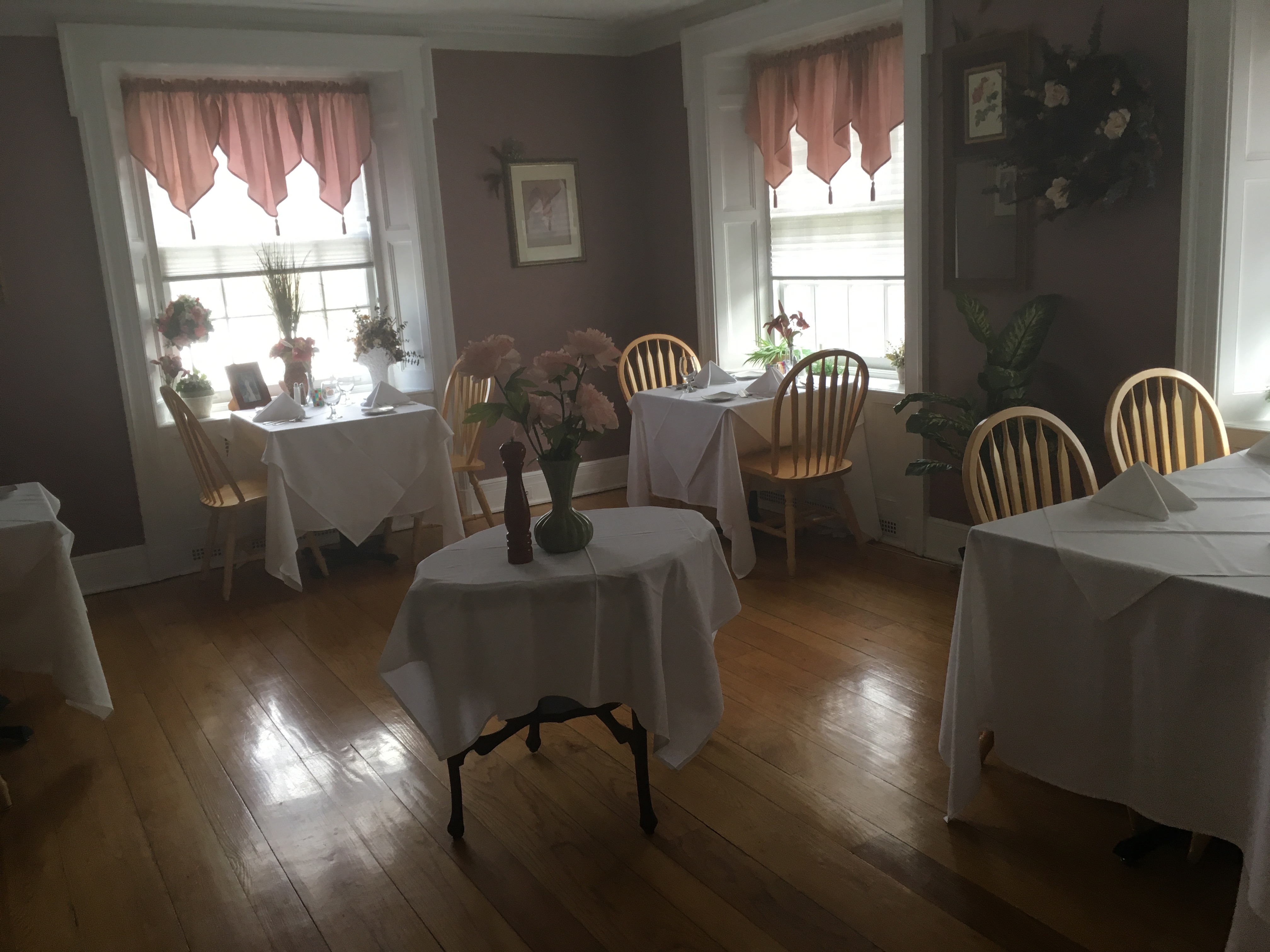 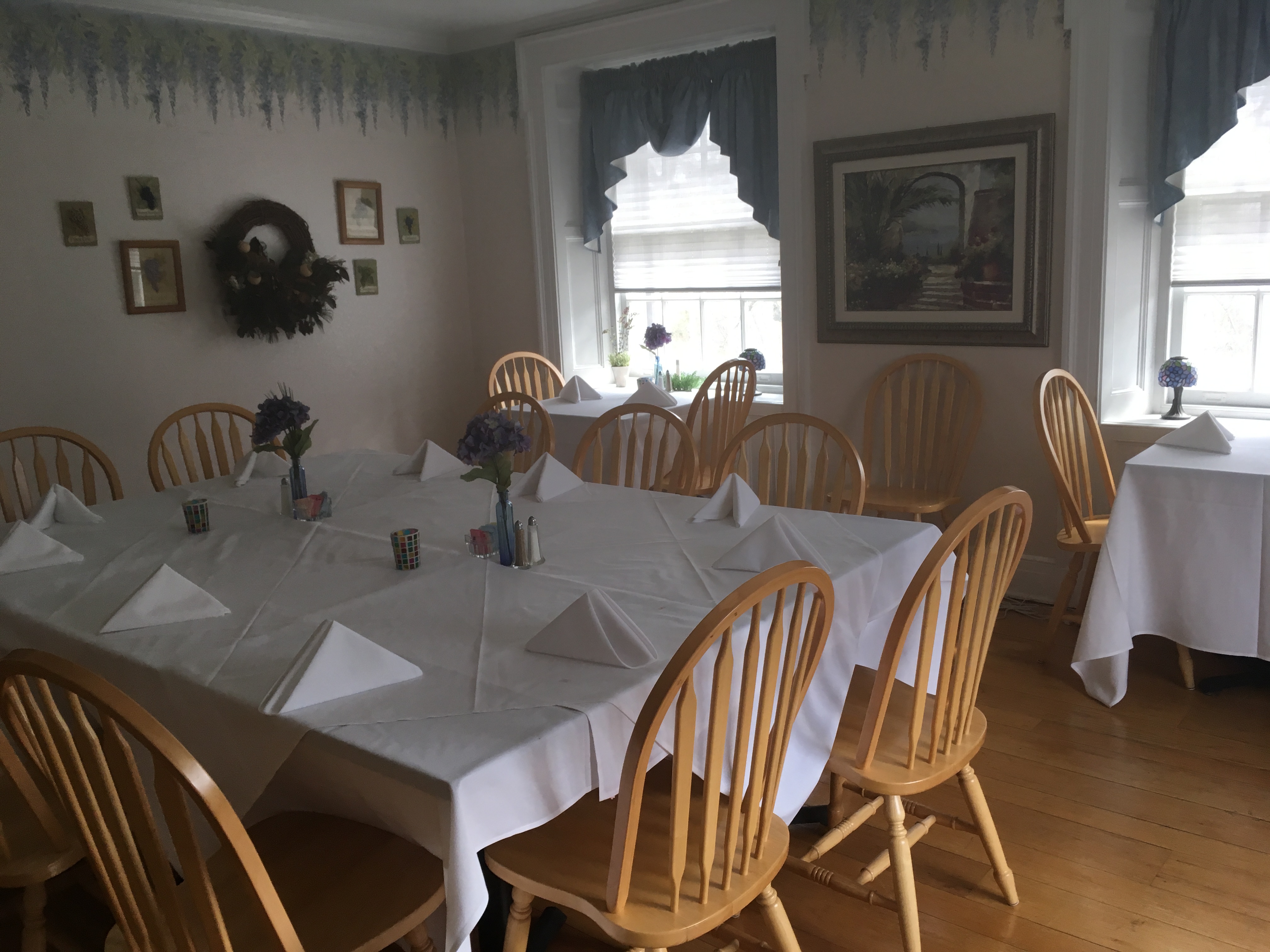 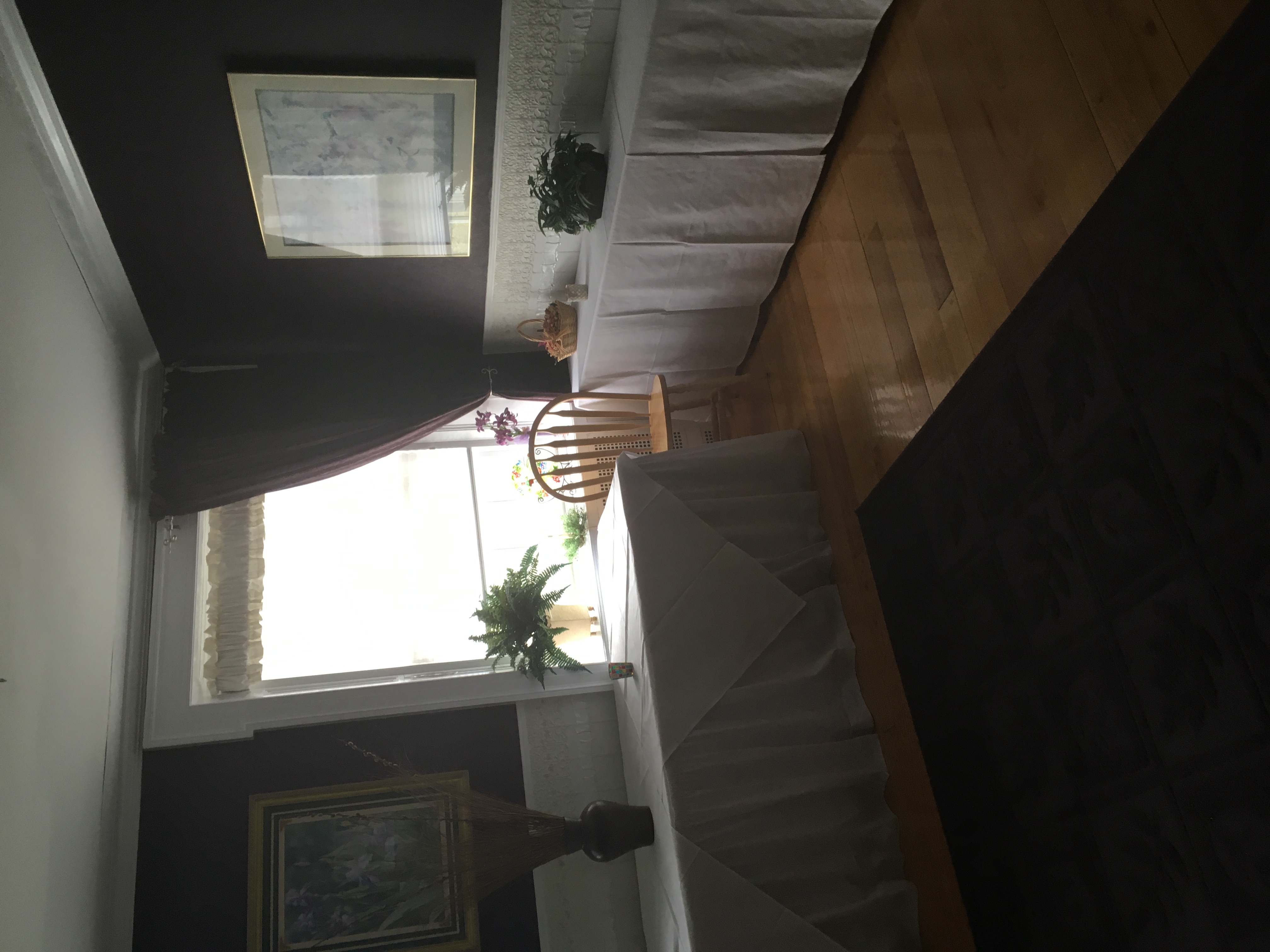 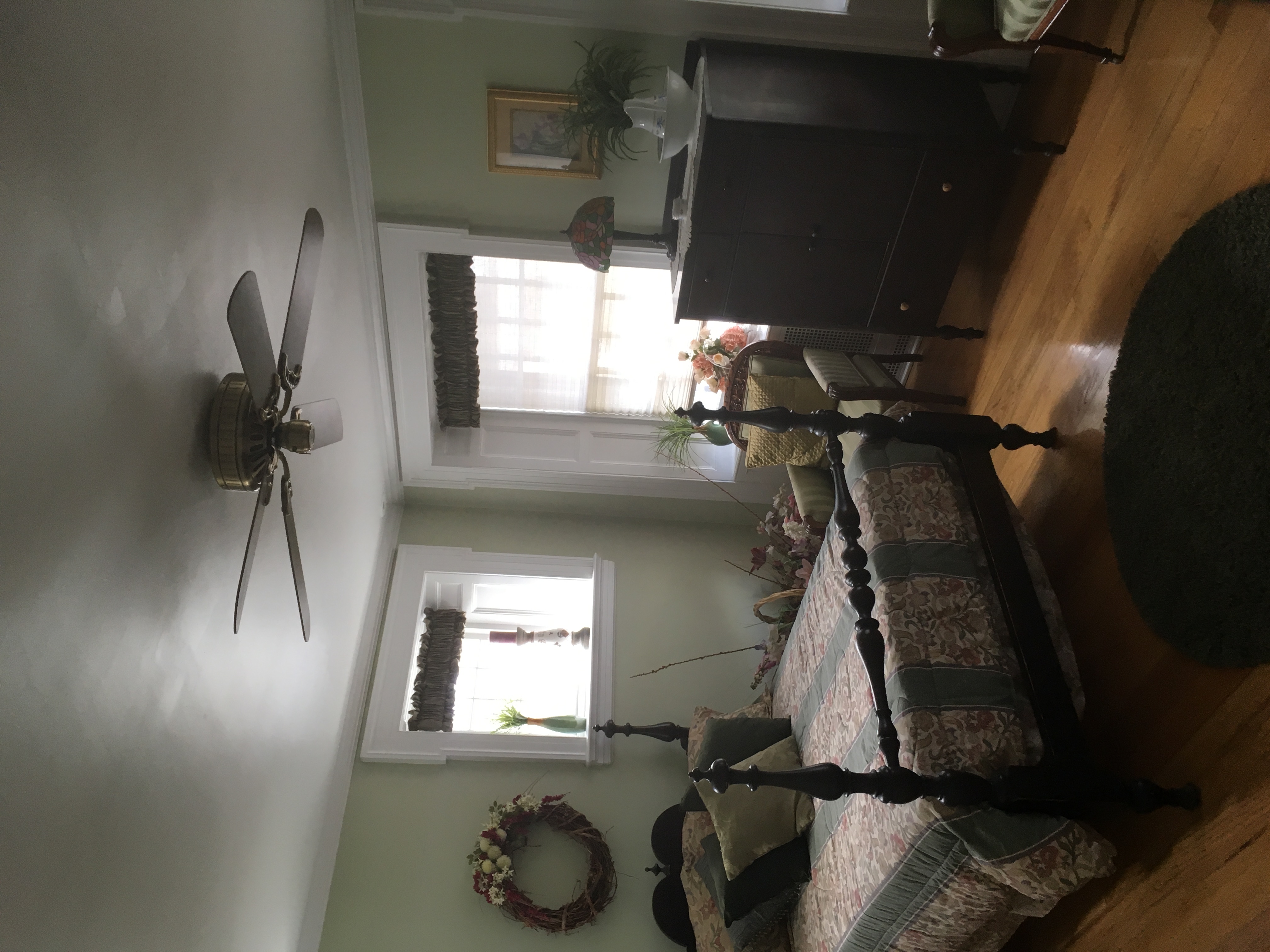 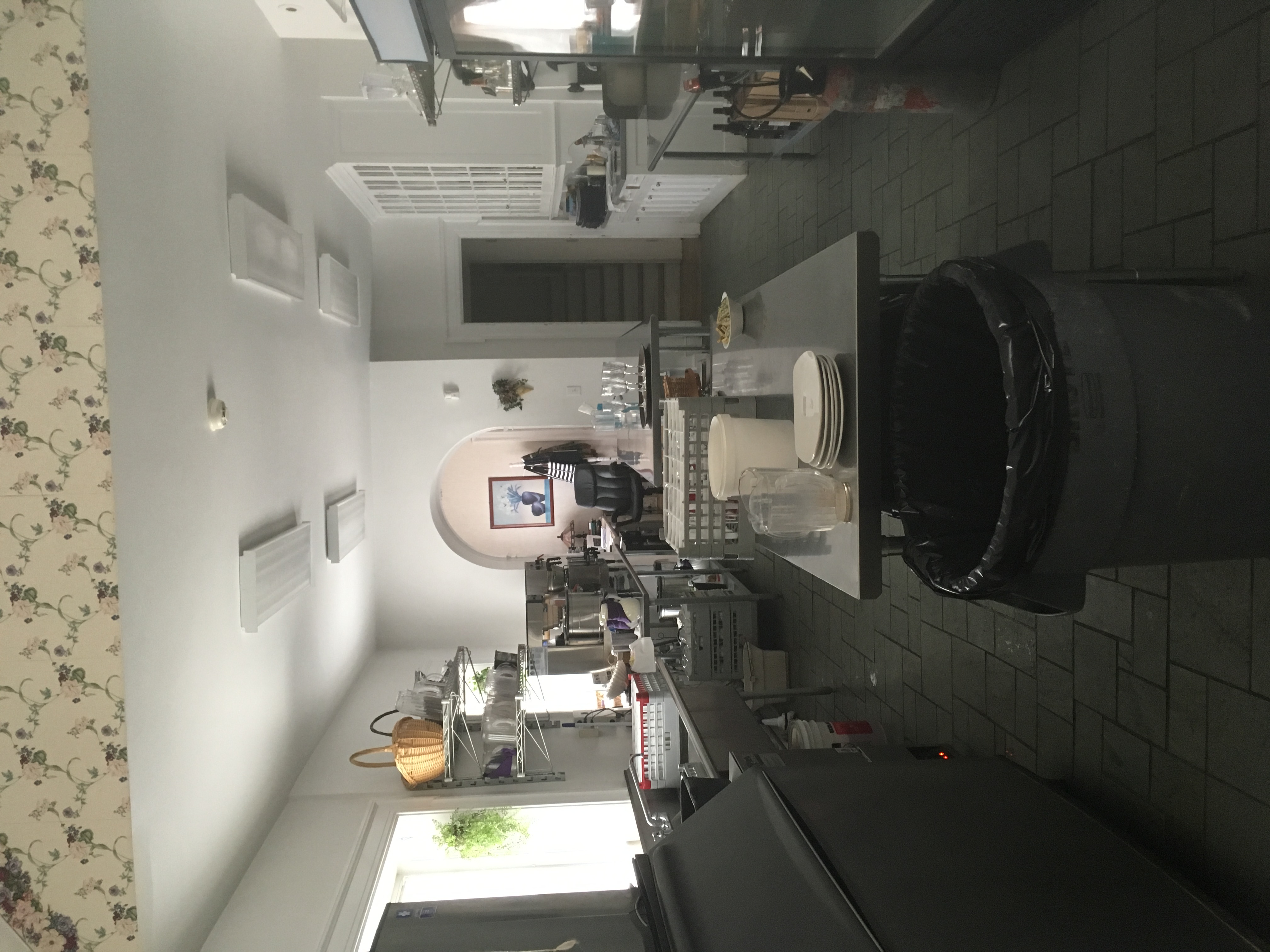 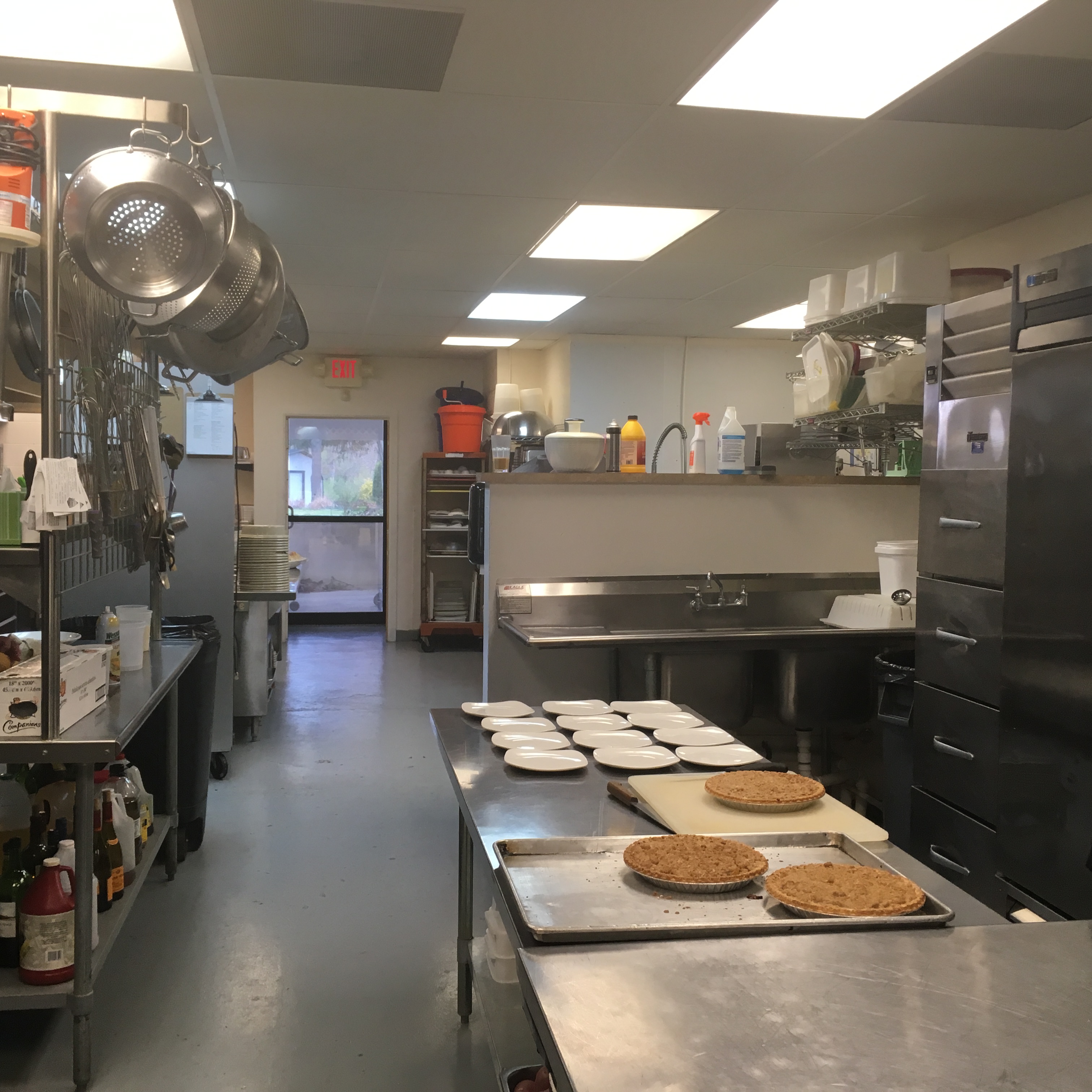 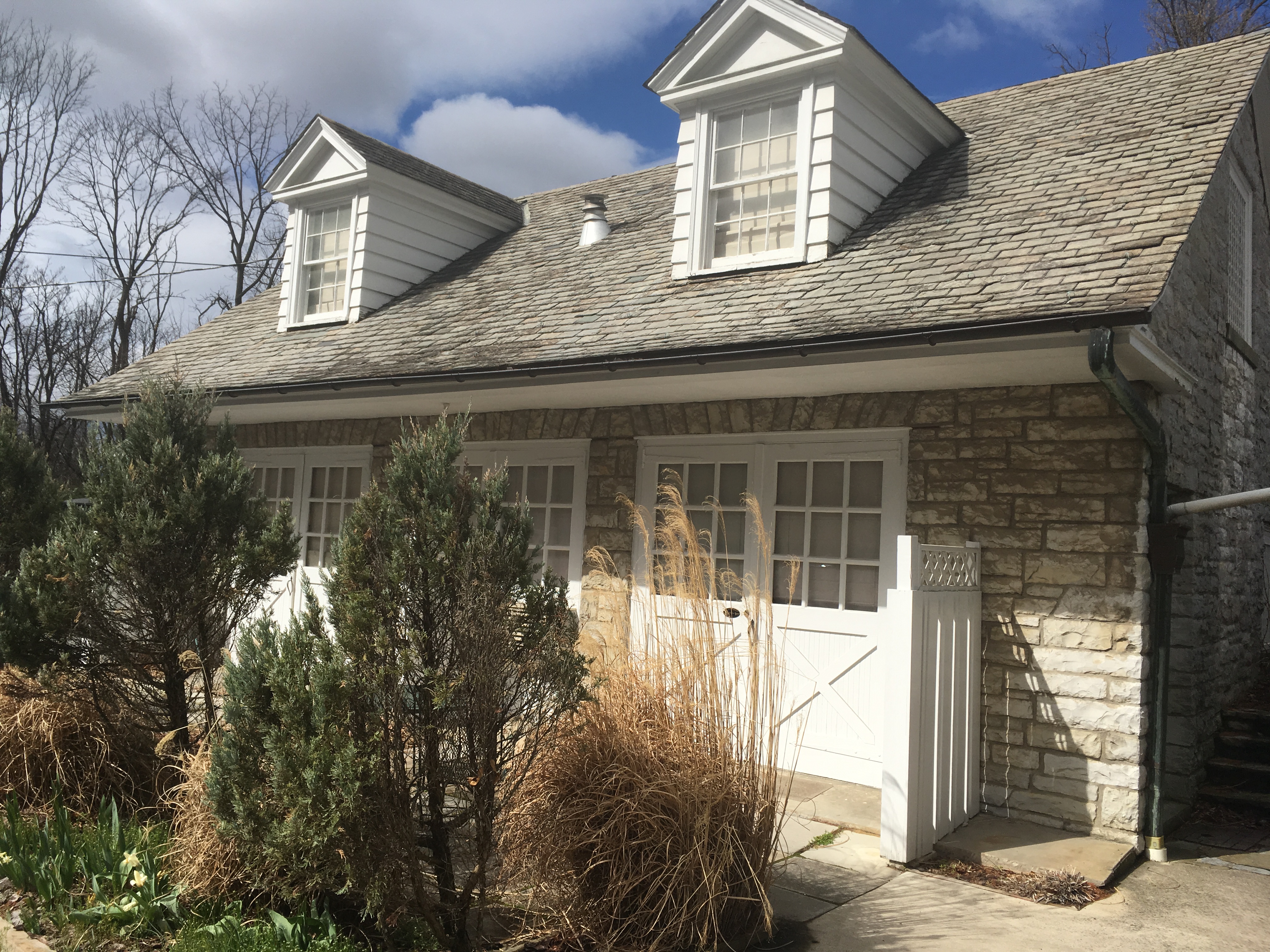 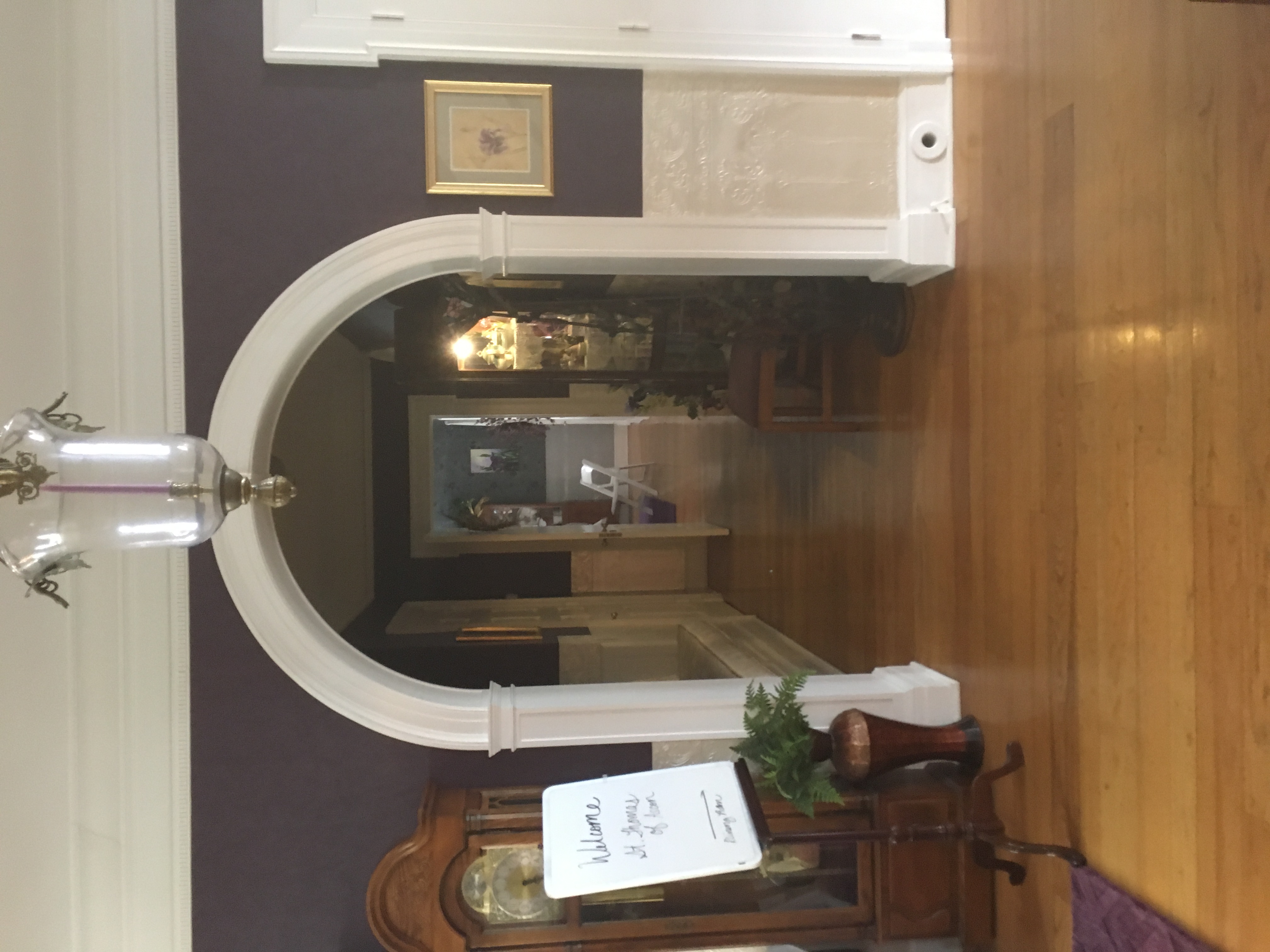 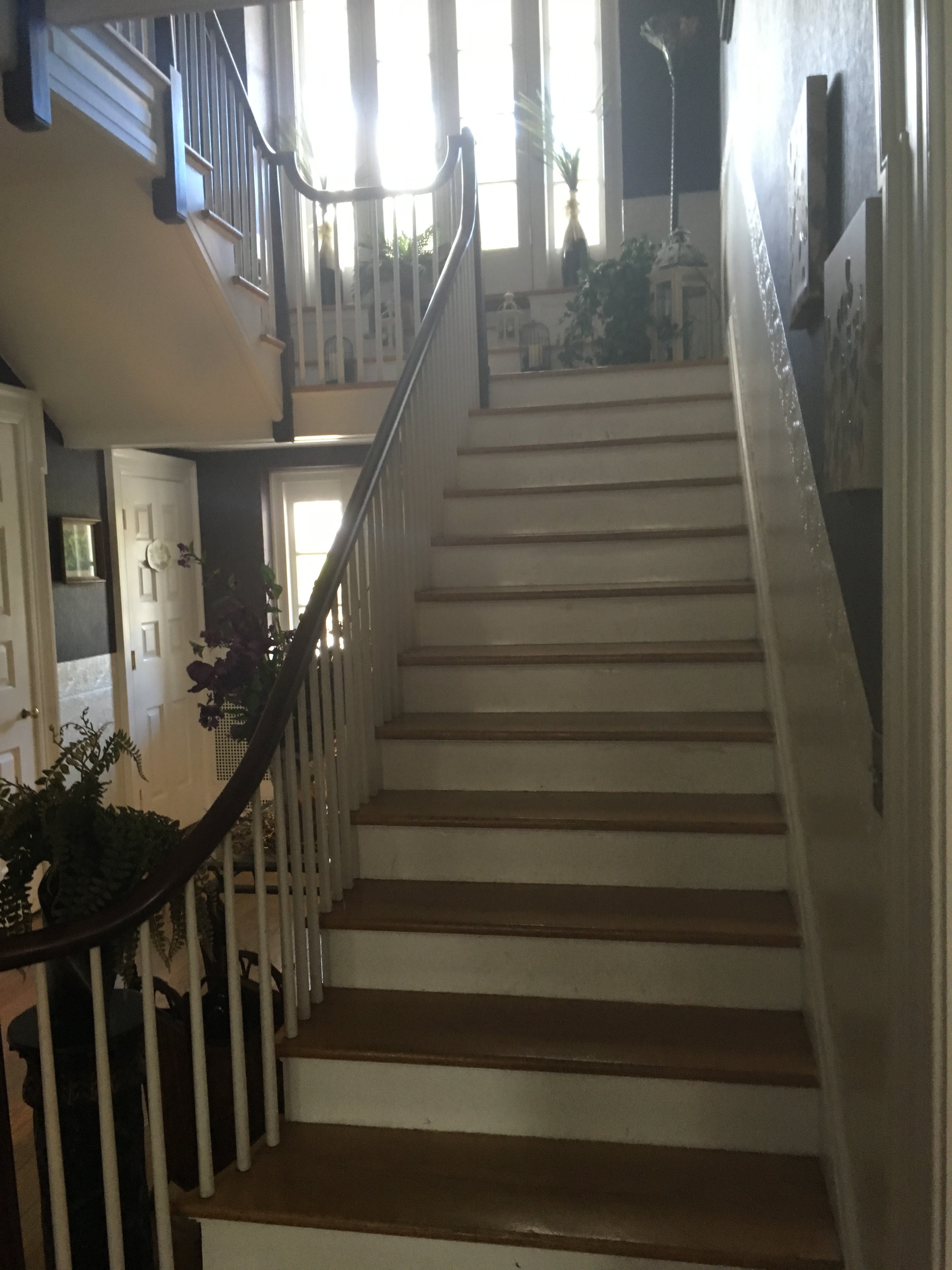 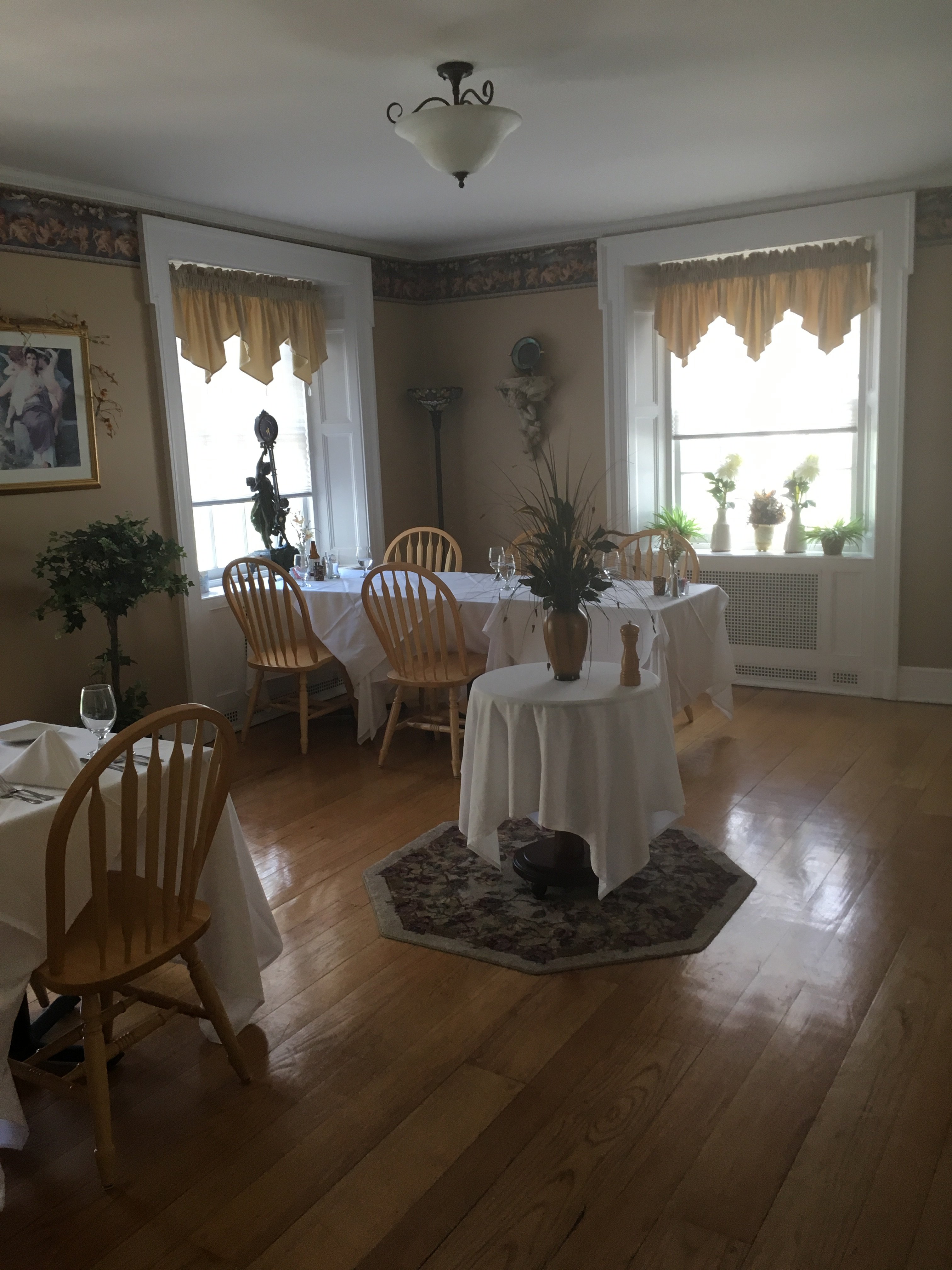 Construction of the 1,000 plus square foot Hartwood Mansion began in 1929. George W.F. Mulliss oversaw the commission of the estate and it was designed by architect Alexander Merchant. George Mulliss became Vice President and Director of Operations with a merging branch of the Interwoven Stocking Company of New Brunswick. Mulliss was in charge of the company's Martinsburg mills. He was a dedicated member of the company and became the longest-serving member in the history of the Interwoven Stocking Company. The mills in Martinsburg employed 1,500 people, the largest single employer in Berkeley County. Under Miller's leadership, in 1940, the Martinsburg mills reached their highest production point, until his death in 1953. The National Register of Historic Places listed these mill buildings as Romanesque Revival Industrial buildings.

In 1955, the Hartwood Mansion was bought by Samuel G. Lang. Lang was a college graduate of the University of Cincinnati as a Ceramics Engineer. The house remains a beautiful architectural masterpiece. While most Neo-Georgian Revival estates were built of frame or brick, this house was built of stone and included a slate roof. Lang added a stone garage to house his inventions in creating glass coated electrical components that were able to withstand intense heat.

The entrance hall features specific Georgian style Manor designs, including a paneled staircase and paneled window reveals. Additionally, the doors, trim, cornices, and mantels feature Georgian design elements. The mansion also features a stone building in the back that has since been repurposed as a kitchen and two guest rooms. The estate's pool was sealed up in 1998 by owner Robbie Kiefer. It was replaced by a pond and fountain.

In 2002, Daniel and Tiffany Harshbarger became the new owners. The house has since been used as an event house. Dan is the owner and executive chef of the Hartwood Mansion which is now called The Purple Iris. The Purple Iris caters numerous events and is also used as a restaurant. They also rent out the carriage house in the back of the house to newlyweds or those who want to book a bed and breakfast stay.

Restaurant Hours Wednesday through Saturday from 5pm till 9pm. Please call 304-262-6110 to make a reservation