The history of the bike dates back to the 1600s, but the modern design evolved after the Civil War, and The Ballou & Wright Company became one of the leading bike wholesalers in the Pacific Northwest. Later, just as the automobile barely registered on most people's minds, the two visionaries began selling automobile parts, necessary for early car owners. The building stands as a symbol of their vision, as well as America's move from the 2nd Industrial Revolution into the heart of the 20th Century. 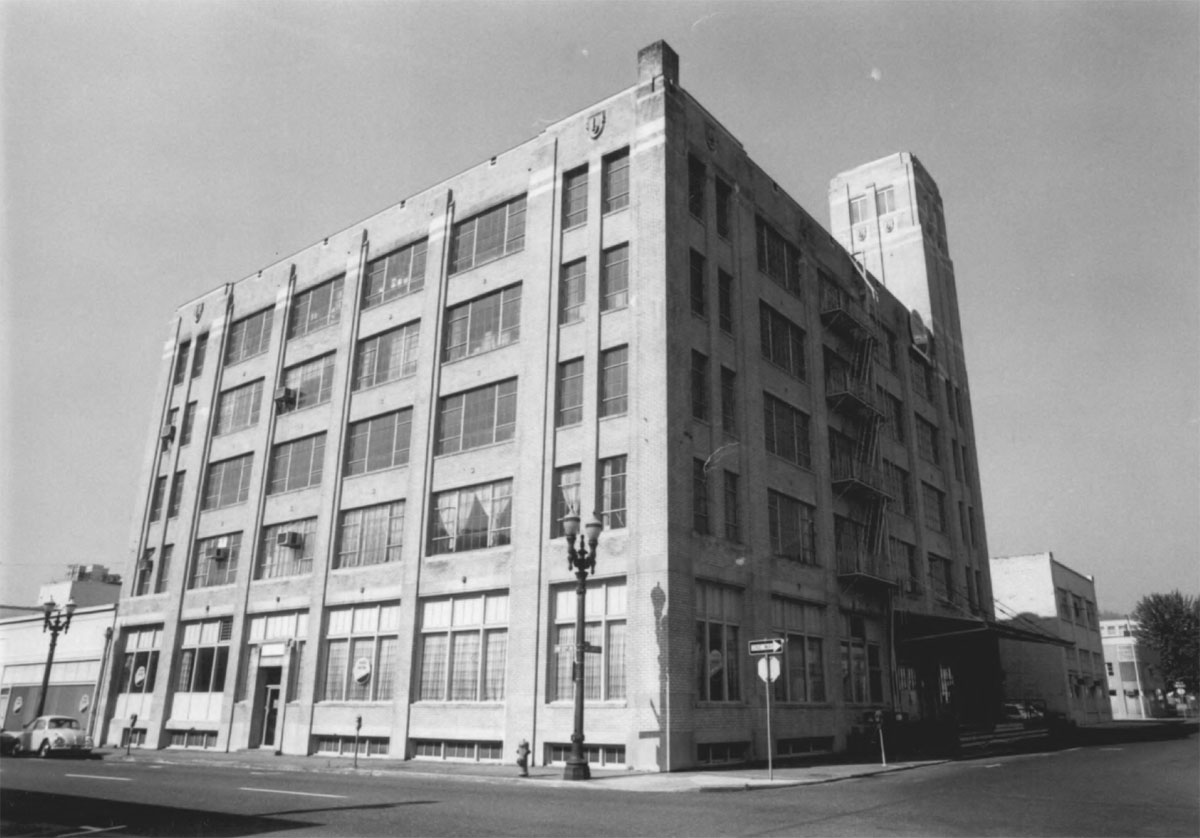 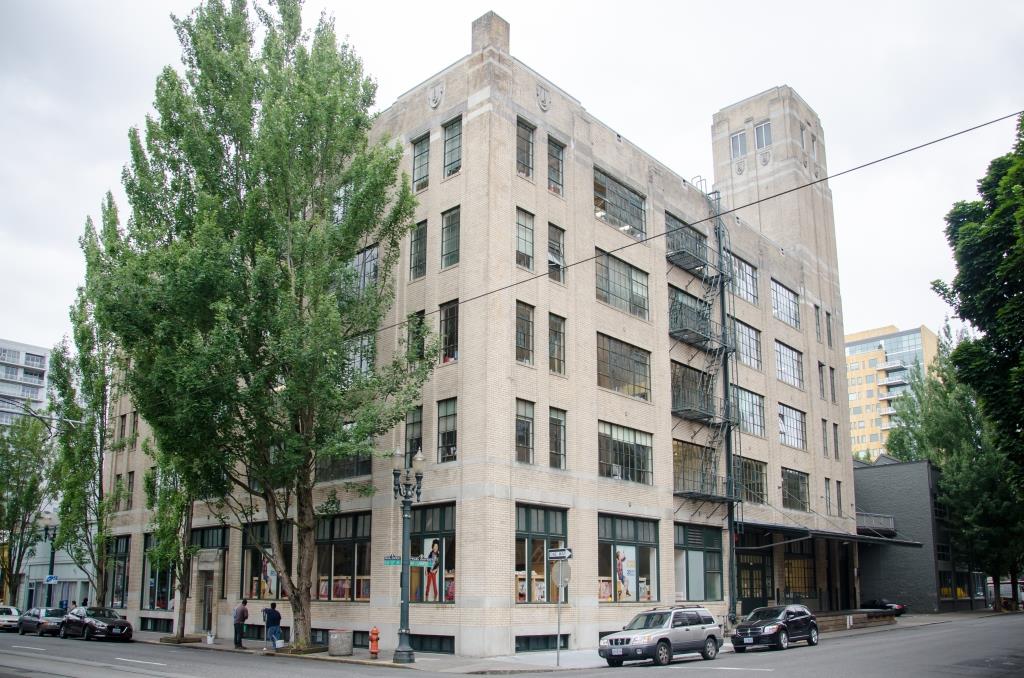 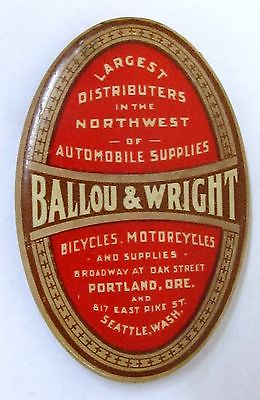 Although the history of the bicycle goes back to the 1650s, it was not until the early days of the Second Industrial Revolution, in the 1860s, that development of the modern bicycle began. Over time, innovators created a type of bike referred to as the safety bicycle -- the bicycle we know today, which emerged during the 1880s. By the 1890s, Americans followed the British and French with an increasing love of riding bikes, and Oscar B. Ballou and Charles F. Wright capitalized on that new love affair, and then later repeated that visionary prowess as the automobile came into fashion.
Oscar B. Ballou and Charles F Wright,  initially worked as a confectioner and Montana Buckaroo, respectfully. Wright witnessed his first bicycle in the Yellowstone country which inspired a profound change in thinking about future goals. He traded in his bronco for a bike. The biking business originally started in Great Falls, Montana with the least expensive bikes selling for one-hundred dollars. Ballou's failing health forced him to sell his part of the business to Wright and took a job in Portland. Not long thereafter, Wright followed him to Portland when Ballou found a location suitable for a new shop.
In 1903, with only three automobiles found in all of Portland, Ballou, and Wright, were the first to operate an accessories and supply department in Oregon. In the early twentieth century, automobile makers delivered cars to the customers, but only with its basic necessities. Thus, a new vehicle owner had first to buy all the necessary devices at a local auto parts store. Ballou and Wright proved to be quite the visionary by opening a store well ahead of  Portland's car boom -- and it provided them great wealth. By 1906 over 90 different American manufacturers offered products to the public.
World War I put a hold on Wright and Ballou's business growth, but after the war, the two men predicted that a new upsurge in business growth lay in their future. Thus, plans (that had gone on hold during the war) to build the historic 10th Avenue building finally were realized. Designed by the noted Portland firm of Sutton and Whitney and completed in 1921, The Ballou & Wright Company Building occupies a 100 x 100-foot lot, stands five stories, and amounts to 60,000 square feet. The building included modern sprinkling systems, large windows on each floor, elevators and railroad trackage nearby. Distinctive outside features include a square corner sprinkling tank and elevator tower, as well as the Ballou & Wright Company's logogram -- an escutcheon displaying a winged wheel.
Ballou & Wright occupied 10th Avenue until 1960 when the company disbanded following the death of company founder Charles F Wright