This museum honors the life and legacy of John G. Riley who was born a slave in 1857 and died a millionaire in 1954. A largely self-taught person, Riley would later become the principal of Lincoln High School, the first high school for African Americans in Tallahassee. Riley served as principal between 1892 and 1926.

The John Gilmore Riley House and Museum honors the life of its namesake, John G. Riley, who was born into slavery but died a free man. 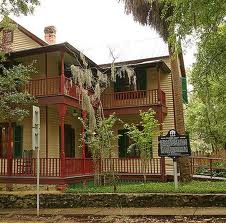 African American Education in Leon County, Florida: Emancipation Through Desegregation, 1863-Click the link below for more information about this book 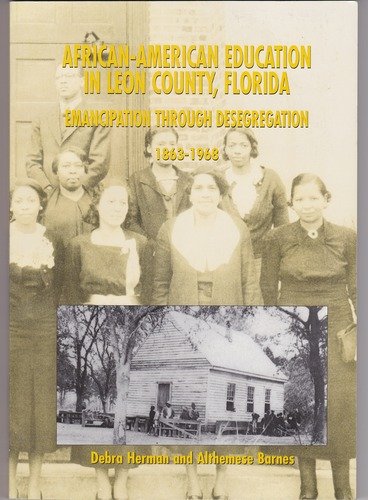 Hidden Sagas: Stories of Florida’s African American Experience-Click the link below for more information about this book 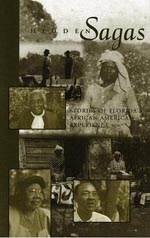 The Riley House was restored in 1981 and purchased by the John G. Riley Foundation, Inc. It opened as a museum in December 1995. The museum tells the story of this remarkable individual, his commitment to education, and the history of communities such as Smokey Hollow and other black communities that existed near Tallahassee. These communities provided a sanctuary for African Americans between Reconstruction and the era of Jim Crow.

The museum also preserves and shares the history of Native Americans and the unique connection between Native tribes and people of African descent between the colonial period and the early 1800s. The house itself was built in the 1890s and is listed on the National Register of Historic Places.