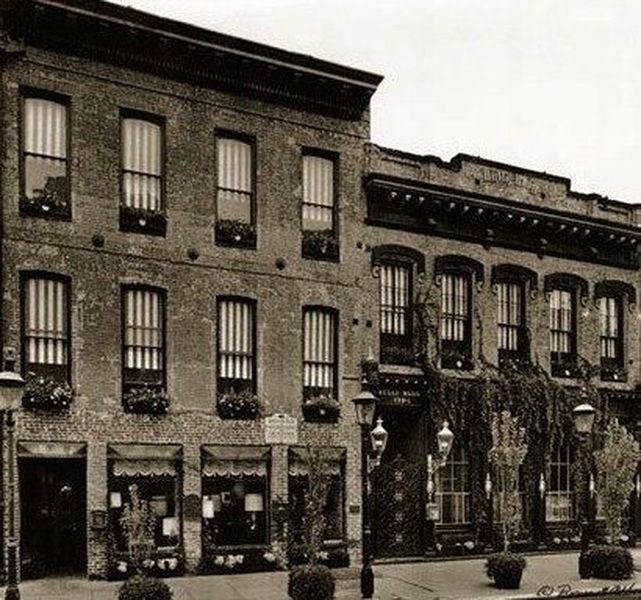 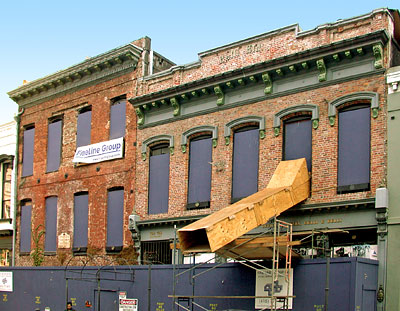 Melvin Belli was a renowned lawyer who gained the nickname the King of Torts after many successful litigations including some now notorious cases. He represented Sirhan Sirhan after the assassination of Robert Kennedy, and Jack Ruby who murdered Lee Harvey Oswald.

In 1989 the Belli Building, as well as the adjacent Genella Building, were vacated after becoming structurally damaged by the Loma Prieta Earthquake and were left vacant for over twenty-five years. Both buildings were eventually gutted and rebuilt as apartments. Only the façades were saved.

The old Belli Building reopened in 2015 as the "Landmark 9" residences.