This firehouse was first built in 1898 and is the oldest in the Inner Sunset area. Sat on tenth avenue between Irving and Judah, the building has been in continuous for the last 117 years. The building has been used by two separate fire companies, a school, and is currently in use as a publishing house. The building was designed by architect Charles R. Wilson, the man who also designed several other buildings in San Francisco including the Empress and Windsor hotels in the Tenderloin. 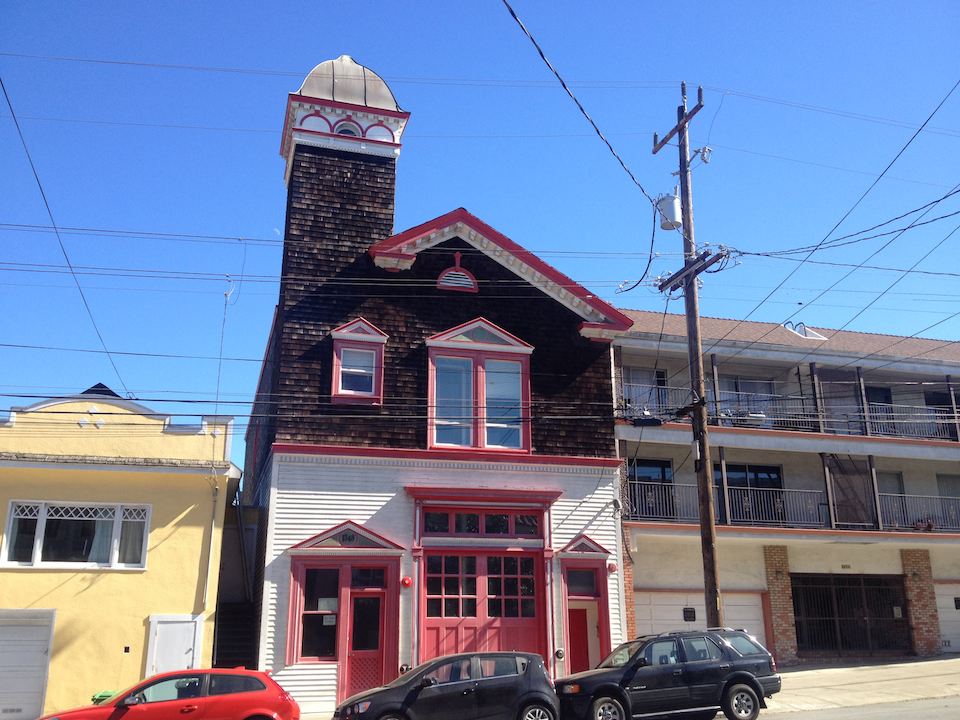 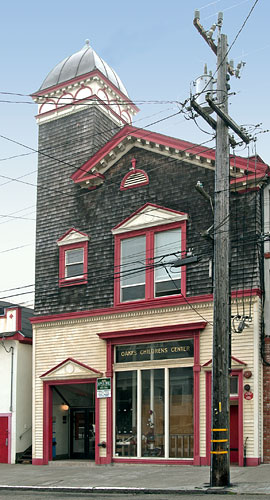 The firehouse was used by Company No 2. until 1900 when it was relocated to 1819 Post St. and replaced by Company No. 22. Despite the fact that it is no longer a fire house, the classic exterior still remains, hallmarking typical features as well as a tower. Company No. 22 were moved out of the building in 1962 when it was sold to Oakes Children's Center, a school for children with “a range of behavioral and neurological disorders.” In 1970, the firehouse was listed as #29 out of 265 designated San Francisco landmarks.