The Bronck Museum Complex is located in a number of historic homes and other structures and offers exhibits and programs dedicated to the history of the Hudson Valley. The oldest structure in the complex was built in 1663 and is believed to be the oldest remaining private home in the Hudson Valley. The first owners of this home were Pieter Bronck and wife Hilletje Jans, two immigrants from Europe. In addition to this stone house, the museum includes a brick home built by Bronck's descendants in 1738. The property stayed in the family's possession for nearly three centuries prior to its acquisition by the Greene County Historical Society. The complex includes several historic structures in addition to these two homes, as well as the Vedder Research Library which is open to the public.

The museum is located inside several historic buildings, including this home which is believed to be the oldest in the Hudson Valley. 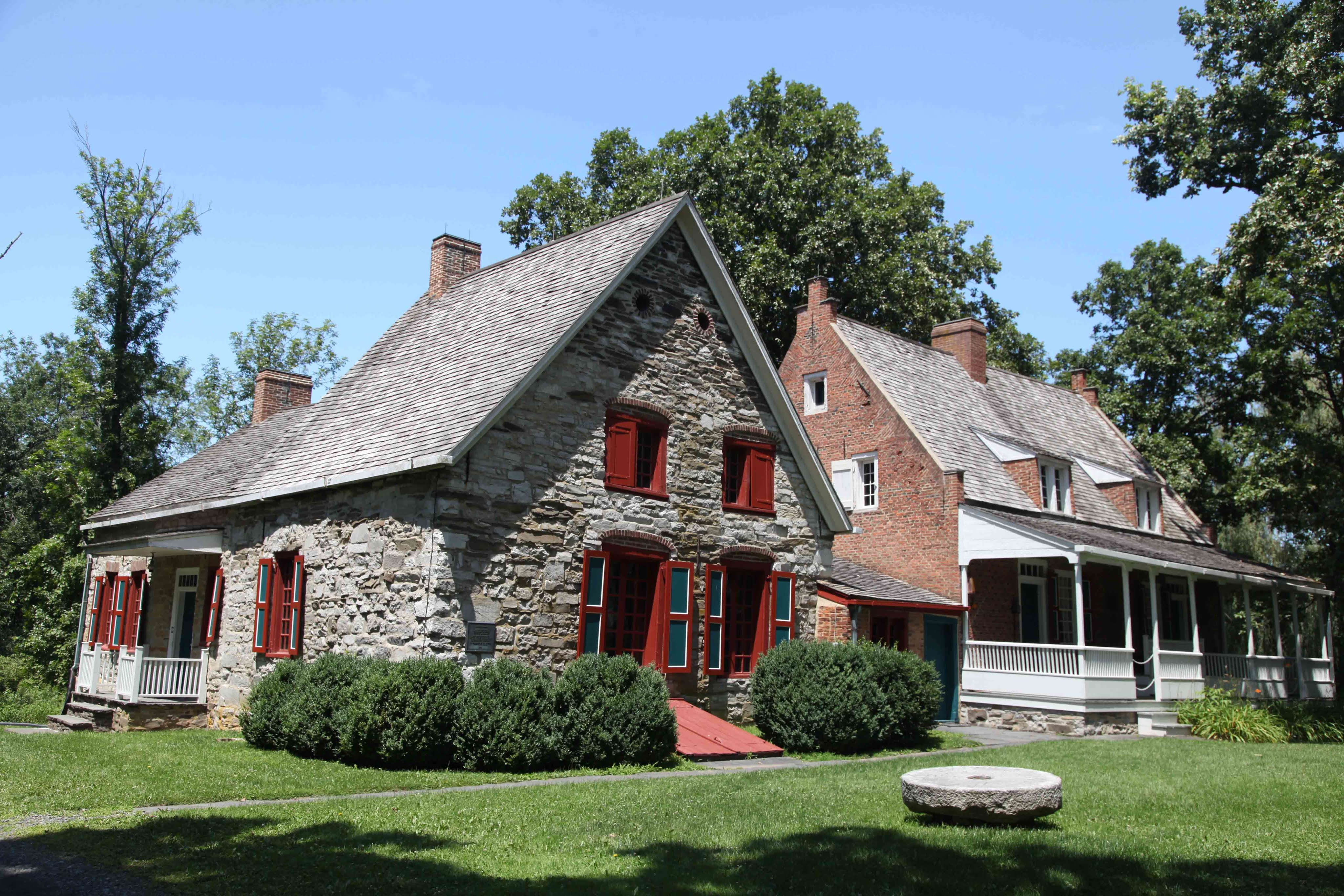 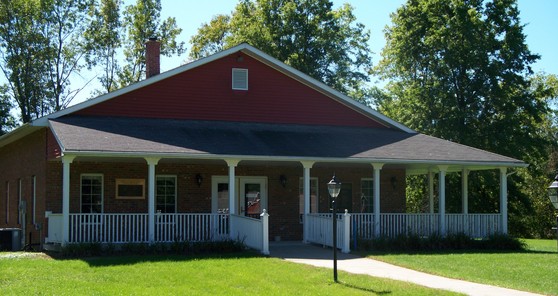 In 1645 a union of marriage between Pieter Bronck of Switzerland and Helletje Jans of Holland took place. They moved from Europe to North America in 1653, and settled in a village called Beverwyk outside of modern day Albany on the banks of the Hudson River. Here, they commonly traded pelts and furs, establishing themselves economically. They would later brew beer, a staple of the time, and manage taverns. In 1662 they purchased land from the Katskill Indians. On this land, they constructed a traditional European dwelling, made up of local stone. The finished product was a twenty by twenty room with solid beams, cellar, and wooden floors. The house was officially completed in 1663.

In 1685, the couple added a west wing to the home. Its construction was similar to that of the original house, consisting of a large room, but it also contained a loft. The two were connected with a hallway. Generations of family descendants lived on grounds throughout the centuries, and some of which made additions to the house and the property. In 1738 a brick house made up of four bedrooms was built adjacent to the stone house. A kitchen dependency was created on the foundation of an old building, and it could feed many people as well as servants. Several barns were added over the years, most notably of which is a thirteen sided Victorian barn, which currently stands as the oldest in New York.

Six generations of Broncks lived on the grounds before it was dedicated as a museum in 1939. At the time it was named as the oldest home in the Hudson Valley, garnering it a place on the register of historical sites. It has sense been preserved and maintained, with little to no renovations having taken place. Tours of the entire complex are now available, and in the courtyard that is overlooked by the kitchen dependency weddings can be held. The Greene Country Historical Society now oversees all activities on the grounds.

The Museum is Open Memorial Day Weekend thru October 15 Wednesday-Friday: 12PM-4PM; Saturday: 10AM-4PM; Sunday: 1PM-4PM Vedder Research Library is open Tuesday and Wednesday from 10 AM to 4 PM and Saturday 9 AM to noon.