Tipton’s Bakery operated in several locations in Ironton from the 1940s until the 2000s. It was opened by four brothers, Burdine “Tip,” Wilbert “Webb,” Thomas “Tom,” and Julius “Jude” Tipton. The brothers had experience working for other bakeries in the area before deciding to strike out on their own. The final home of Tipton’s Bakery was demolished to make way for a CVS Pharmacy, which opened in 2010.

Inside of Tipton's Bakery 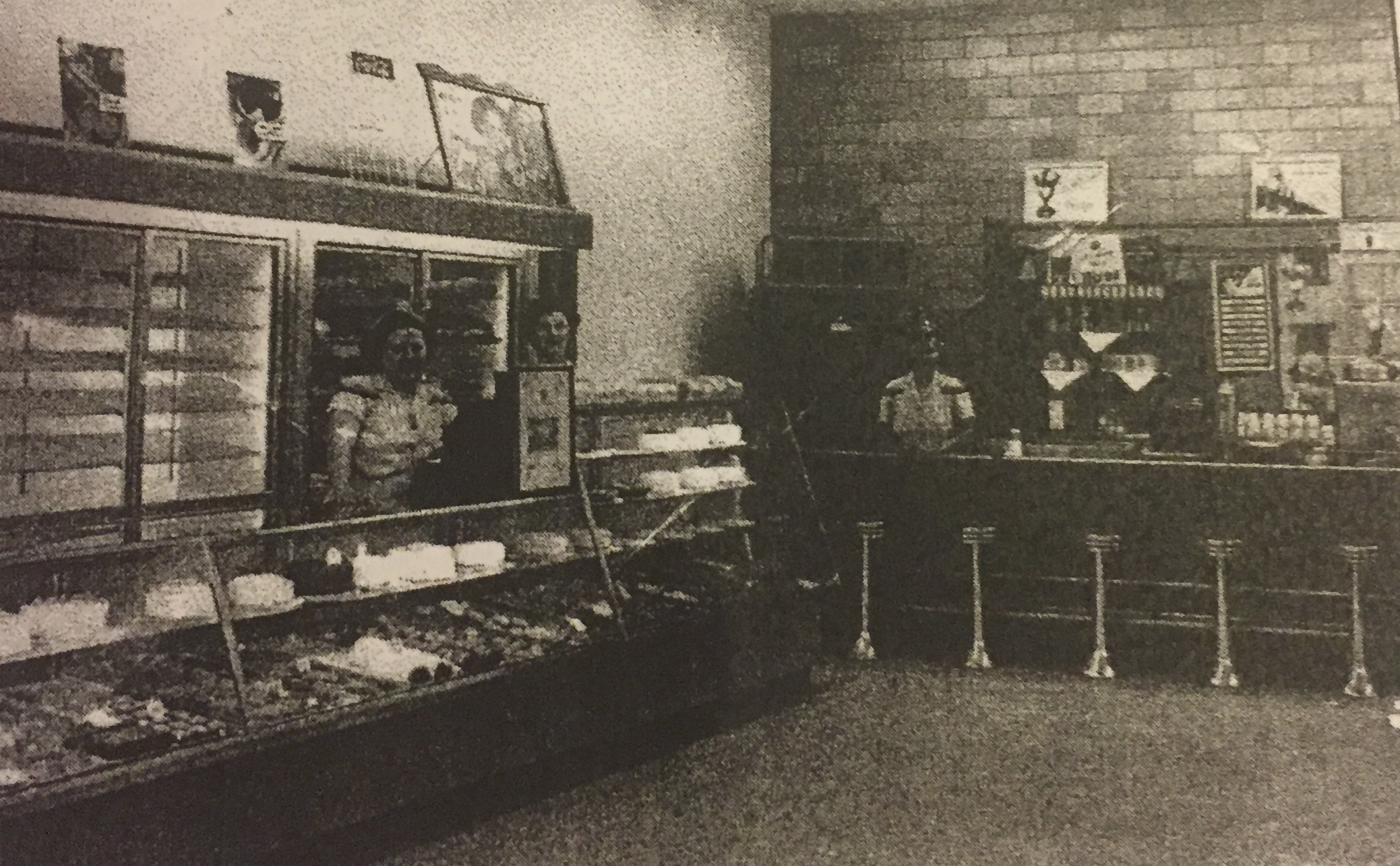 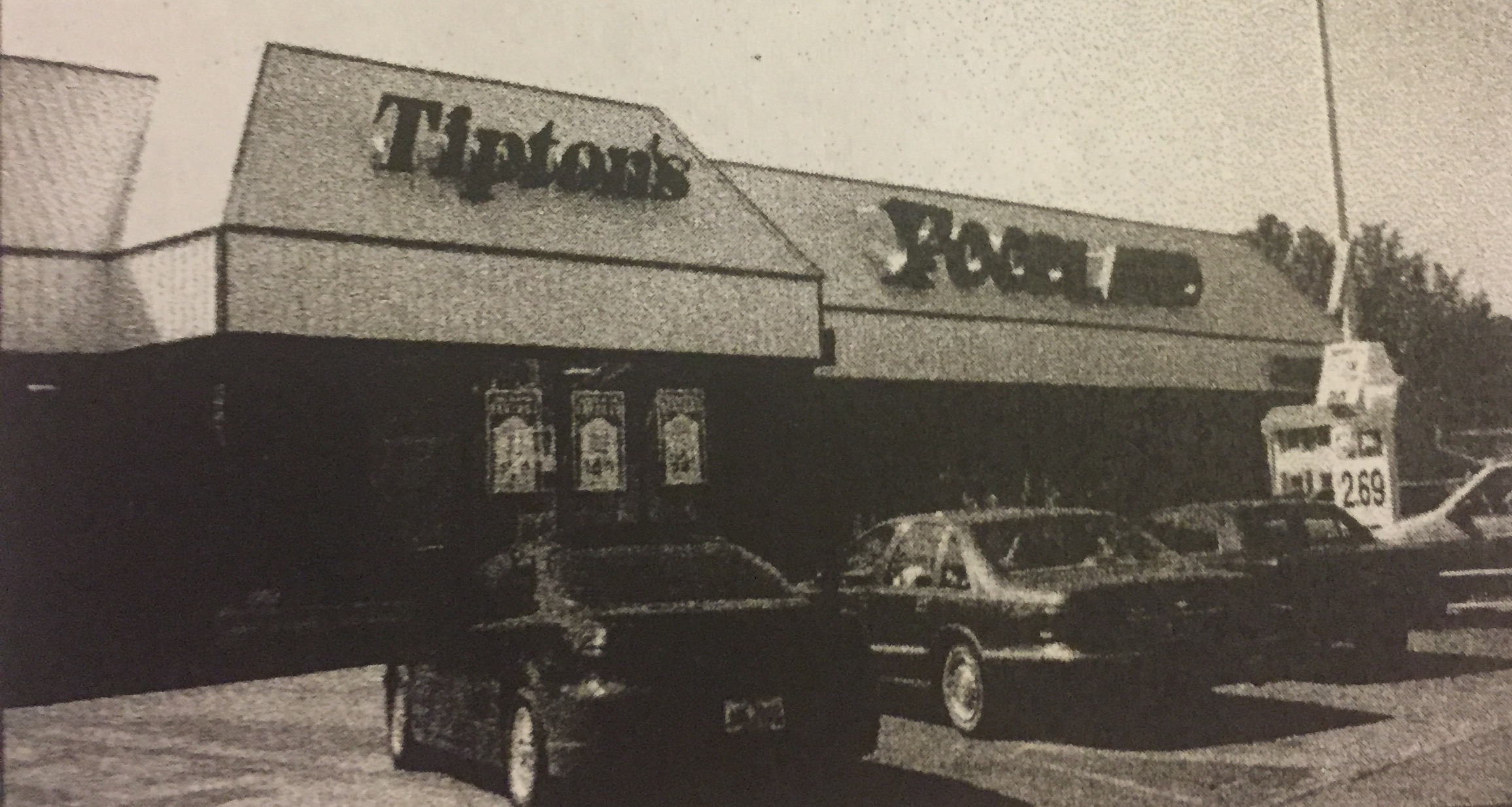 Tipton’s Bakery had not been in business long when the United States joined World War II. Three of the Tipton brothers, Webb, Tom, and Jude, joined the service. Tip ran the bakery while they were gone with the help of their other siblings Chester, Billie Joe, Margaret, and Clara and the wives of three of the brothers Eva, Mary, and Opal. Tom and Jude returned home safely after fighting in the Pacific, but Webb was killed in the invasion of Normandy.

Tipton’s Bakery was originally located on Second Street and Park Avenue in Ironton, Ohio. In 1943, the Tipton family moved the business to a building at 201 South Third Street as a pastry shop and lunch counter.  This lease lasted until 1950 when the construction of their bakery on Third and Adams Street was completed.  This new bakery expanded Tipton's into retail as well.  In 1959, Tip Tipton passed away, leaving only two of the original owners left.

In 1967 Tipton's Bakery became affiliated with Foodland.  Ten years later, the family purchased land to build a new bakery, which would not open until 1986. After a series of deaths in the family in the following years, Jude and Tommy, Tom's son, became the owners. Tommy moved the bakery to South Third Street where it eventually closed. CVS Pharmacy later bought the property and opened in 2010.