The English manor known as Morrocroft was completed in 1927 for former North Carolina governor Cameron Morrison. It was designed by famed New York architect Harry T. Lindeberg. The home is listed on the National Register of Historic Places. 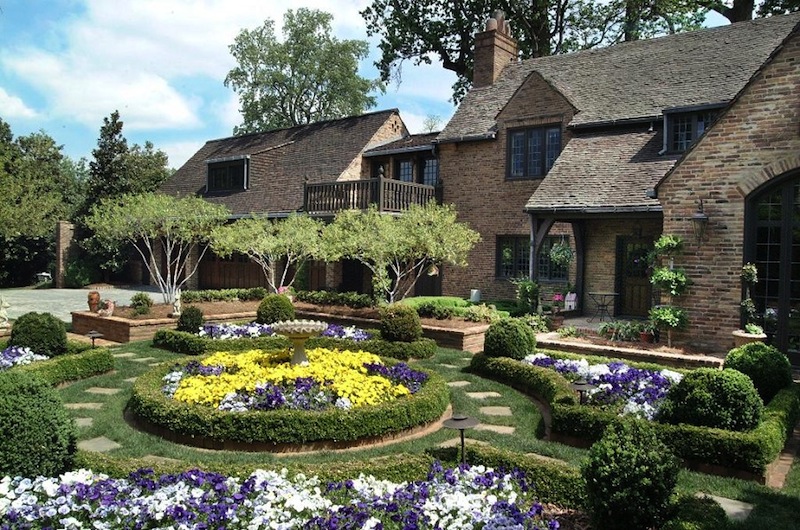 Another view of Morrocroft 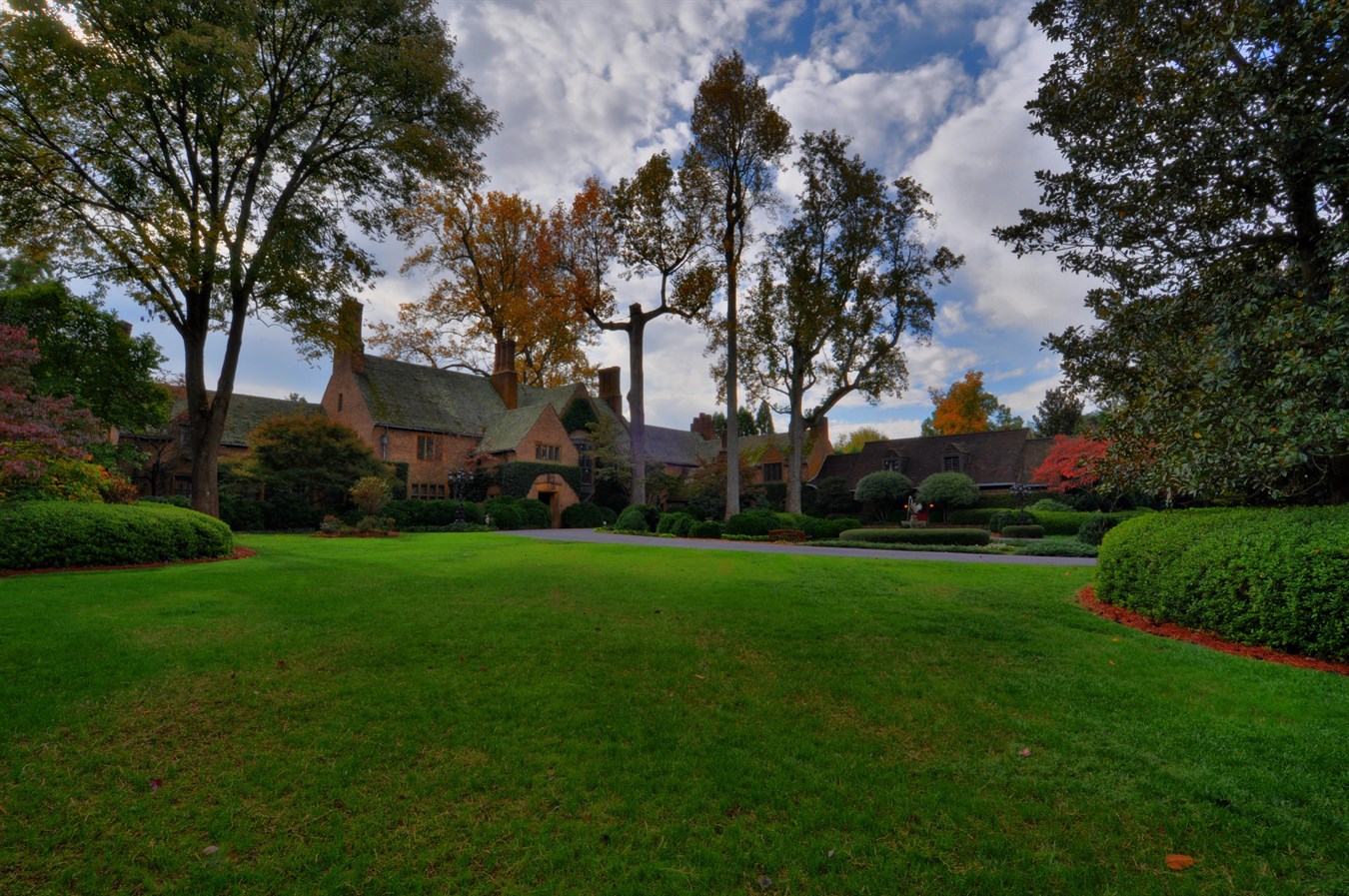 Built between 1925 and 1927, the sprawling English manor home Morrocroft was designed for former North Carolina governor Cameron Morrison. The home was built by acclaimed New York architect Harry T. Lindeberg, who designed the estates of numerous wealthy and powerful families, such as the DuPonts and the Vanderbilts.

Morrocroft consists of a central two-story block and 1 1/2 story wings at each side of the home. As was the case with many of Lindeberg's designs, the home was built in the Tudor style.

Morrocroft is an expansive home at just under 14,000 square feet. The home has six bedrooms, 10 bathrooms, a garden house, garage, and service court. At present, the property consists of 15 acres, though the home originally looked out over 3,000 acres of farmland.

The home was added to the National Register of Historic Places in 1983.