The cabin on the Trails and Rails Museum property has many unanswered questions to it. It may have been the Post South Loup Fork, also known as Fort Banishment. It may have been built with materials pulled from another log cabin in the area. What is known is that the cabin was found in the middle of a farm house in Hall County by the owner of the farmhouse, who donated it to the Trails and Rails Museum. Visit the cabin to find out what it may have been used for if it was indeed Fort Banishment! - Information provided by the Buffalo County Historical Society.

The Cabin as it stands at the Museum today. 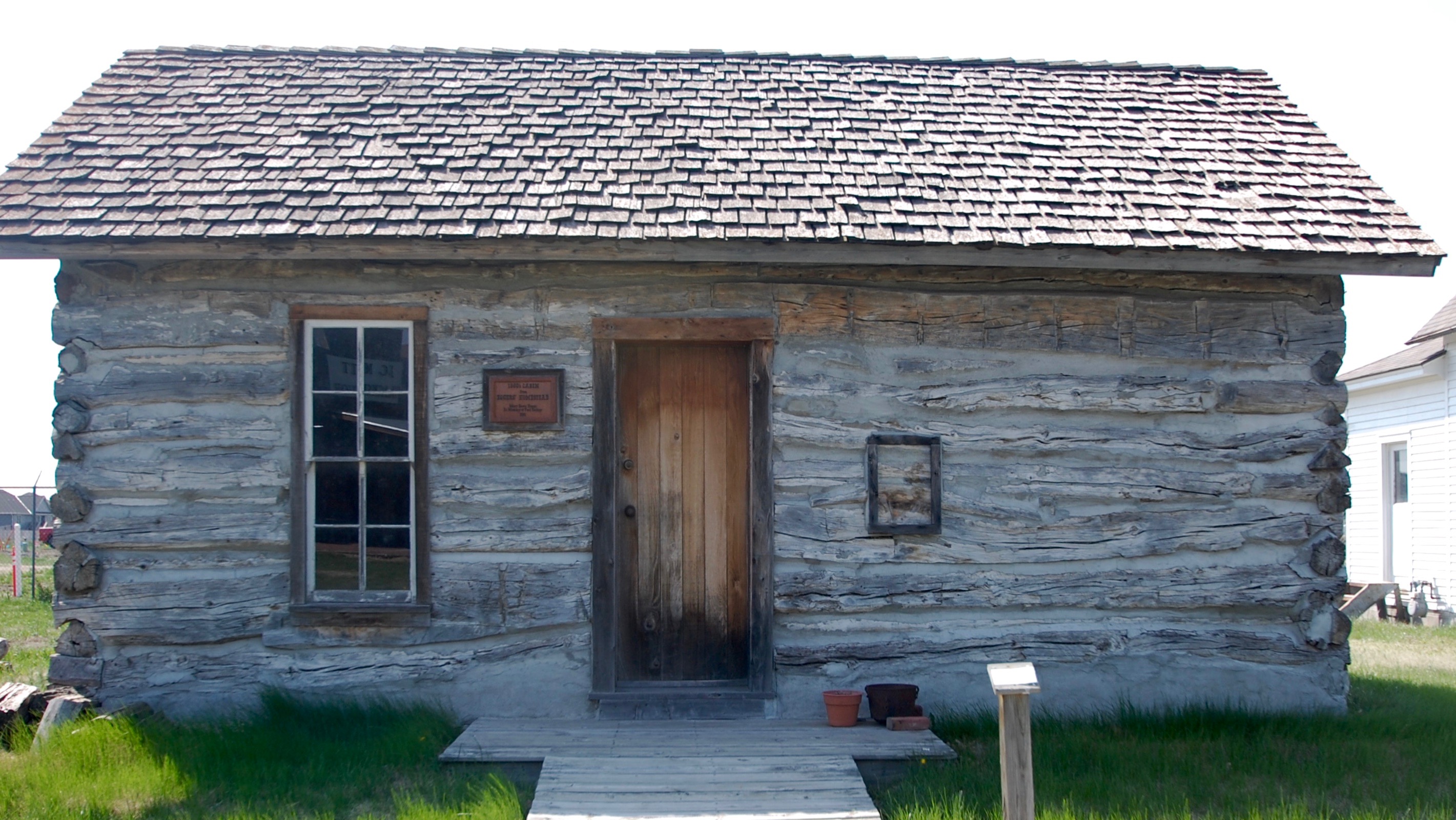 The Cabin as it stands at the Museum today.

There were many forts throughout the West as the United States expanded West; many were major stopping points for those traveling the Oregon, California or Mormon Trails. The present-day area of Kearney was called the Great Platte River Road due to its proximity to the Platte River and the three different routes, as well as other less known routes, joining around Fort Kearny. Fort Kearny was often the first major fort travelers would stop at on their journey west. It was built in 1847 and closed in 1871 as the need for forts in the Midwest declined.

There were several smaller forts that surrounded Fort Kearny such as the Post South Loup Fort. These smaller forts provided some additional protection to Fort Kearny, as well as the peaceful Pawnee tribes nearby, from Cheyenne and Sioux tribes during the Indian Wars. The Post South Loup Fort was known by many names, including Post Connor, Fort Desolation and Fort Banishment. Established in May of 1865, this fort was in use for just one summer before it was abandoned. The fort was located outside of the present day town of Ravenna, Nebraska, along Highway 2. Although it is unconfirmed whether the building at the Trails and Rails Museum was a part of the Post South Loup Fort, similar buildings would have been used at the fort.

Although the exact date this cabin was built is unknown, it is likely to have been built prior to the Union Pacific Railroad laying down the rails for the Transcontinental Railroad as they used many of the large trees in the area for the railroad ties under the tracks, leaving few trees for anyone else to use in building structures. Many buildings at the time were made out of sod due to the lack of trees on the prairie.

Created by Michelle Blackman on behalf of the Buffalo County Historical Society on May 24th 2017, 11:15:28 pm.

Last updated by Michelle Blackman on behalf of the Buffalo County Historical Society on May 24th 2017, 11:58:07 pm.