Boyd Ranch House at the Trails and Rails Museum

The Boyd Ranch House was built by James Boyd in 1864 near the present-day town of Gibbon, Nebraska. Mr. Boyd started a freighting business with the purchase of 24 mule teams; one of their first hauls was the lumber to build the ranch house. Shortly after the house was completed, Boyd move to Omaha, Nebraska, where he later became mayor. When you visit the Boyd Ranch House, be sure to ask what happened to Mr. Boyd after he was mayor of Omaha! - Information provided by the Buffalo County Historical Society. 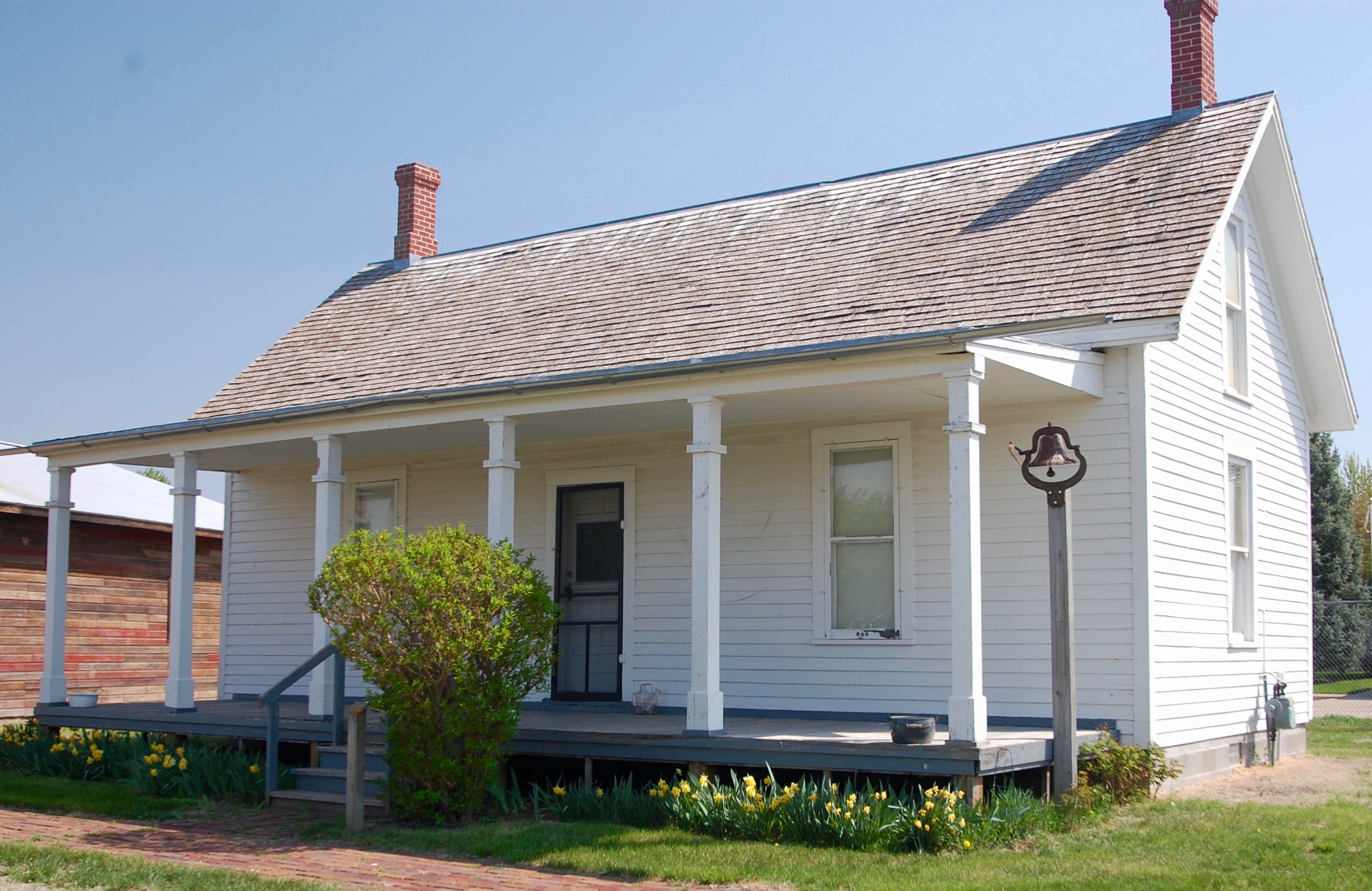 Ranches such as the Boyd Ranch covered a large amount of land; it was not unusual for a ranch in Nebraska to cover many acres of land. They would have several employees, usually men, that often lived on the ranch as well, or somewhere nearby so it would be easy to go to and from the ranch each day. Today, these employees are often called ranch hands, hands, or hired men, among other less common names. The employees made sure the livestock was cared for on a day-to-day basis and kept up with any maintenance that was required of buildings and equipment.

James Boyd’s wife, Ann, was probably in charge of the care of the home like most women on the frontier, and United States in general, at the time. The women of large ranches such as the Boyd Ranch may have been tasked with providing meals for all the men each evening, as well as providing a place for them to relax after a long day of working outside in the harsh and sometimes unpredictable Nebraska weather. They may have been in charge of keeping up with laundry and keeping the house tidy, as well as buying the goods needed for the home from the nearest dry-goods store. Women of the frontier were often in control of the home and making sure it ran smoothly as their husband was often away from the home during the day.

Created by Michelle Blackman on behalf of the Buffalo County Historical Society on May 24th 2017, 11:56:22 pm.