The Jenney Museum is another of Plymouth’s little historic gems. It is a small museum, consisting of just two exhibits rooms and a gift shop, located on the corner of Spring Lane and Summer Street. First built as a house in 1749, the space is currently being remodeled to add more exhibit room and a bakery. The focal points of the museum are the exhibits showcasing the growth of industry and family life in the early colony. 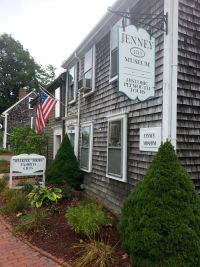 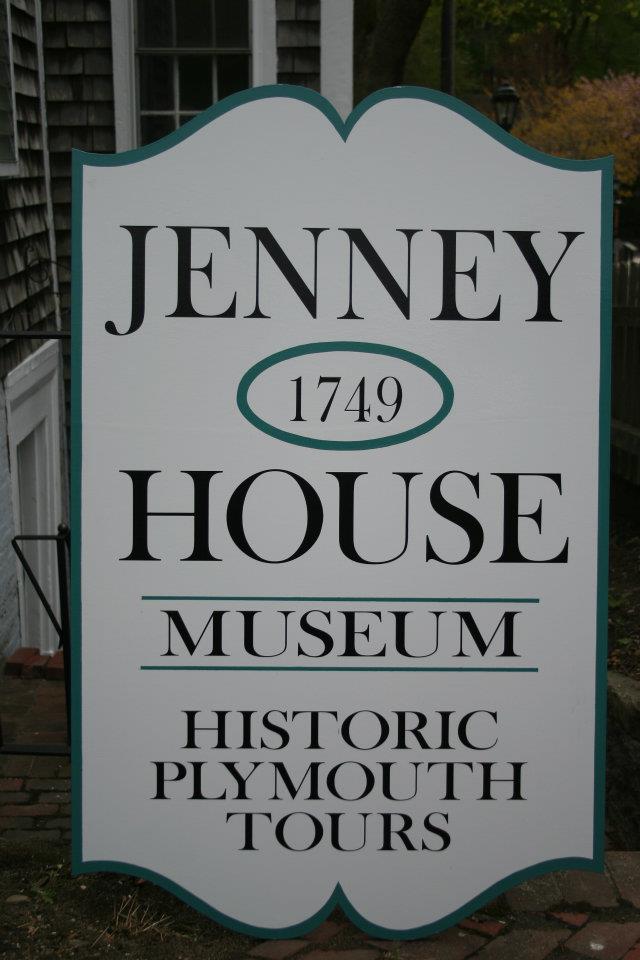 The Jenney Museum tells the story of Pilgrim life and industry in the early days of Plymouth Colony.  The small building that hosts the museum abuts the reproduction of the Jenney Grist Mill, which was built on the site of the original mill.  The abutting mill is actually owned and operated by Plimoth Plantation.  The mill was constructed in 1636 by Pilgrim John Jenney, who operated it as a corn exchange, or bank.  His corn mill was the third established in Plymouth Colony.  Jenney is now the namesake of the Jenney Museum, although this building was constructed long after his death.

John Jenney and his wife Sarah were born in England and traveled to Plymouth aboard the Little James in 1623 with their two young children, John and Abigail.  Sarah gave birth to another son while making the passage across the sea, but he did not survive childhood.  Three more children were born and raised in Plymouth.

Jenney quickly became a significant figure among the early colonists.  He served several terms as an Assistant to the Governor as well as in other positions of responsibility within the Colony. In 1636, Jenney was granted the authority to "erect a mill for grinding and beating of corn upon the brook of Plymouth." His wife, Sarah, continued to operate the corn mill after her husband’s death in 1644. Their son, Samuel, took over and eventually it was operated by millers outside the Jenney family until it closed in 1847.

A few years ago, after the current owners handed the Grist Mill to the Plimoth Plantation and took over the nearby Jenney House museum, the pipes in the small structure burst, destroying much of the building.  With the help of many residents, boy scout troops and local businesses, the Jenney House was completely remodeled and restored to its former beauty.

Recent exhibits at the museum include:

Family – the Cornerstone of Society.  This exhibit showcase the importance of family groups and family values in Pilgrim society.

The Pursuit of Happiness.  This exhibit asks the question: Did the Pilgrims discover happiness and the liberties that they traveled so far to find?

The Abolitionists.  This is the newest exhibit at the museum (as of June 2017).  It focuses on the Revolutionary and Civil War heroes from Plymouth, as well as the Town’s role in the Underground Railroad.

In addition to these interesting collections, the museum offers historical walking tours, including Plymouth Rock and many monuments (such as the Forefather’s Monument).  The tour guide highlights the sites of the original settlement and their historical background.  The museum also hosts several family-oriented events throughout the year.  Admission to the museum is very affordable. Prices are $6.00 each for adults and $4.00 each for children 5 and over.  Children 4 and under can visit the museum for free.