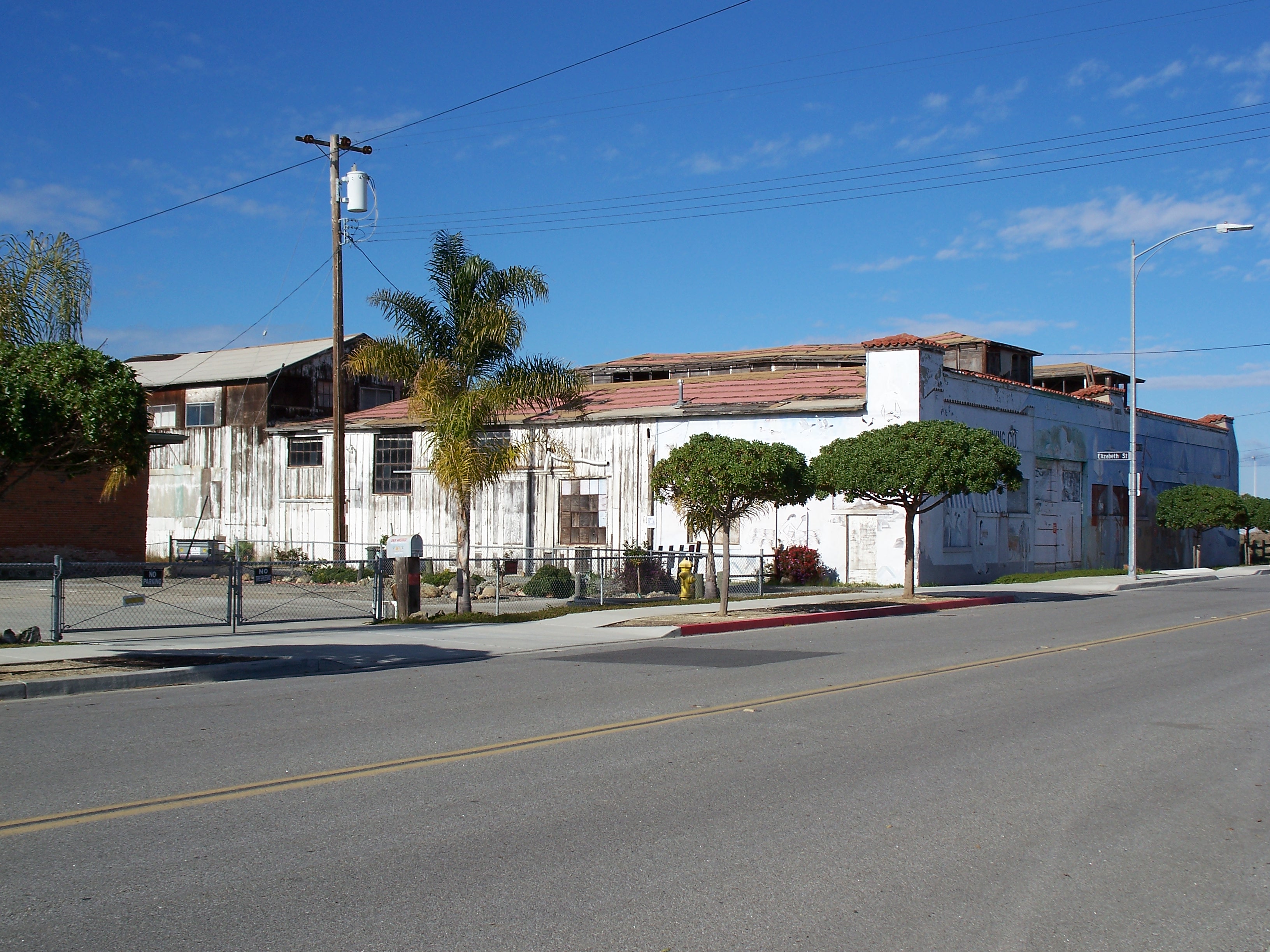 Close-up view of the company 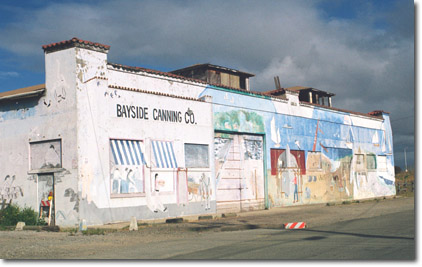 Founded as Precita Canning Company in about 1890, the Bayside Canning Company began operating in Alviso in 1906, following the earthquake. Its founder, Sai Yin Chew, and all of the company's officials were of Chinese ancestry. The company bought the Alviso Watch Factory building and several surrounding acres to build warehouses and housing for the employees, who were largely Chinese immigrants.

Under the guidance of Thomas Foon Chew, son of Bayside's founder, the company grew rapidly and became known for its innovative canning techniques. The company began with only canning tomatoes, but under the leadership of the younger Chen, Bayside expanded into asparagus. Chen became known as the "Asparagus King" because of his canning methods, which kept asparagus tender and fresh.  Eventually, Bayside became the third-largest cannery in the world, surpassed only by Del Monte and Libby.

Thomas Chew died in 1931, and his funeral was said to be the largest ever held in San Francisco's Chinatown, with an estimated 25,000 people in attendance. Unfortunately, Chew's death, combined with the Great Depression, effectively meant the end of the company. Bayside Canning Company closed for good in 1936.