Founded in 1907, the Harvey County Historical Museum & Archives is dedicated to preserving the history of Newton and the county. It is located in the historic former Carnegie Library building, which was constructed in 1903 thanks to a generous donation from wealthy philanthropist Andrew Carnegie, who had made numerous similar donations around the country in the early 20th century. The museum features both permanent and rotating exhibits. One permanent exhibit explores the history of the Harvey County Courthouse, which features artifacts, photographs, and stories about the courthouse, and a recreated one-room schoolhouse. There is also a library and archives which contains numerous records for those interested in conducting research. 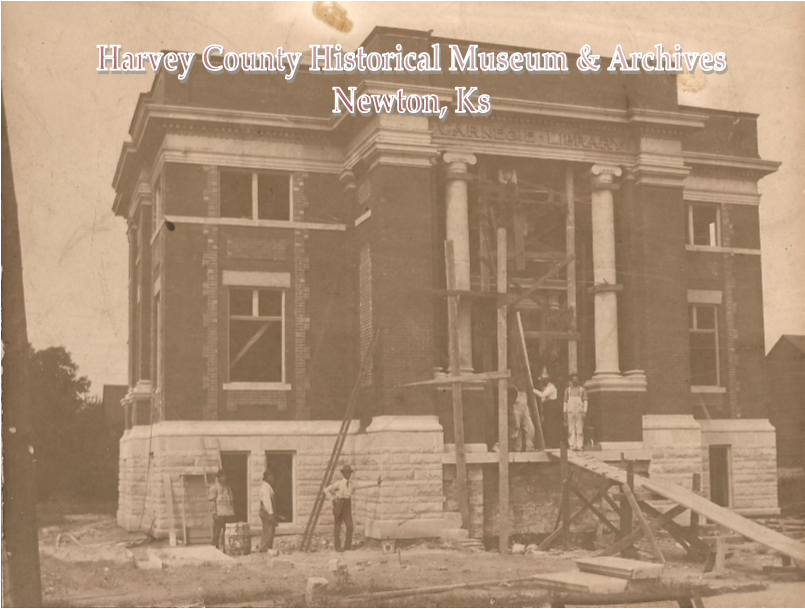 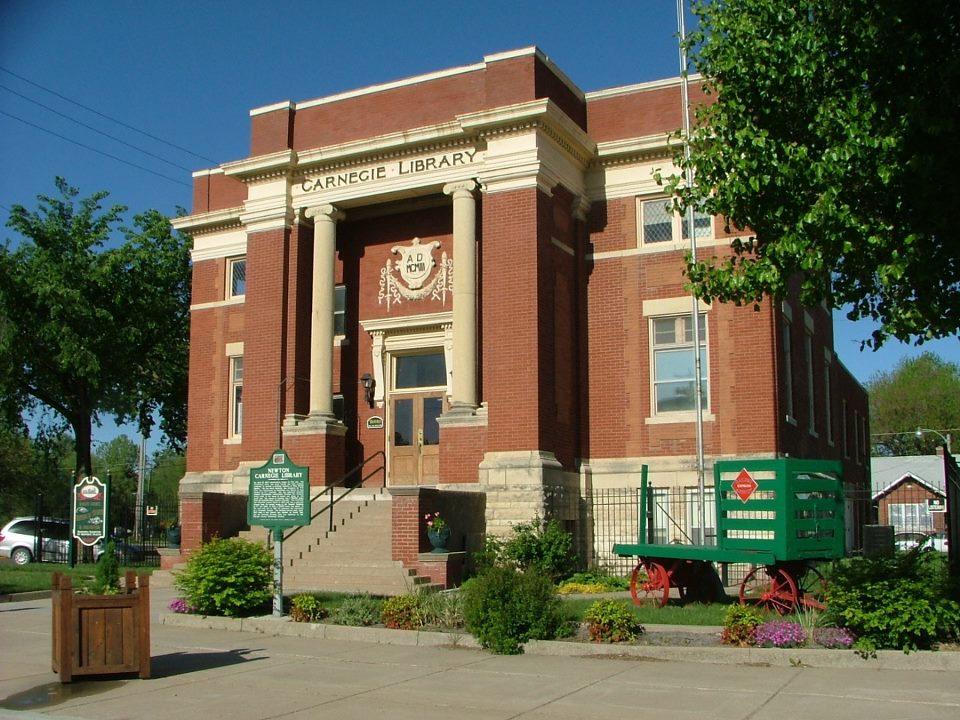 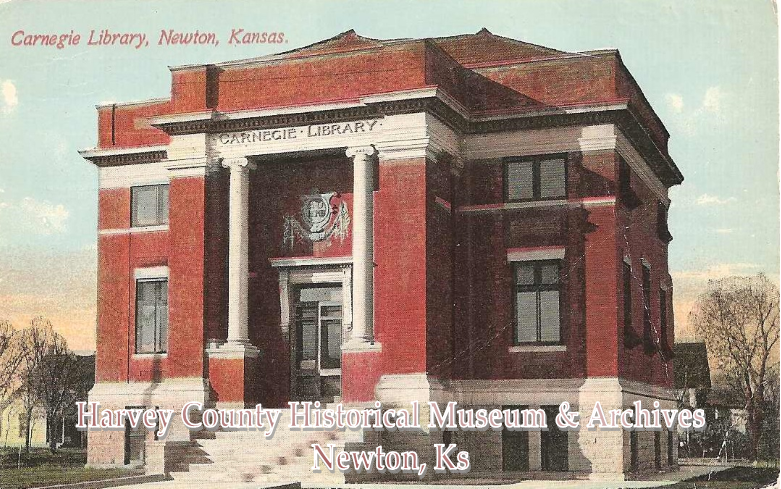 The building was designed by architect W.W. Rose, who designed the Kansas building for the Chicago World's fair of 1893. Carnegie initially offered to donate $10,000 but raised the amount $15,000 after the town informed him it wanted a bigger building. The architecture is eclectic, featuring Ionic columnns and other elements. The library operated until 1973 when it moved to a new building. This allowed the museum to move in and it was dedicated in 1974.