Opened in 2001, the 12th Armored Division Memorial Museum is on the few WWII museums in the country, if not the world, that tells the history of one military unit. Whereas other WWII museums tend to look at the war from a broader perspective, this museum focuses on the 12th Armored's role in World War II. To this end it features three floors of photographs, artifacts, and soldiers' personal items. Visitors will get a real sense of what the war was like from a soldier's perspective. Some of these recollections address the liberation of a concentration camp and the Holocaust in general. Also of note is the retelling of the January 1945 Battle of Herrlisheim, during which the 12th Armored played a pivotal role in stopping a German offensive and thereby helping to shorten the war. According to the museum, this battle and the division's role, is largely unknown. The battle is depicted in a seven-part 3D diorama. In addition to its exhibits, the museum also hosts teleconference/webinar programs about the Holocaust and the war. 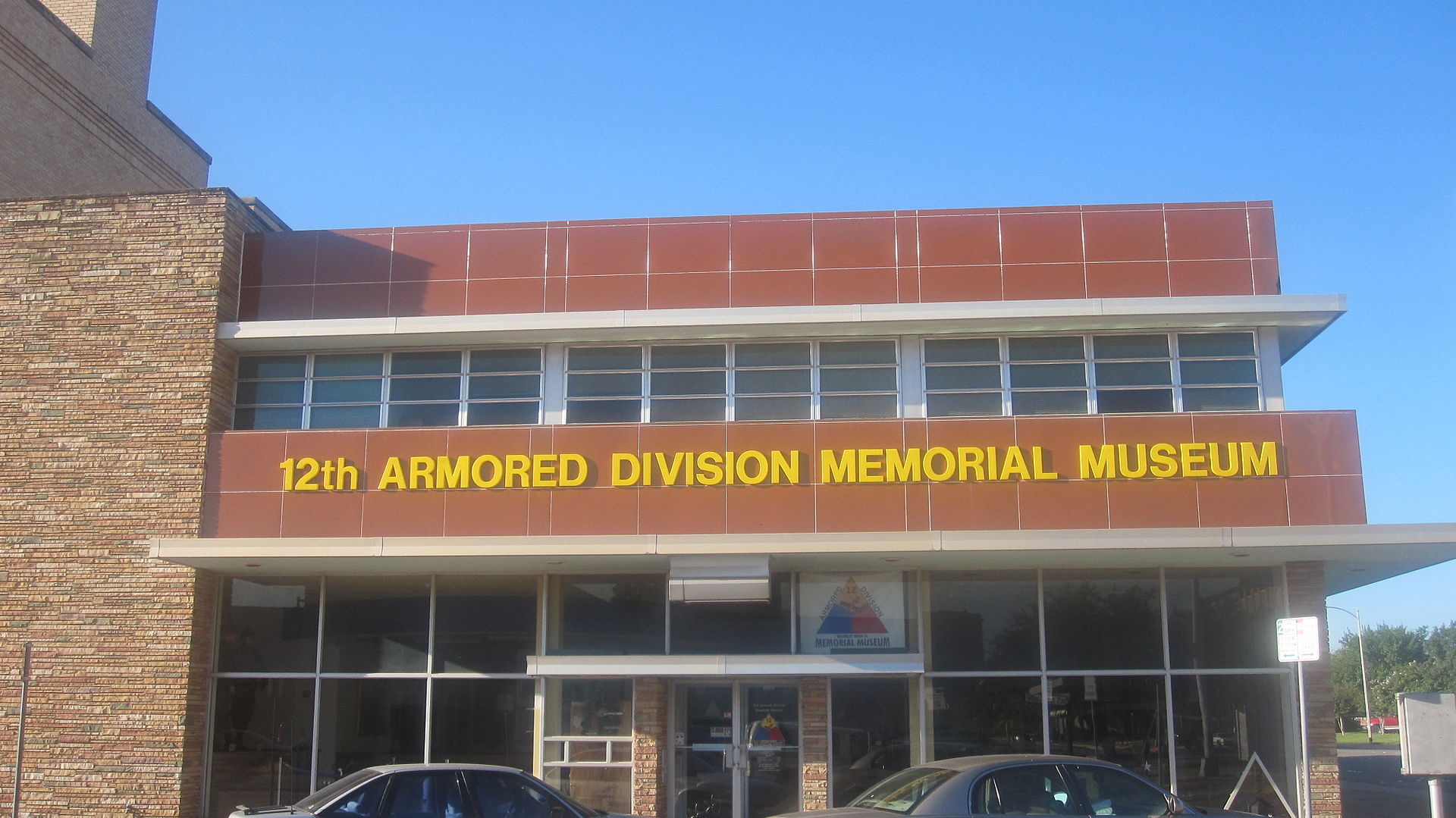 This walking tour begins at Frontier Texas which serves as the official visitor center for Abilene and the Texas Forts Trail region. The museum will give you the early history of the region, the next key stop is The Grace Museum covering art and history. Other stops showcase key historic buildings and finishes at a wonderful WWII museum.