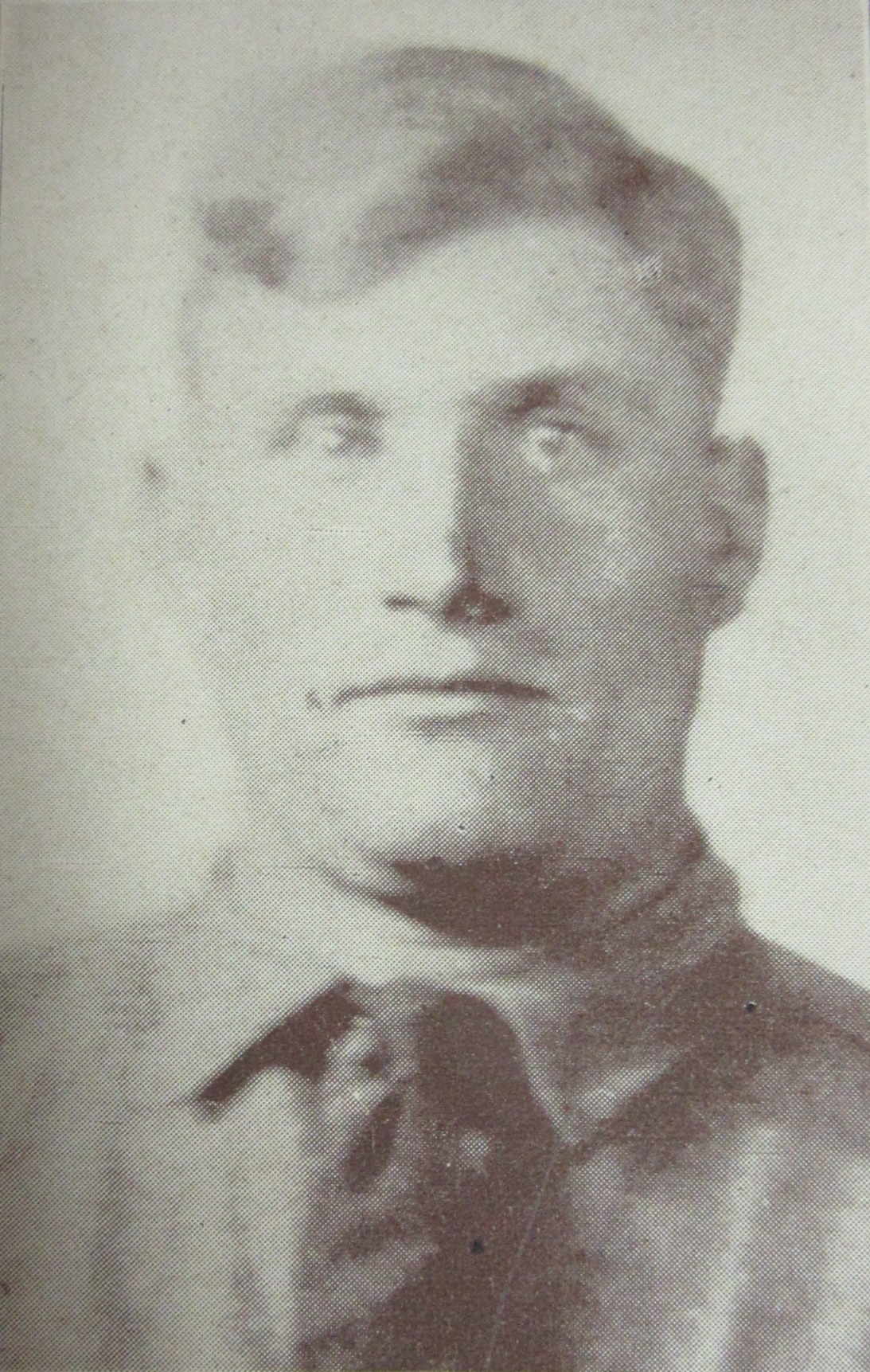 Vickers Hall was born on September 14th, 1894, in Huntington to Levi and Lizzie Hall. He lived in Huntington and volunteered for service in April 1917. He was assigned as a Private, serial number 562332, to Company A of the 12th Machine Gun Battalion, 8th Infantry Brigade, 4th Division, US Army. He sailed for France from New York City on the AQUITANIA. He died of wounds received in action on August 8th, 1918, in France, and his remains were first buried in an American Cemetery. They were sent home from Antwerp on the USAT CANTIGNY on June 20th, 1922, and arrived in Brooklyn, New York, on June 30th, 1922. He was buried in Arlington National Cemetery.