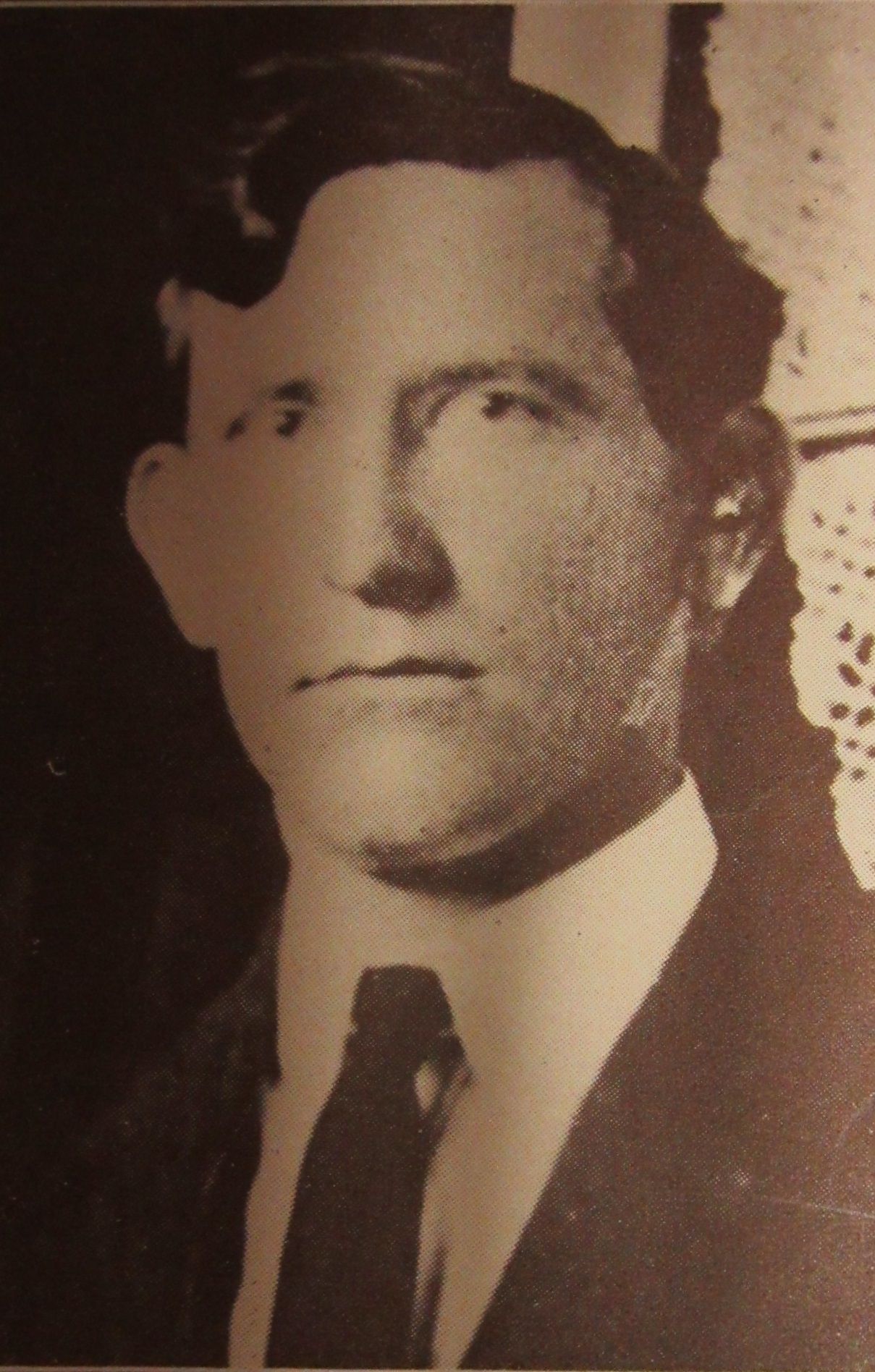 Tolbert Adkins was born on March 8th, 1886, in Bartram, Cabell County, to Cain and Josephine Adkins. He entered national service in May 1917 after having served in the West Virginia National Guard for about 10 years. He was assigned as a Private, serial number 53059, to Company C of the 26th Infantry Regiment, 2nd Infantry Brigade, 1st Division, US Army, and sailed for France on the SAN JACINTO on June 14th, 1917. He was wounded in action and died of his wounds in France on October 12th, 1918. His remains were shipped home from Cherbourg on the USAT WHEATON on May 1st, 1921, and were buried in Wayne County’s Cedar Cliff Cemetery.