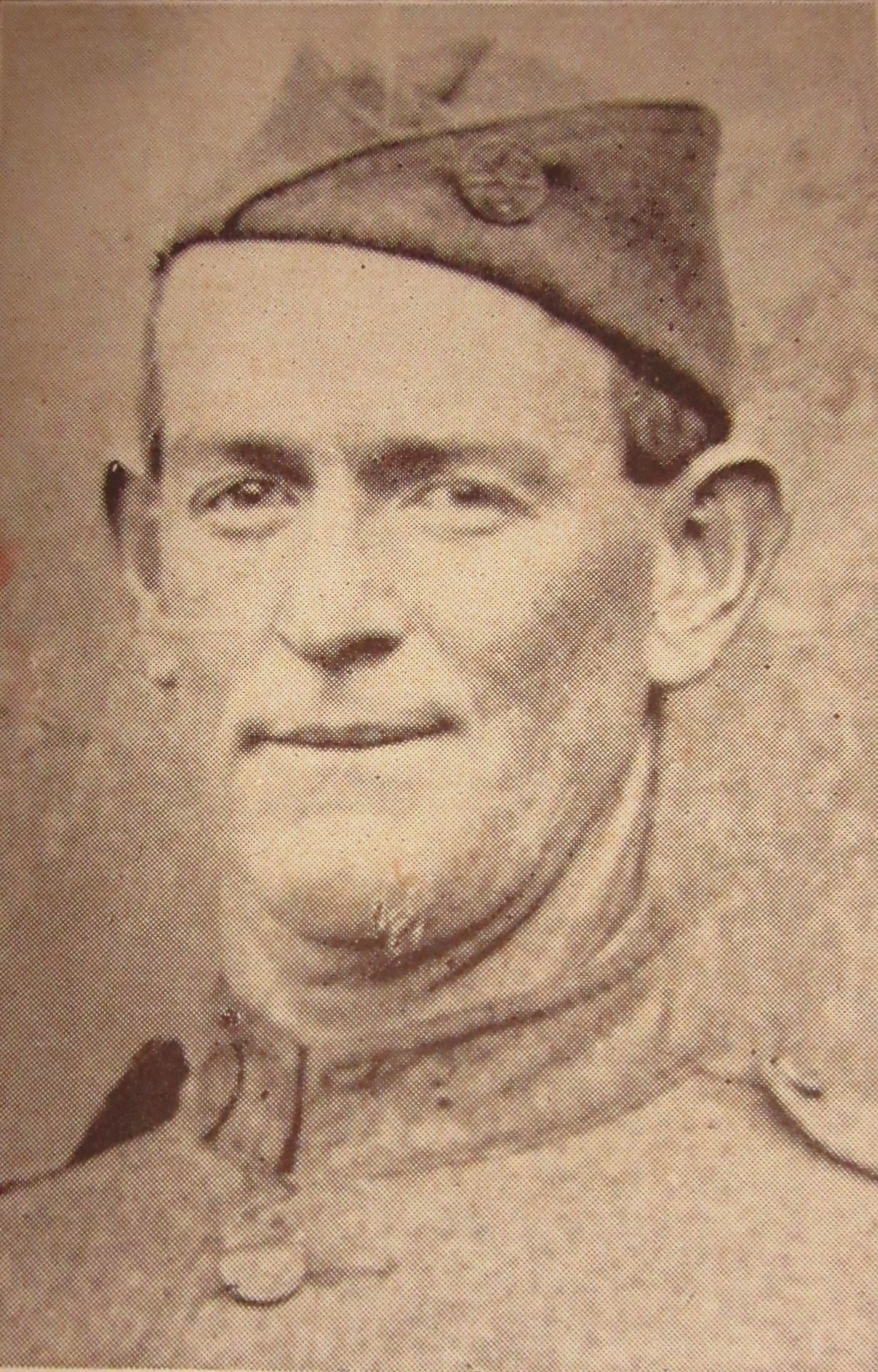 Jack Albert Morrissey was born on December 26th, 1886, in Parker Landing, Pennsylvania, to Jack W. and Mary E. Morrissey. He lived in Sistersville, Tyler County, West Virginia, and worked as an oil driller. He entered service in March 1918 and was assigned as a Private, serial number 2472163, to the Machine Gun Company of the 319th Infantry Regiment, 160th Infantry Brigade, 80th Division, US Army. He sailed for France from Newport News, Virginia, on the MADAWASKA on May 17th, 1918. He was killed in action while operating a machine gun on September 27th, 1918, in France. He was eventually buried in Sistersville’s Oakwood Cemetery.