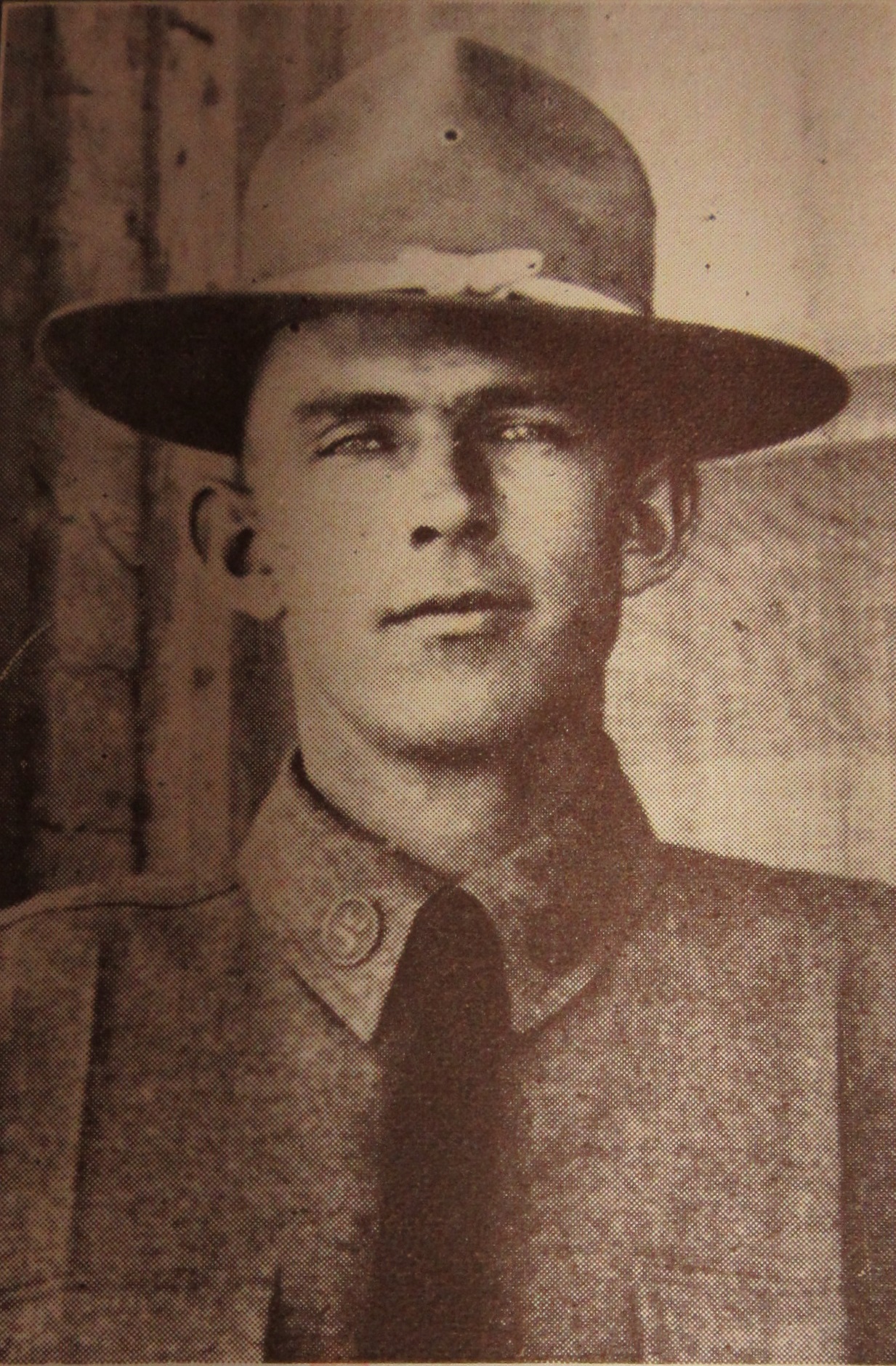 Herbert W. Arthur was born on December 15th, 1893, in Huntington to Samuel P. and Laura Arthur. He was residing in Huntington when he entered service on May 22nd, 1916. He trained at Camp Sherman, Ohio, and became a Private First Class in Motor Truck Company No. 44 of the Motor Truck Group at Fort Sam Houston, Texas. He was wounded on the Mexican border but died on August 23rd, 1917, at the Fort Sam Houston Base Hospital of pneumonia. He was buried in Timberlake Cemetery, Cherokee, Oklahoma.