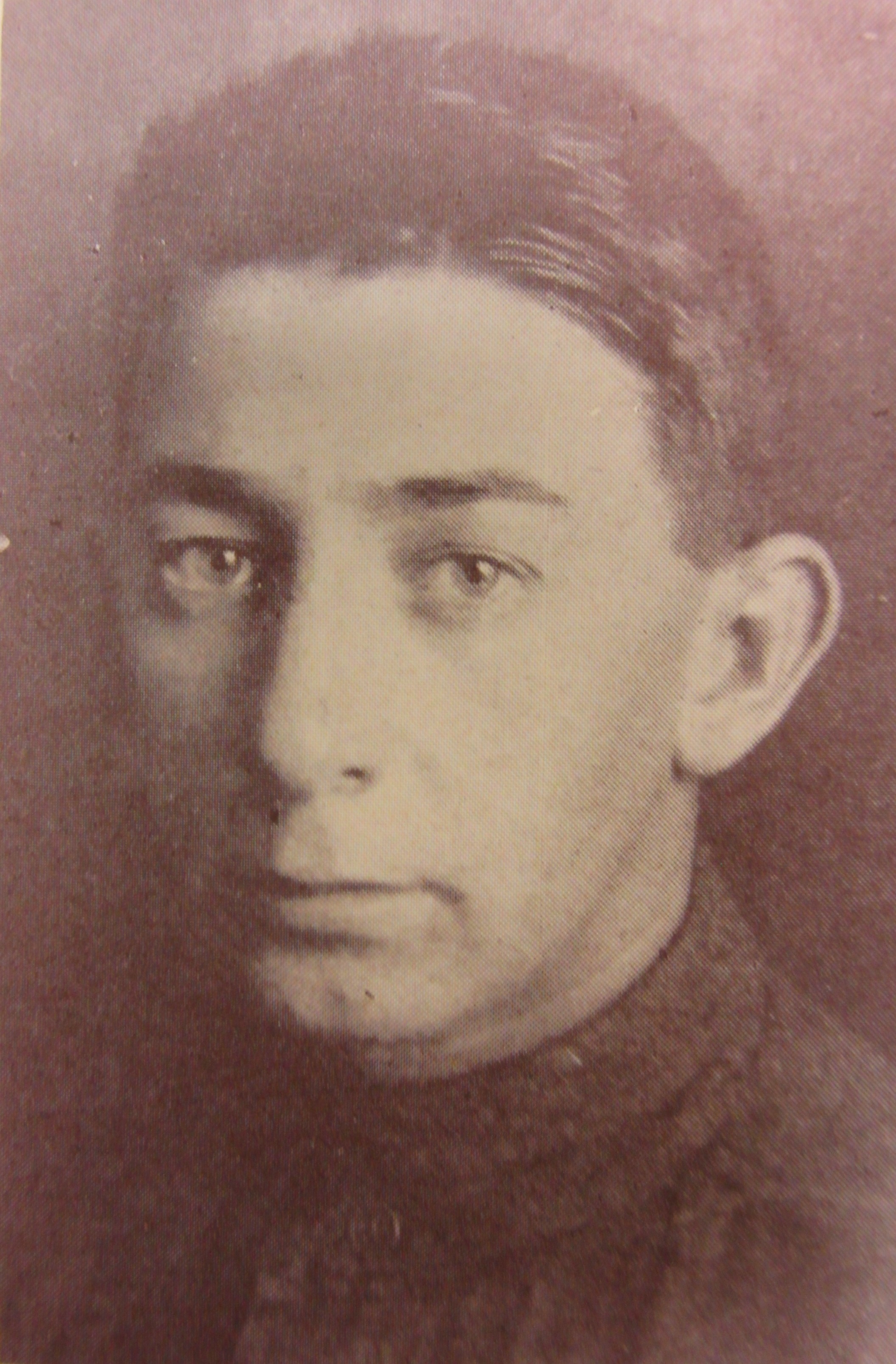 Roy Staton was born on June 6th, 1900, in Barboursville to Nathan and Elizabeth Staton. He lived in Barboursville and entered service on July 1st, 1917. He was assigned as a Private, serial number 1559442, to Company No. 9 of the Camp Shelby June Replacement Draft. He sailed for France from New York City on the GRAMPIAN on June 11th, 1918. He was transferred to Company L of the 16th Infantry Regiment, 1st Infantry Brigade, 1st Division, US Army. On July 18th, 1918, he was assigned to a Machine Gun Detachment. The next day, July 19th, he was killed in action in France. His remains were never recovered and he is honored on the Tablets of the Missing at Aisne-Marne American Cemetery.